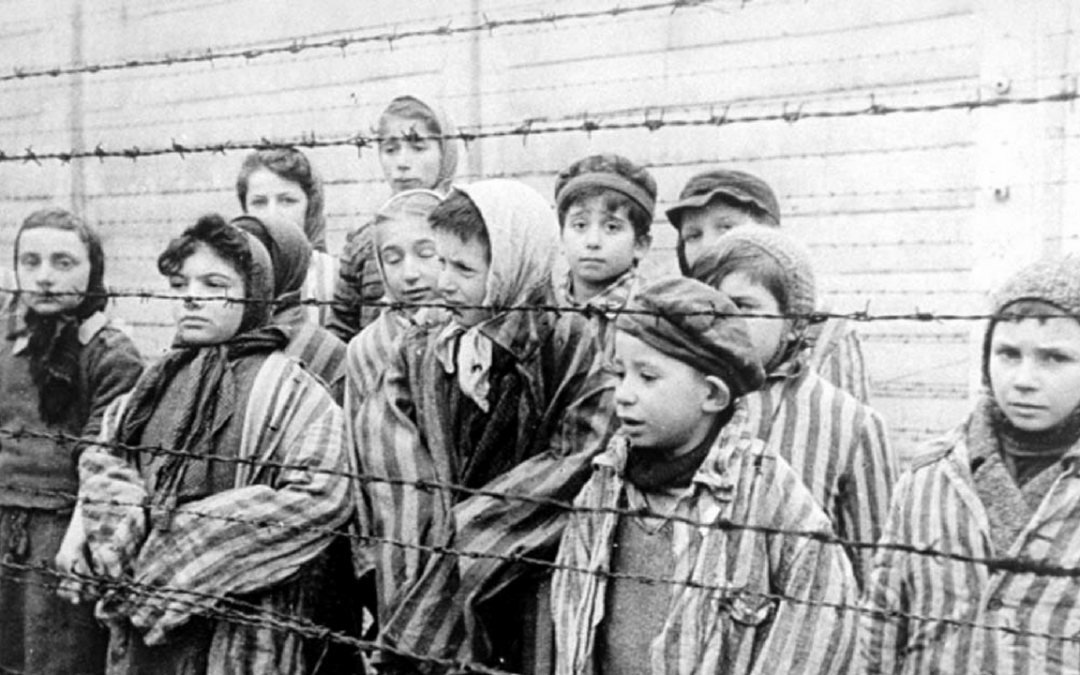 Nazi scientists are some of the most unhinged scientists, and committed some of the most atrocious violations of human rights and efforts you’ll ever read about. These were the people who created the plan for the holocaust, and other genocides committed by the Nazi’s. They justified their actions using deranged notions of the greater good. This is a list of the 10 most evil Nazi scientists. 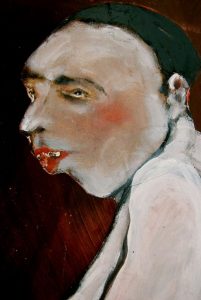 Carl Clauberg is one of the most malevolent Nazi scientists you’ll ever have the displeasure of reading about. He was a deranged gynaecologist at Auschwitz, who sterilised Jewish and gypsy women on mass, and toyed with them while he did it. Clauberg would inject women’s wombs with substances and told them he would make them give birth to a monster. He told them this for the sole reason of tormenting them, for his own pleasure. He refused to give them any painkillers, and injected them with formaldehyde.

Clauberg experimented on hundreds of women, not all of them survived, and the ones that did, likely never got over the horrific experience. He was arrested by the Soviets in 1948 and sentenced to 25 years in prison. However, he was let out early, but due to his sick behaviour he had to put in jail again. When he left prison he began openly bragging about his experiments, and what he called “achievements” while working as a scientist. 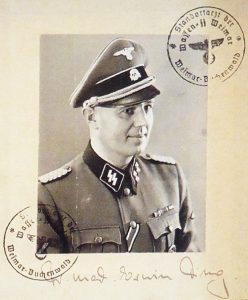 Erwin Ding-Schuler is not one of the most well known Nazi scientists certainly one of the most evil. He started off as a surgeon for the Nazis and worked his way up the ranks to major, or Sturmbannfuhrer. He committed horrible atrocities, and human rights violations on prisoners of Buchenwald concentration camp. Erwin experimented on around 1000 inmates using poisons and diseases. He infected inmates with diseases such as spotted fever, yellow fever, smallpox, cholera, and typhus. He was arrested by the US in 1945 and committed suicide a few months later because he was a coward, like most Nazis. 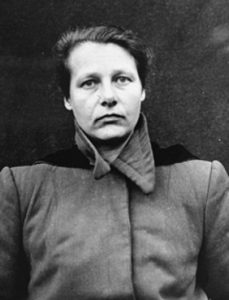 Herta was Heinrich Himmler’s personal doctor, and chief surgeon of the Schutzstaffel. She infected women with diseases in order to then try and cure them. She murdered perfectly healthy children with injections of different substances, and then dissected their bodies, to get at their limbs and organs. It took about 5 minutes for the children to die, during this time they were in excruciating pain. They would cut children and then rub the wounds with wood, rusty rails, dirt and other objects they had obtained from foreign countries. 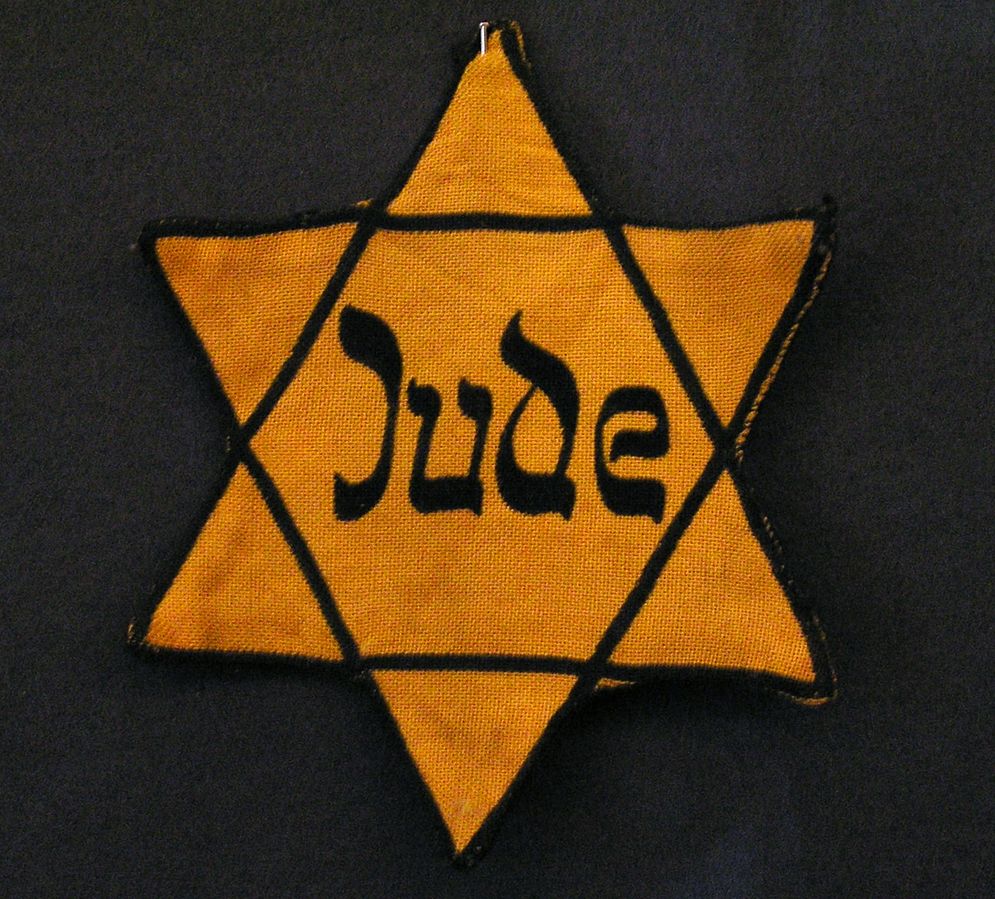 Mauz is a sneaky and despicable Nazi scientist, during the Nuremberg trials he managed to weasel his way out of serious repercussion by pretending to be an innocent man forced to do terrible things for the Nazis. In reality he was a part of the T4 Euthanasia program. In only two years he was involved in killing over 70,273 people in what they called “mercy deaths”. They would round up people from asylums and sentence them to death. Mauz and the rest of them developed the methods of mass execution used by the Nazis many genocides. They even developed the technique of using gas. Unfortunately the truth about his life wasn’t apparent during the trials, and so he was allowed to keep his job and license.

Eugen Fischer wrote books on Eugenics enjoyed by Adolf Hitler while he was in prison in 1923. Hitler used his ideas on eugenics to support his desire for a pure Aryan society. Fischer took 600 children, and experimented on them for a year, and sterilising them. Fischer established the first concentration camps in Nazi Germany in order to prove that what he called the “bastard” races were inferior to the “pure” ones. He was one of Hitler’s favourite scientists, and caused millions of deaths, however, since he was never put on trial and got off scot-free.

Wegener joined the Nazi party in 1932 and became a high ranking member. After the war his past was hidden and he continued to work as a respected scientist. He discovered rare disease and it was named after him. A year before he died, he was declared a master clinician by the American College of Chest Physicians in 1989. No one knew his history until 2000 when an unsuspecting doctor happened across his Nazi past while writing an article on him. He joined the Nazi party before Hitler was even a part of it, he just believed in their ideas from the beginning. 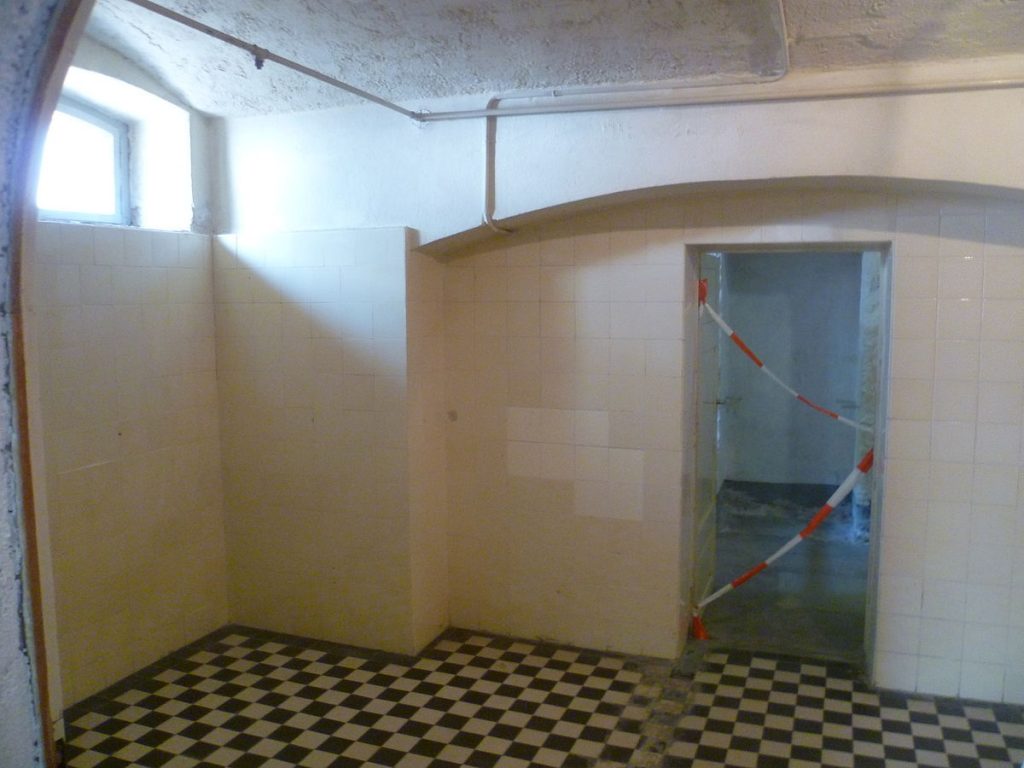 Widdman was one of the Nazi scientists working for the Action T4 euthanasia program. Widmann was one of the pioneers of the holocaust. He even took part in theorising near the beginning of the program and helped conduct the Brandenburg gassing experiment. It was Widmann, who made it possible to get the gas necessary for the T4 killing centres, and to get the substances they would use to kill children. They killed around 5,000 children by giving them overdoses of medication. They convinced the parents to give them their children by claiming that they were actually giving the children special treatment. 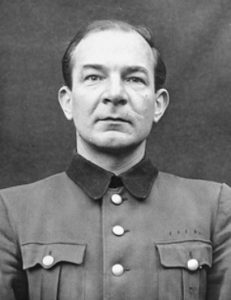 He was leader of the National Socialist German Students Association when he was in University and went on to become a member of the Nazi party. He joined the SS in the early thirties and rose to the rank of Oberfuhrer. Mrugrowsky was one of the Nazi scientists who took part in the Nazi human experimentation program. He was prosecuted at the Nuremberg Medical Trial, and was sentenced to death in 1947. Before he died, he delusionally said “I die as a German officer sentenced by a brutal enemy and conscious I never committed the crimes charged against me.”He participated in high altitude, freezing. Seawater, sterilisation, spotted fever, and malaria experiments on humans who didn’t wish to be experimented. 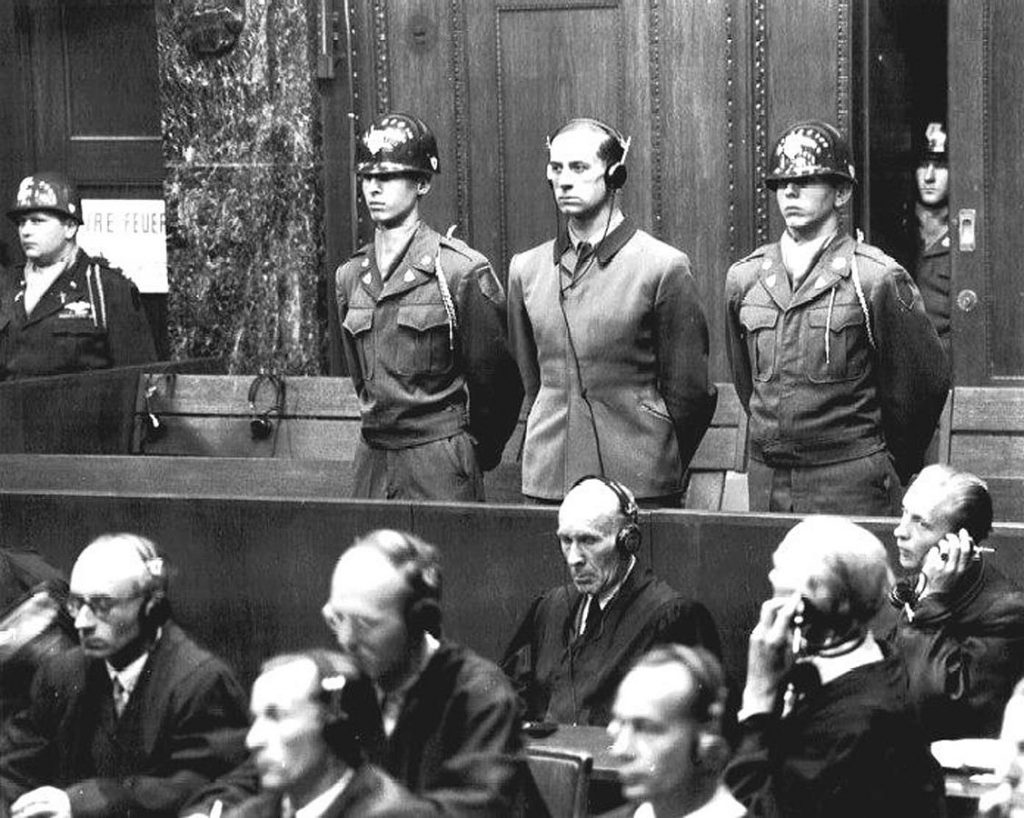 Karl Brandt was responsible for killing those were dismissed as “useless eaters”. This included old people, mentally ill, physically ill, deformed children, and the insane, using a variety of deranged methods. They considered these people useless as they couldn’t fight or contribute to society in any way that mattered to the Nazi’s. Brandt was also Hitler’s personal physician. Brandt like many doctors at the time believed that what’s best for society took precedence over what was best for the individual, and that people who had incurable diseases should be given “merciful deaths”, if they couldn’t contribute to society as a whole. 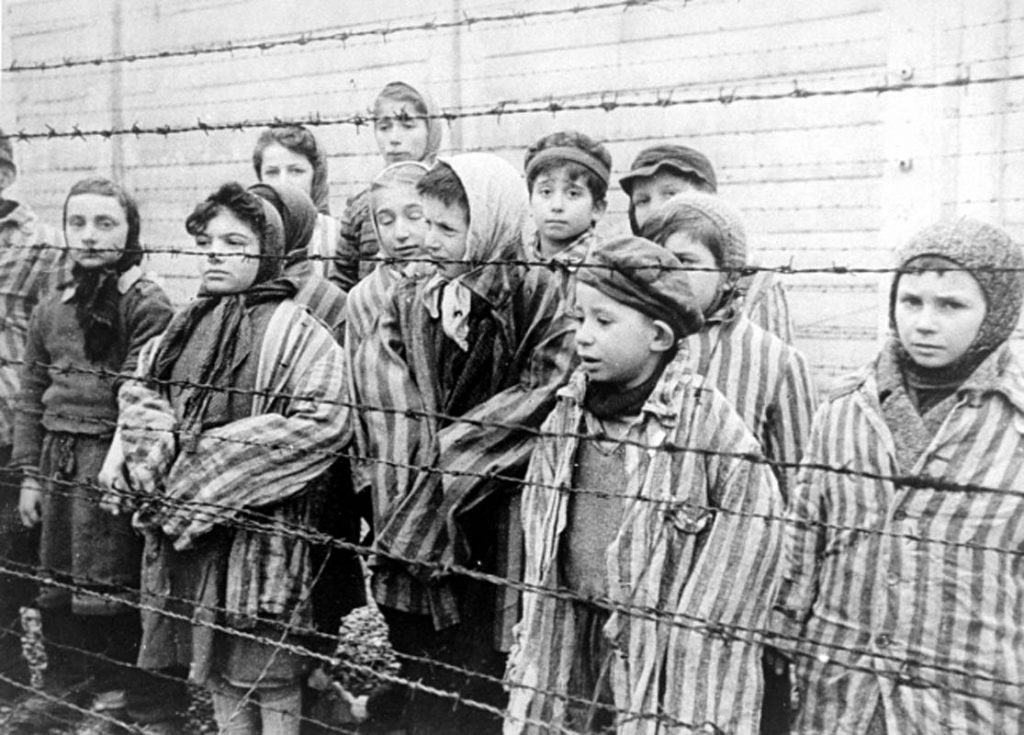 Mengele is one of the most notorious Nazi scientist. He worked at Auschwitz and was responsible for many of the people who died in the gas chambers. When prisoners arrived at Auschwitz, they were forced to work if they could, and if they weren’t fit to work they were sent to the gas chambers. Mengele performed despicable experiments on twins with regard for their safety or well being. He also experimented on dwarfs, people whose eyes were two different colours, and other kinds of physical abnormalities. Mengele was a psychopath who would manipulate children into believing he was an angel, even introducing himself as “Uncle Mengele” and giving them sweets. He didn’t hesitate to send the children to the gas chamber whenever he felt like it.