10 Most Evil Rulers You May Not Have Heard Of 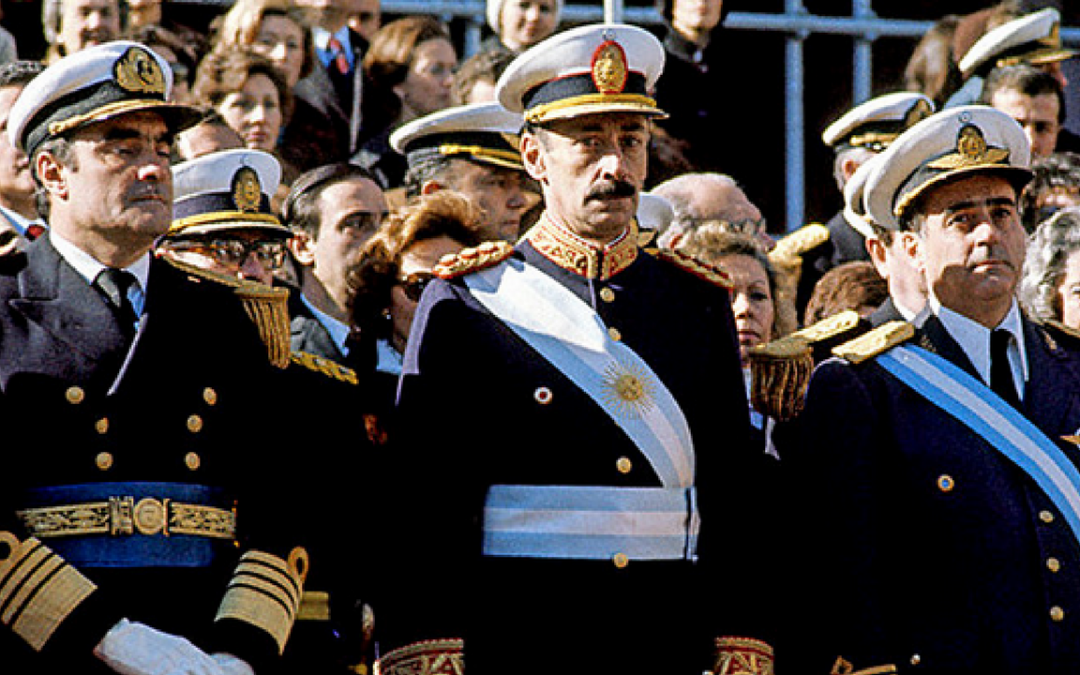 Stealing babies and bathing in the blood of hundreds of virgins, are just two of the things evil rulers did throughout history. Evil rulers are something humans have never really been without. The most ruthless and barbaric people are often the ones who make it to the top. Simply power itself can corrupt once innocent people into becoming evil rulers. This is a list of the 10 most evil rulers you may not have heard of. 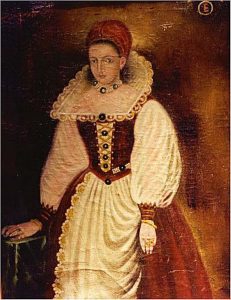 Countess Bathory kidnapped hundreds of young girls who got too close to her castle. She would torture and murder the girls, and then bathe in their blood. She got away with it for years but when she started kidnapping the daughters of minor nobility, she wouldn’t be able to get away with it for much longer. She believed that bathing in virgin blood, would allow her to retain her youth. After a long trial, she was sentenced to spend the rest of her life in small, brick prison. One of the most evil rulers in Hungary’s history, and named the most prolific female serial killer, by Guinness World Records. During the trial, she was accused of murdering 650 girls. She was nicknamed the Blood Countess.

Prince Sado was neglected by his father at a young age. His father didn’t like him at all, and this may be responsible for the strange acts he committed. His father would routinely embarrass him in front of crowds of ladies-in-waiting or eunuchs. He would often rape women, particularly ladies-in-waiting. In order to get his anger out, he would beat eunuchs. He had strange beliefs about clothes. His wife spoke of how he has to be presented with 30 outfits in order to pick one which wouldn’t bring him bad luck. If the servants made a mistake they could be executed. His father had enough of his madness, and locked him in a rice chest, where he starved to death.

The Bitch Of Buchenwald 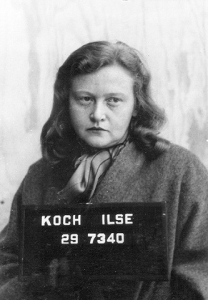 Isle Koch, “The Bitch of Buchenwald”, was famous for brutally torturing Jews at camp Buchenwald. She would ride on a horse, randomly beating anyone she felt like. She had an eerie fascinating with human skin, and even made handbags and household items out of skin taken from prisoners. She was one of most evil rulers in concentration camps. She was eventually sent to prison, where she committed suicide. She sadistically abused prisoners for fun. Her husband was executed by the SS for embezzlement, and she was arrested by the US. 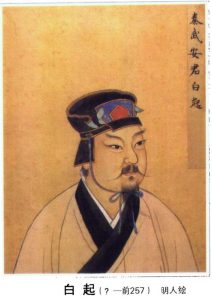 Bai Qi was a general during the Warring States Period. He was one of the most ruthless generals in Chinese history. His methods were effective due to their extremely brutal nature. He would aim to kill as many of his enemies, healthy young men as possible, in order to cripple it completely. He killed between 890,000 and 2,00,000 enemy soldiers. He became known as “Human Butcher”. He never suffered a single defeat, and captured more than 73 cities during his 30 year rule. As evil rulers go he was likely one of the most effective and successful. 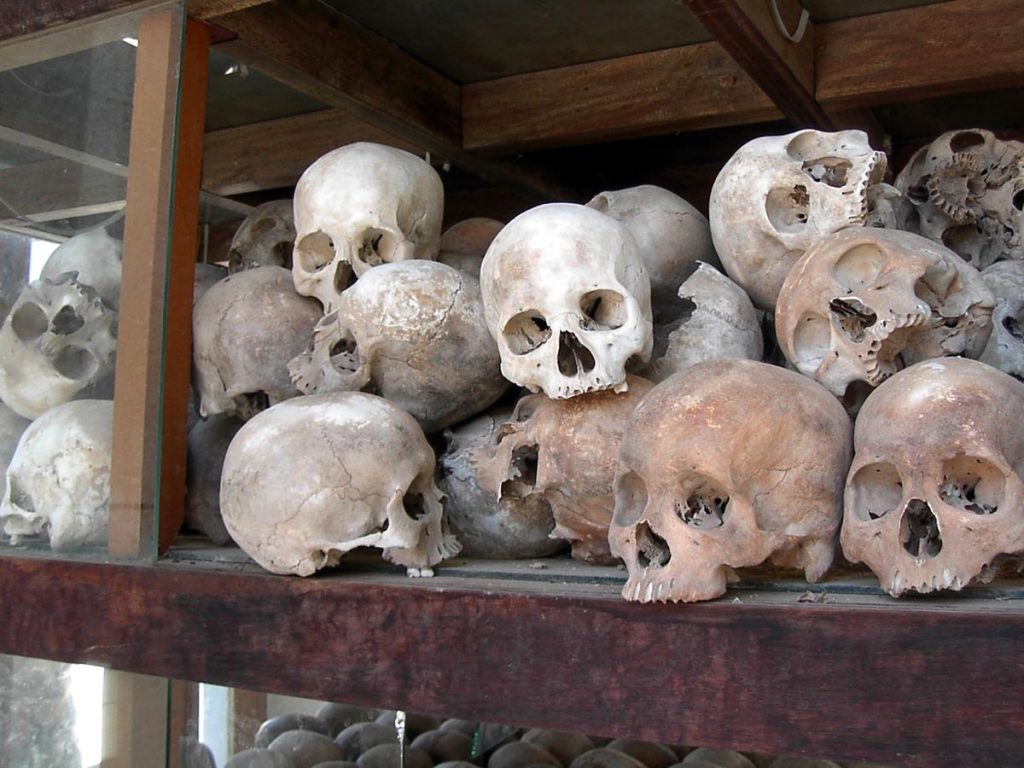 Pol Pot was a communist dictator, whose economic policies lead to the starvation of millions of people. In order to build an agrarian society, he moved people from the city, and forced them to work in the countryside to their deaths. They took part in forced labor camps at collective farms. Executing dissenters, extreme working conditions, poor medical care, and malnutrition led to the death of 25% of the Cambodian population, in only 4 years, under Pol Pot’s communist policies. As punishment, people were put into detention centers. At one known as S-21, only 7 out of 20,000 people survived. He led the Khmer Rouge, who took over the country in 1975, tried to create a classless society, and were ousted in 1979 by an opposing army. He was easily one of the most evil rulers in history. Although Pol Pot may seem like a particularly well known one, there are many who’ve never heard of him, so I included him on the list. 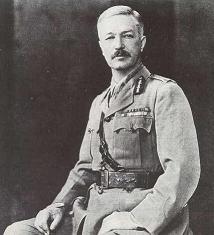 Dyer was responsible for the Jallianwala Bagh massacre in 1919. He was a British officer of the Indian Army at the time. A group of peaceful protesters had come from outside the city to protest the arrest of two national leaders. Colonel Dyer, reacted extremely and had them killed. The protestors may not have been aware that martial law was in effect. While the protesters were in a garden, Dyer blocked the exit with a tank, and fired on them for 10 minutes until they had run out of ammunition. Over 1000 people died and many were injured. He was removed from duty, and largely condemned by people in both Britain, and India. Evil rulers like Dyer are part of what created skepticism about Britain’s intentions in India.

Francisco Franco was an authoritarian conservative who won the Spanish Civil War with support from the Nazis and the Italian Fascists. He fought against republicans who were supported by the Soviet Union. 500,000 people during the war, which ended in 1939. Once in power he created a one-party state. 400,000 political opponents, and ideological dissenters were brutally repressed and murdered through concentration camps and executions. Although he claimed neutrality during World War Two, he aided the Axis powers. Siding with other particularly evil rulers at the time. He banned anything he saw as, not culturally Spanish, and created concentration camps. 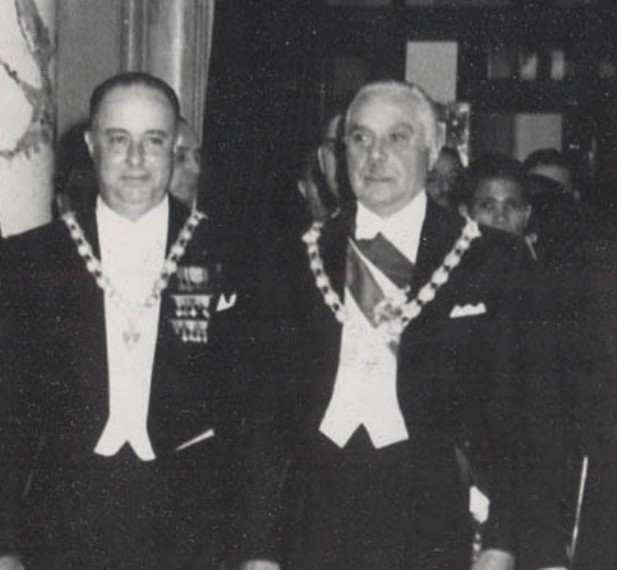 The Trujillo Era is oe of th bloodiest in the history of the Americas. He ruled for 31 years from 1930 to 1961. He wasn’t officially in charge for all of that time, but secretly ruled under puppet presidents. Like many evil rulers he enforced a cult of personality, with statues and monuments built to glorify him. He killed possibly up to 12,166 people in one massacre alone. He had no respect for human rights, or civil liberties, and only left power when he was assassinated. He was originally supported by the US, and even trained by the US Marines in 1918. The OAS only abandoned him in 1960 when he tried to kill the President of Venezuela.

Park Chung-Hee was a South Korean dictator from 1963 that’s reminiscent of Kim dictators n North Korea. He would imprison men for growing their hair too long, and forced women to have their skirts measured in case they were too short. He executed political opponents and was so unpopular he was eventually killed by his closest friend. During his 18 year rule, South Korea did not enjoy political freedom. He suppressed opposing parties, and journalists. Although a dictator, South Korea did enjoy massive economic growth. He canned a popular politician, called Kim Young Sam, which led to significant protests and riots. It’s worth mentioning that Park Chung-Hee is still a popular president in South Korea, and many argue that the country was much worse before him, and even that people were afraid to go out at night due to thugs. 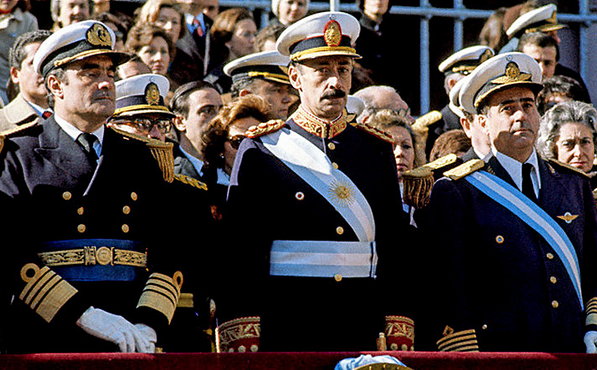 He murdered over 40,000 people, and tortured 100,000 in only seven years. He stole the babies of his political opponents, and sometimes killed mothers as soon as they had given birth. While he was in charge up to 30,000 people, who disagreed with him politically, disappeared without explanation. He was dictator of Argentina from 1976 to 1981. He came to power through a coup d’etat, and was prosecuted only two years later for any abuses.