10 Most Powerful Japanese Clans From History 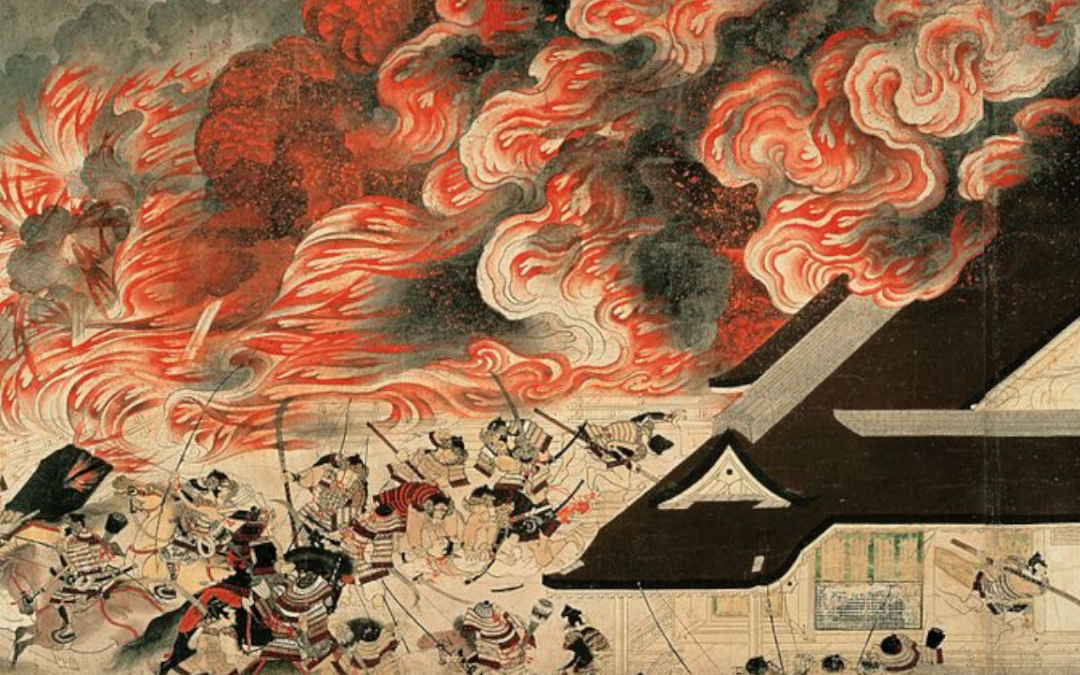 The history of Japan is long and bloody, being shaped by countless warlords, Shogun, and Samurai warriors. A key element of feudal Japanese society were clans, large extended families consisting or wealthy and powerful figures. But just like medieval Scotland, not all Japanese clans were equal. Some were relatively small and low down on the pecking order. And just as some were less significant, others were incredibly influential. In this article we look only at the most powerful Japanese clans, though in no particular order since it is hard to rank them definitively. 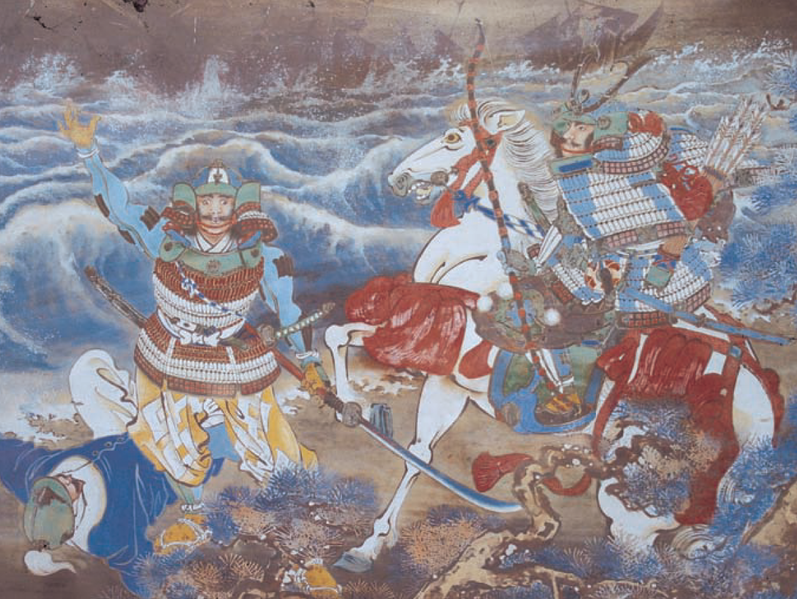 Like several Japanese clans, this one had it’s origin in the Imperial family, specifically with the seventh son of an emperor. Being the seventh born, he had no place in the line of succession to the Imperial throne. But the emperor loved his son and bestowed him with the title of Minamoto. From there the Minamoto Clan slowly grew to political prominence, commanding both wealth and an array of highly qualified warriors. Many famous samurai were Minamoto clan members, and they played a key role in multiple major wars and rebellions from Japanese history. After one especially large rebellion the Minamoto were able establish their own Shogunate, ruling Japan as a military dictatorship for over a century. 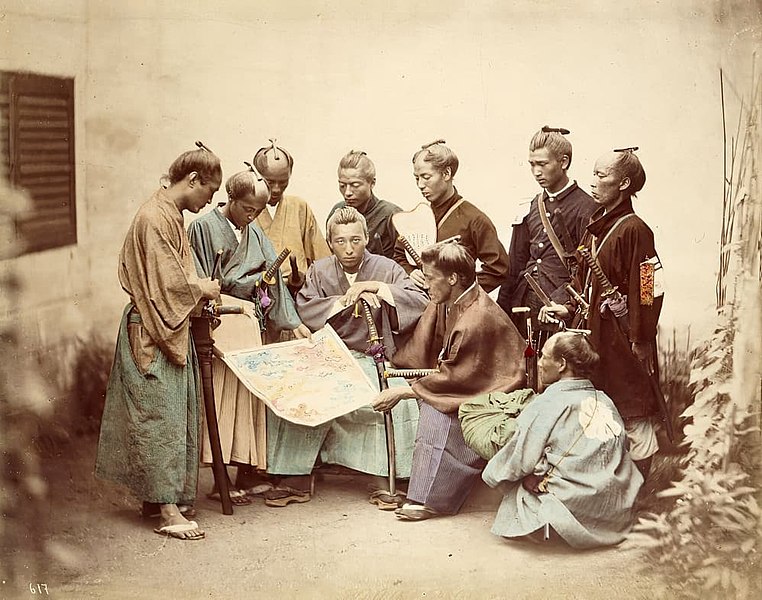 From 1603 to 1867 members of the Tokugawa Clan held absolute political power over Japan, ruling via the Tokugawa Shogunate. They were so powerful it took the emperor himself to rise up and retake power in order for them to lose control. It was they who isolated Japan almost totally, banning most foreigners from stepping foot on Japanese soil. The origins of this clan are a complete mystery, but power was first seized by Tokugawa Ieyasu. The son of a minor lord, it was not obvious he would be prominent in any way. But Ieyasu was a gifted strategist, slowly building up his armed forces and establishing the city of Tokyo. Then in 1592 the Japanese shogun launched a disastrous attempt to conquer Korea. Taking advantage of this, Ieyasu rallied his forces and took power, establishing the great Tokugawa Shogunate. 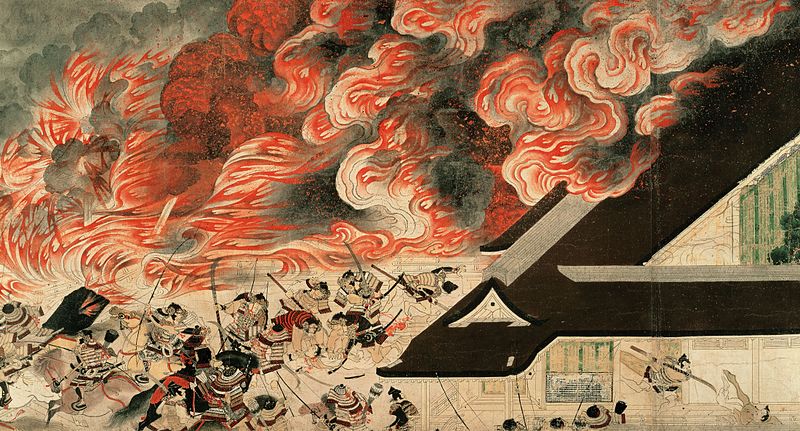 The Ashikaga Clan originally began as a branch of the Minamoto clan. But soon became a prominent family in their own right. It was in the early 1300s that they achieved their greatest feat. In 1333 the Japanese emperor retook power, overthrowing a Shogunate with the help of Ashikaga forces. The emperor intended to then rule as the leader of Japan. But seeing an opportunity, the Ashikaga betrayed him, establishing their own shogunate and reducing him once again to a figurehead. From then until 1573 they were the absolute rulers of Japan, cementing themselves as one of the most powerful Japanese clans of all time. Ironically it was during the Ashikaga shogunate that the Minamoto clan died out.

Medieval Japan was largely dominated by the Taira clan. They were the clan who reduced the Japanese emperor to a figurehead. This is ironic because like several other Japanese clans, the Taira clan was founded by an imperial family member. The clan was founded because the imperial court grew to large and the emperor needed to exclude some family members in order to maintain power. This was how all the great Japanese clans of the era were born. But the Taira were one of just four clans who held massive influence over the emperor. For much of the period the Taira were the most successful family. But eventually a power struggle broke out, which saw the Minamoto forces defeat the Taira in a large naval battle. Realizing defeat was imminent, they commit mass suicide, crippling the Taira clan forever.

The Azai long ruled as feudal lords from their castle in southern Japan. In the beginning they were buy low ranking lords, made to pay tribute to those more prominent. But in time they would emerge as greater lords themselves. While immensely powerful, their stint at the top was brief. Soon another Japanese clan, and forced once again into submission. Then in 1560 a new head of the clan took over, rallying the samurai and fighting the rival clan for freedom. He achieved this by forging an alliance with the larger Asakura clan and a group of Japanese warrior monks.

But in just a few more years this alliance would drag the Azai into another war, one that would be their downfall. Suffering a heavy defeat in a pitched battle, their castle was soon captured and the end was clearly soon for the clan. So it’s leader Azai Nagamasa commit Seppuku and his line came to an end.

Among the many enemies of the Azai were the Mori. But like the Azai, they were originally lesser vassals of a more powerful plan. Establishing their own naval trade routes made the Mori rich, enabling them to build a strong military force. By the end of their build up the Mori boasted a large army of samurai and an elite naval fleet. This inevitably led to them breaking free of their overlords, becoming a line of great lords themselves. Through military might they came to rule over several provinces of eastern Japan. But this would come to an end during the Tokugawa shogunate, when their entire army was destroyed in battle. Still, they are remembered as one of the most important Japanese clans ever.

Native to central Japan, the Hojo clan held the hereditary title of regent of the Shogunate. This might not sound like much compared to the actual title of shogun but believe me when I say it made them incredibly powerful. In fact, they effectively ruled as the shogun, reducing the shogun himself as the powerless figurehead who in turn did the same to the emperor. So for a long time their power was unrivalled. Their success in this area was due mainly to their administrative skill and reform, introducing a new code of laws. Only in 1591 was the clan finally dissolved. 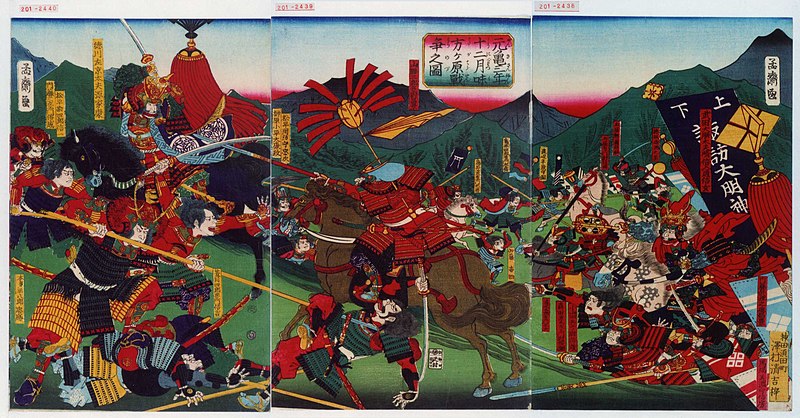 The Abe are probably the most powerful of all Japanese clans today. Why? Because the most powerful Japanese prime minister of modern times, Shinzo Abe, is a member of the clan. During both the Sengoku and Tokugawa shogunates they held significant influence within the Japanese political system. In fact, chief of the council to the shogun was an Abe leader at the time America forced Japan to open it’s borders. The Abe were especially successful at finding their way onto such councils, achieving influence indirectly by winning the trust of shoguns and emperors.

So many of the most renowned samurai warriors were under the command of the Oda Clan. Claiming to have descended from the Taira clan, the Oda emerged in the 13th century. Two centuries later they would win independence from the successive line of other Japanese clans who ruled over them, slowly gathering territory under their control. They built several large castles and held their newly gained territory by force. This gave the Oda continual access to farming and trading centers, generating great wealth for the clan. Deploying said wealth carefully, the Oda carefully conquered other Japanese clans one by one. Among their vassals were the Azai and Asakura families. With each enemy defeated the Oda clan became ever more powerful, like a corporation merging with it’s competitors. 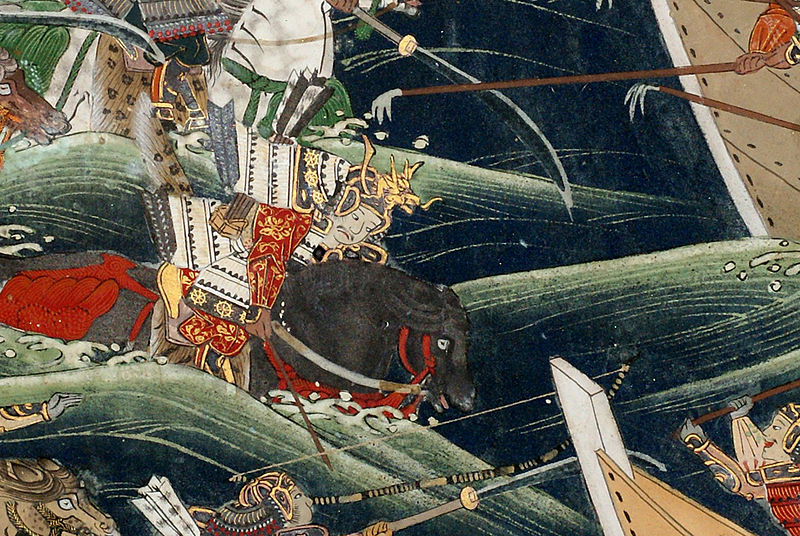 Fujiwara sounds to me like the most Japanese name ever, and there’s a good reason for that. The Fujiwara were undoubtedly the most powerful clan of medieval Japan, predating all others mentioned on this list. Indeed, they were the original dominant clan in Japanese politics, going back to the sixth century. Their founder was an aggressive opponent of Buddhism, gaining power by riding the wave of anti Buddhist sentiment. At the time Buddhism was only just beginning to take hold in Japan, and a lot of people saw it as a threat to the Japanese way of life. While he ultimately failed to prevent the immigration of Buddhism, he gained quite the reputation as a warrior and political leader.

The centuries following his death would see the clan grow stronger than ever before. How did they do this? By being granted key positions within the imperial court, and then using those positions to gain more for Fujiwara clan members. Even as their power waned in future centuries, they were able to keep some important titles and positions within the family until the abolition of the entire shogunate system in 1868.