10 Most Mysterious People In History 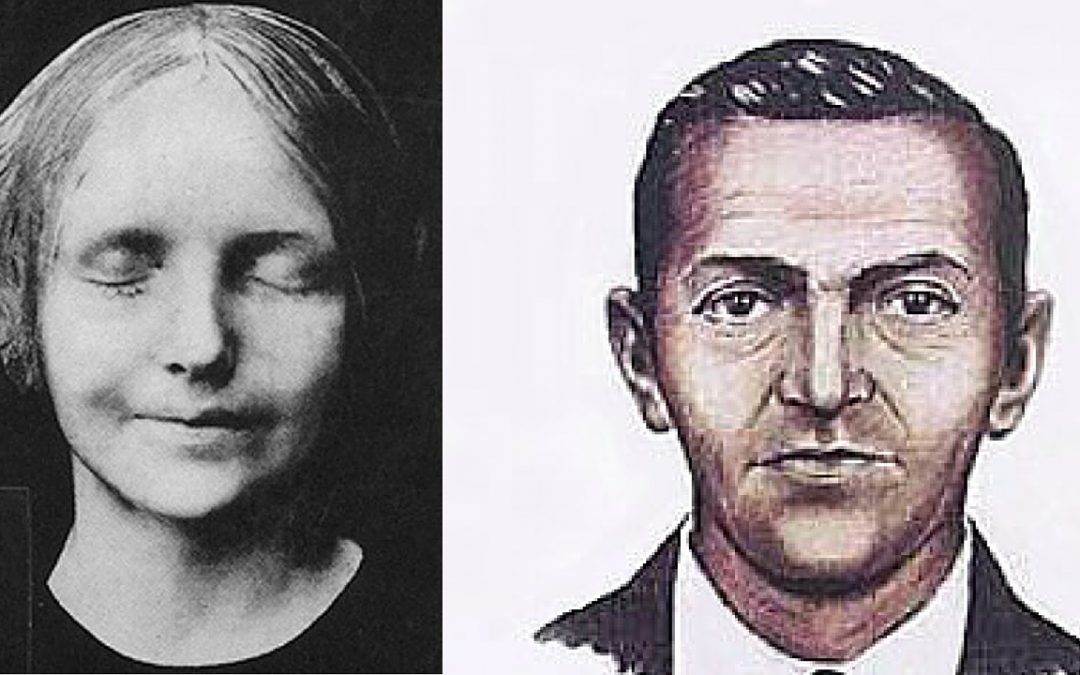 Mysterious people are dotted all over history. Although we don’t know much about them, what we do know is both amazing, and mysterious. These are the 10 Most mysterious People In History. 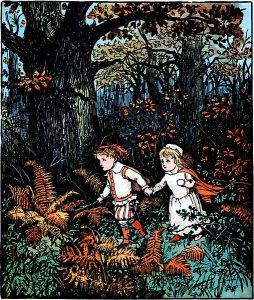 You can’t talk about mysterious people without mentioning these guys. Two green children suddenly appeared out of nowhere. They were brother and sister, and were found in Woolpit village, in the UK. The children ate nothing but beans, and couldn’t speak English. After a while they finally managed to learn English, and ear other foods. Their skin eventually turned white which implies it might have been their diet that turned them green. The boy unfortunately became sick and died, but the lived longer and said that they were from a place called St Martin’s Land. She said in St Martin’s Land everything is green, and it’s underground.

Unknown Woman Of The Seines 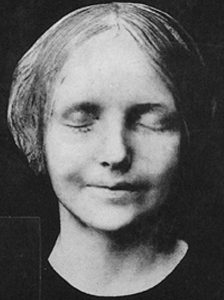 Some time in the 1800’s a mysterious body was found in the river Seine. Her body was in an unusual condition. She had drowned but her body showed no signs of violence which meant it was most likely suicide, but her body also didn’t show signs of drowning which makes it even more mysterious. When the body was brought to a morgue the pathologist there saw her face and thought she was so beautiful that he had to make a death mask of it. A death mask is cast made of someones face after they die. Her death mask became incredibly popular and copies started being made so that it could be sold on a large scale. Even though she became so famous her identity was never found. 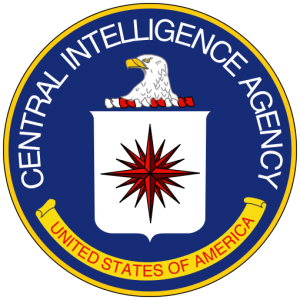 Karl Frantisek Koecher was a Czeck double agent famous for being able to infiltrate the CIA. He was picked to be a spy because of his exceptional English language skills. A lot of people think he may have been a double agent who started working for the CIA. The FBI caught on and accused him of being a spy, however they improperly investigated his case he was released back to his home country where he was considered a hero. 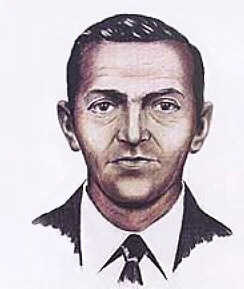 Dan cooper was one of the most famous criminals in American history, and the only person to successfully hijack a plane in mid air, and get away. On 24th November 1971, Dan Cooper hijacked a Boeing 727 mid flight and took everyone on board hostage. He told the pilots to contact air traffic control, and tell them to give him the equivalent of 1 million dollars, or he would blow up a bomb he had in his suitcase. He managed to get what he asked for and then released the passengers, except for the cabin crew. He flew off to Mexico but at some point during the flight he go out and parachuted out of the back of the plane. He was never found even though the FBI put on one of their most expensive man hunts ever which has been going on for more than 4 decades. 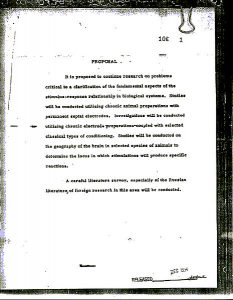 An American Chemist, and spymaster, he’s famous for his involvement in the CIA’s mind control experiments. After getting his PHD in chemistry, he became an expert in poisons, and started doing research into biological weapons for the CIA. He experimented with LSD, and pscho-active drugs to try and crush the human psyche to the point that it would admit to anything, in other words, a mind control drug. He also organised Operation Midnight Climax, where the CIA purchsed a lot of different houses and then hired prostitutes to lure people in. While the random people had sex with prostutes, scientists watched from a two way mirror. 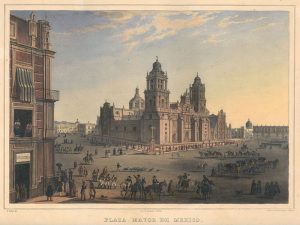 In Mexico City, 1593 a Spanish soldier appeared out of nowhere. He was just in the Philippines and had no idea how he had gotten to Mexico. He tried to explain to people that he was from the Philippines but nobody believed him, and thought he was talking nonsense. It wasn’t until the assassination of the Governor of Manila that people started to believe, because he had predicted it before hand. However by then he had already disappeared.

The Last Jew in Vinnitsa

A picture from 1941 shows a Jewish man kneeling in Vinnitsa, Ukraine. In front of him is a grave full of Jewish bodies, and behind him is a fascist holding a gun, about to execute him. He’s surrounded by racists and has no way to escape, on the back of the picture it says, “ The last Jew of Vinnitsa.” In Vinnitsa there were two mass shootings, totalling 28,000 deaths. Like so many mysterious people, his identity is still unknown.

Adam Rainer is the only person in the world, to be both a dwarf, and a giant. He spent the beginning of his life as a dwarf. He was around three feet tall, by the age of eighteen. He then had the biggest growth spurt in recorded history. It’s believed to be caused by a pituitary tumor. By the time he was 31 years old, he was 7 ft 2 in. By the age of 51 he was 7ft 8 in. He died soon after reaching this height. 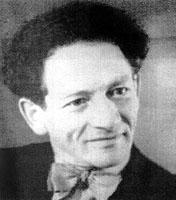 Wolf Messing was a famous psychic before world war II, and even interested Albert Einstein, and Sigmund Freud. He once predicted that if Hitler ever attacked Russia, it would not end well for Germany, and would end in Hitler’s death. Hitler was greatly offended by this, which caused Messing to flee the country. Messing’s prediction later came true, when Germany’s invasion into Russia failed, and he later committed suicide. 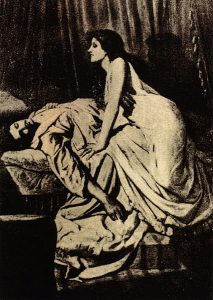 In the 1700’s accounts of real life vampires began appearing all over eastern Europe. People in Transylvania started seeing dead bodies come to life, and start attacking people. Four deaths were attributed to vampires. As word spread, two military doctors came to Transylvania came to investigate the strange phenomenon. What they found was shocking. They dug up the body of someone who was seen walking the streets after death. His body was undecayed, and had fresh blood coming from his nose, eyes, mouth, and ears. The two doctors firmly believed he was a vampire, and stabbed him in the heart before burning his body. And that concludes our list of the most mysterious people from history.