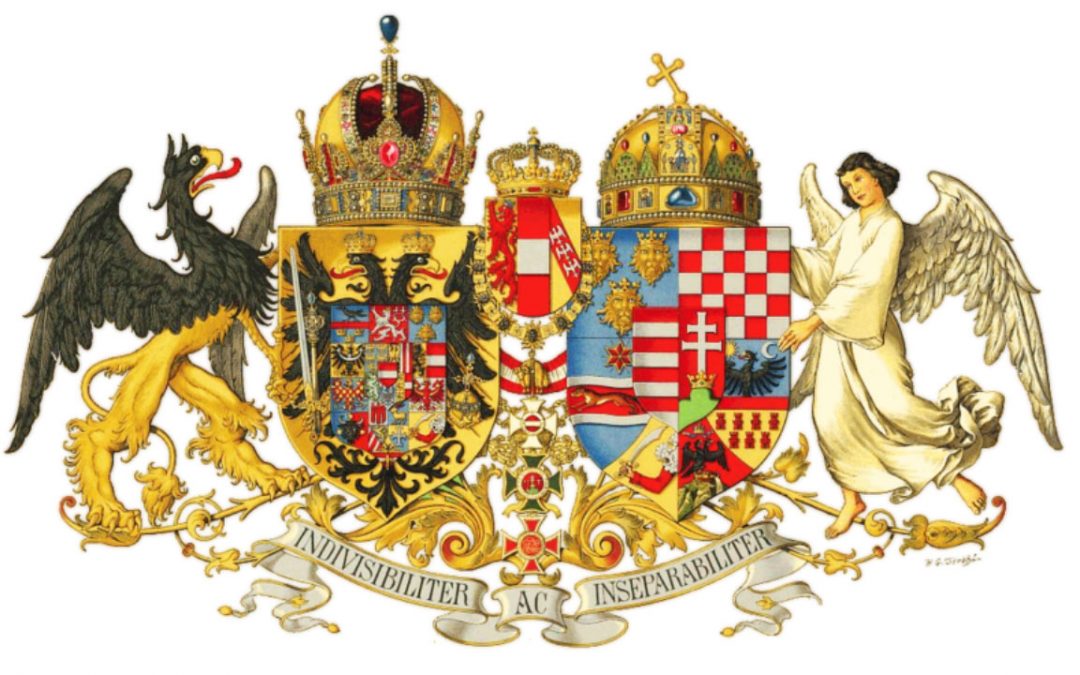 Every culture seems to have noble families. Those born into such families are blessed with privilege from cradle to the grave. This is most visible in European countries where hereditary titles still exist today. In England there are literally people who become Lords and ladies simply because they were born into the right family. But noble families aren’t nearly as powerful as they once were. There was a time when they ruled over the land they owned – and over the feudal subjects they owned. They say absolute power corrupts absolutely; some noble families were strikingly powerful. Here are the 10 most notorious of those historically powerful families. 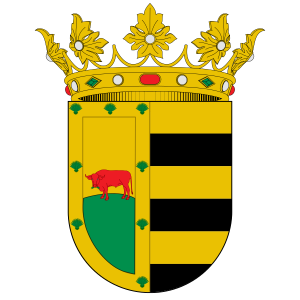 The House of Borgia was an incredibly powerful family in the 16th and 17th centuries. It’s hard to know their origin but they emerged from Spain and quickly rose to prominence. Members of the family served as lords, knights, and even a pope. He was Pope Alexander VI, a controversial pope due to his affair with several lovers. Many of them gave birth to his child. One of his children was Lucrezia Borgia. There were rumors that she engaged in incest, theft and murder. This wasn’t unusual – the entire House of Borgia was surrounded by similar rumors for hundreds of years. Interestingly, the current head of the House of Borgia is actually the former president of Ecuador. 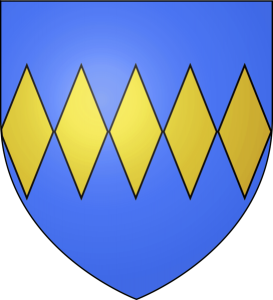 During the middle ages, the House of Percy dominated Northern-England. The house was founded in 1096 by William de Percy, who obviously gave the house his name. He was one of many Normans who moved to England during this period. The direct line of the house of Percy has long been broken, but the family is still prominent today. The head of the house is one of the last English Dukes. Their wealth and power came from being feudal lords, commanding over their subjects the whole time. Like many noble families, they were rivals with another. Their main rivals were the House of Neville. Their feud was like something from a Shakespeare play, lasting hundreds of years to the point where all forgot how it started. 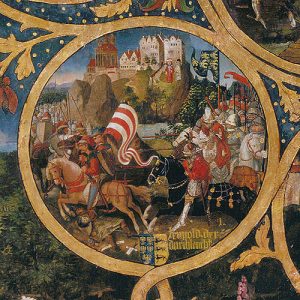 The House of Babenberg of one of the two notorious noble families from Austrian history. Austria was a powerful empire for many centuries so the House of Babenberg was incredibly shocking. Their origin can be traced back to the town of Babenberg, and they grew to have family members as Lords, counts, knights, bankers, and even kings. The Austrian empire was known for it’s aggressive nature, partly because the Babenbergs were always seeking more wealth and titles. The house slowly faded away around the late 16th century. But their notorious legacy remained long after. The other main noble family, the Habsburgs, descended from the House of Babenberg. 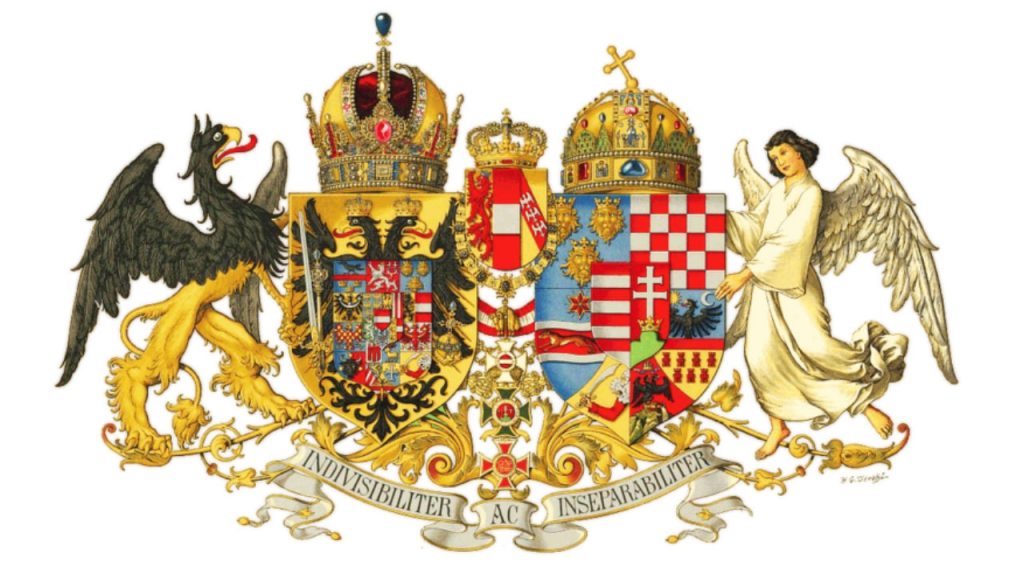 As previously mentioned, the House of Habsburg were incredibly influential in Austria; they were influential all across Europe. Members of the family have been kings in Germany, Spain, Italy, England, France, Ireland, Austria, and several other nations. The family was named after castle Habsburg, and moved away from the castle – and to Austria – in the 13th century. The family expanded mostly through diplomatic means and through marrying into other powerful families. So it eventually got to the point where the family was split into two separate houses, one in Spain and the other in Austria. Splits were common for noble families and it didn’t mean they were no longer closely associated.

The Mughal emperors obviously ruled over the Mughal Empire. Their Empire was vast, controlling most of what is now India, and much of central Asia. They ruled over 150 million people – which was actually about 25 percent of all people on earth. The emperors built their nation through warfare, first emerging from central Asia and claiming descent from Genghis Khan. The empire was an absolute monarchy and so the Mughal family held absolute power. They are largely unknown to people in the western world as their achievements were dwarfed by what came after. In the 19th century, they were completely overthrown by the British empire. Their legacy is visible in their buildings and structural engineering. The Taj Mahal was built by them. 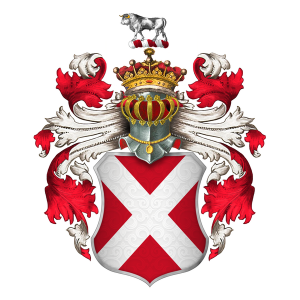 The House of Neville was mentioned earlier on in this article. They were the ones who famously feuded with the House of Percy. The family dates back to the Norman conquest of England, and survives as a house today. The family rose to prominence through it’s members appointments to respected positions. They supported several kings in their battles against rebel houses, which served them well. Over time they gained more and more titles. Members of the family have held over a dozen noble titles, including the Duke of Bedford. Like other noble families, they were involved in the wars of the roses. They did support the winning side, but suffered much loss of life and family estates. 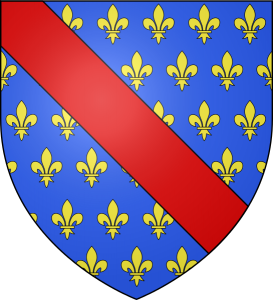 The Capetian dynasty emerged from 10th century France. It was founded by the king of France and swiftly added new titles to it’s collection. In fact, members of the Capetian dynasty seem to have held more noble titles than any other. They were kings in France, Spain, Italy, Portugal, and many many more. They also held countless lordships in European countries. It’s almost funny how successful this house was. The house is still alive; in fact, the current King of Spain is a member of it. I think with everything considered this is the most successful noble family of all time. Their only rival to that title would be the House of Habsburg. 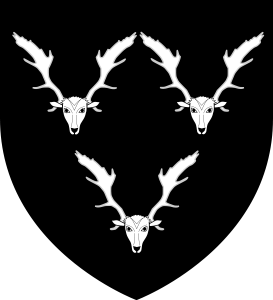 The House of Cavendish has long been one of England’s most wealthy and powerful noble families. Their estate is thought to be worth close to 800 million pounds, which is well over a billion dollars. The family was founded in the mid 14th century and they have the most badass coat of arms I’ve ever seen. Family members have held a number of respected titles like Dukes and Barons. The current head of the family is the Duke of Devonshire, one of a handful of Dukedoms left in England. 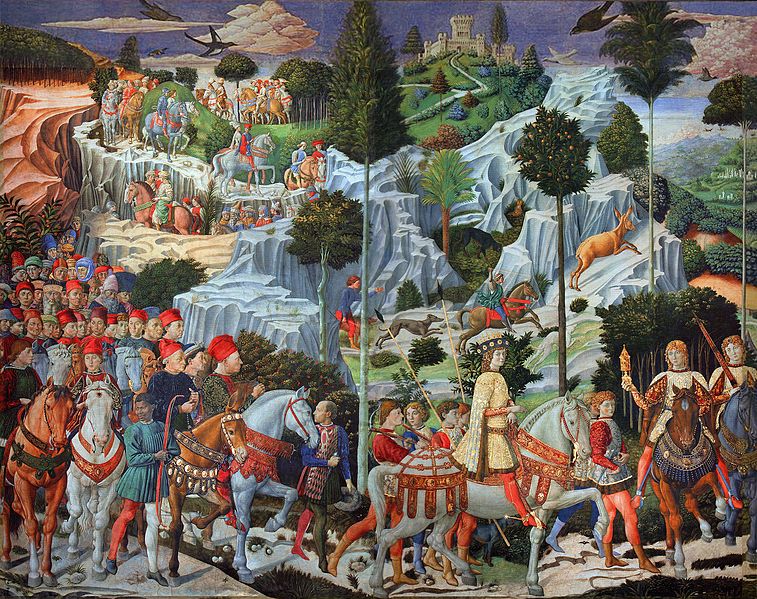 The House of Medici are the definition of notoriety. They were an Italian banking family who gradually gained power by gaining the favor of local rulers. Three popes came from the House of Medici. And they eventually became the rulers of several Italian regions. For hundreds of years they defended their position through murder and corruption. The Medici bank was the most successful and well known bank in Europe, creating what we now recognize as a financial system. They commissioned many works of art and great buildings for construction as they knew it would add to the aura of Medici power. 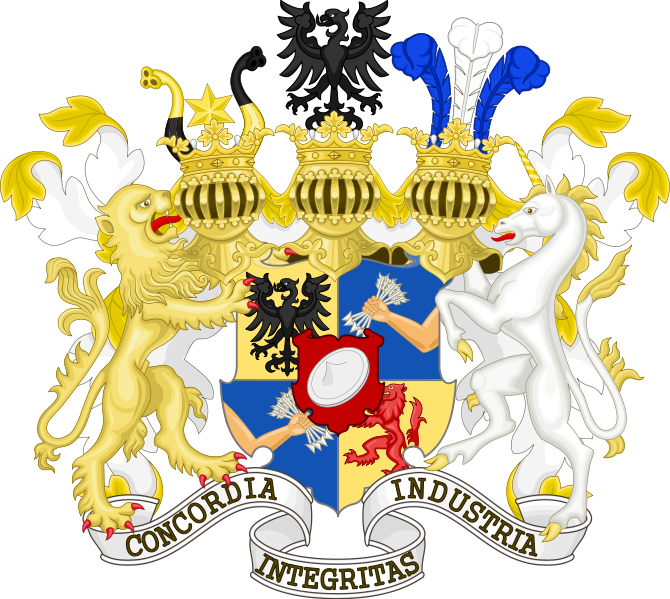 I think we’ve all heard of the Rothschild family. Most people aren’t exactly sure who they are though. They don’t seem to be in control of European and North-American governments as the conspiracy theories would have you believe. But they do possess a fortune of over 300 billion dollars. The Rothschild family originated from one successful 18th century German banker, who sent his 5 children to different European nations to start their own banking business. This gave the Rothschild family a banking network in Germany, Austria, Italy, France, and England – which were the major world powers at the time. From there, the Rothschild fortune and power grew to the point where they held the largest private fortune in the 19th century. Many family members still hold titles like Barons or Earls in several European countries. The Rothschild nobility is alive and well.