10 Of The Most Powerful Dynasties From History 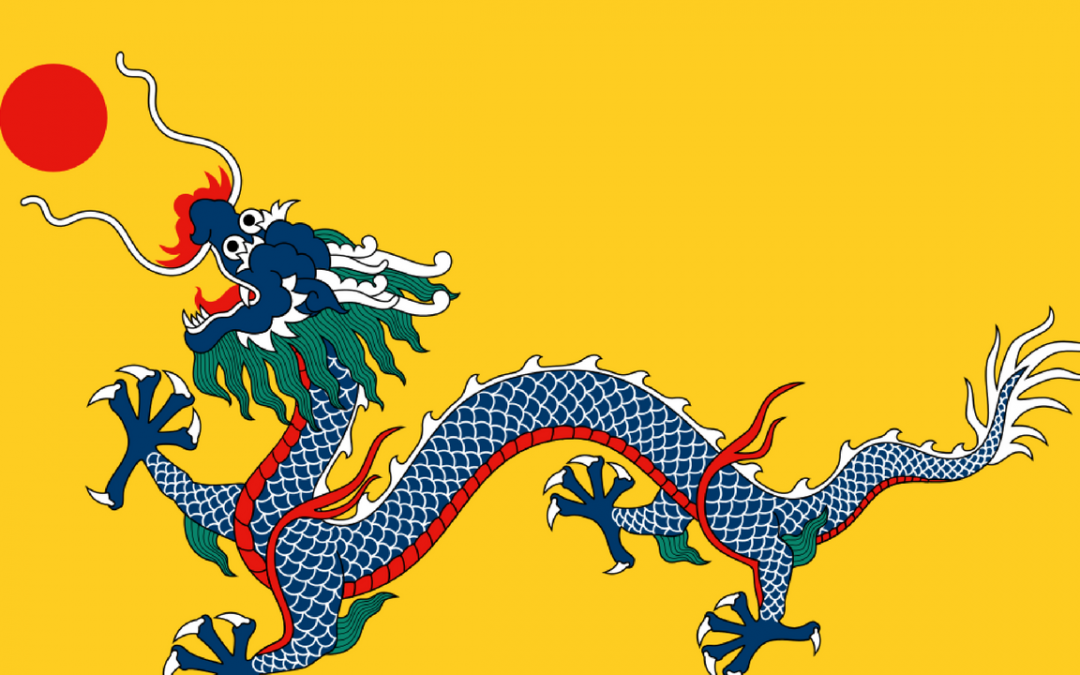 Large close-knitted families who hold immense power can be seen throughout history. By appointing family members to different positions around the world, you can make yourself a lot more powerful. And many of the families on this list had more power than you could possibly imagine. This is a list of the 10 most powerful dynasties from history. 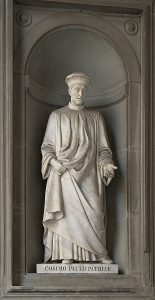 The Medici is an Italian banking family who rose to power by getting into the business at the early stages of banking. There was no limit to how much power they could gain, they went from a banking family, to a political dynasty, and even managed to become a royal house. They owned the largest bank in Europe during the 15th century. They started to make connections with the Vatican, and even managed to produce three popes. Before getting into banking they built their wealth on the textile trade, which is how they managed to fund their first bank. The Medici were possibly the wealthiest family in Europe for a while. Their bank was one of the most admired institutions in the continent. They are one of the most famous dynasties frrom history. 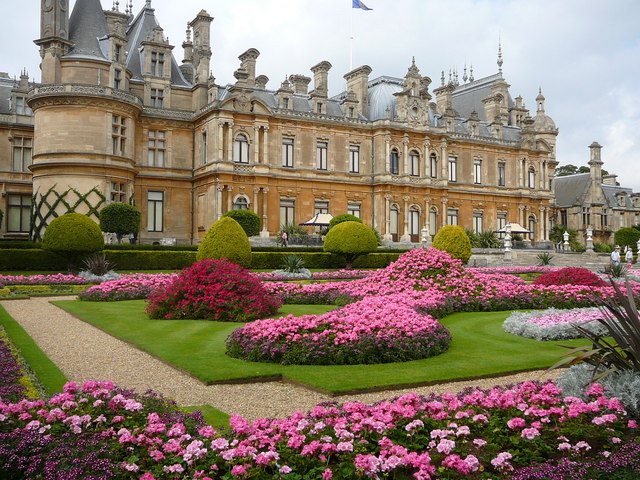 The Rothschild family was a wealthy banking lineage, which started with Mayer Amschel Rothschild. He became wealthy after decades of working in the banking world. When he was an old man he sent his five children each in separate directions to the five different major financial centres in Europe. His sons than had sons of their own, who were also sent to different important financial centres. By Mayer’s orders all his children would have to marry their first and second cousins, in order to keep the wealth in the family. They held the important responsibility of stabilising the currency of world governments, up until the creation of the International Monetary Fund. Although they originated in poverty, they worked their way up, and became one of the wealthiest families in the world at one point. They currently one of the most talked about dynasties online. 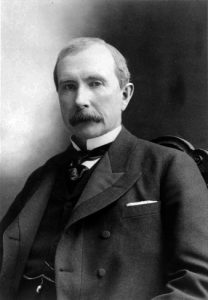 The Rockefeller is one of the most famous families in the world, because of the enormous wealth acquired by John D. Rockefeller. He made a fortune in the oil business, and at one point owned a significant percentage of the American economy. They’re considered to be the most powerful family in US history. At his peak, he controlled 90% of the oil in the United States, and some estimates put his worth at the equivalent of $340 billion in 2007 dollars. In 1911 his monumental company was broken into 34 different entities by the Supreme Court, for violating anti-trust laws. They were one of the richest dynasties in history.

The Han Dynasty is one of the most powerful, and I think one of the most interesting families from history. It was the first truly powerful family in China after the Qin. They really shaped the economy, and culture of China, more than any other lineage in my opinion. They created institutions and economic policies that helped make it so strong. It’s economy was more efficient than most empires at the time. It ruled for around 400 hundred years, during which China experienced many new inventions, and a flourishing of culture and the arts. It was also during this time that they travelled far and discovered many civilisation which would have otherwise remained invisible. It was founded by rebel leader Liu Bang, who ruled as emperor, but shared power with the nobility, and appointed ministers. 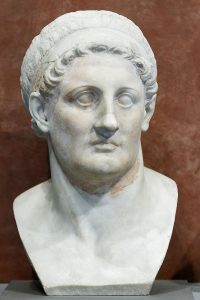 Ptolemy was one of Alexander The Great’s Bodyguards seven bodyguards, who declared himself Soter, after his death. Soter means Saviour. He made the declaration after being made Satrap of Egypt, following Alexander’s death. His family ruled as Egypt for about 270 years. The Egyptians accepted them as the successors to the Pharaohs. Male rulers of the family would always be named Ptolemy. The females were called Berenice, Arsinoe, or Cleopatra. It was with the death of Cleopatra VII, who committed suicide after Mark Anthony died, that the line ended. They both committed suicide after losing a battle to Augustus Caesar. 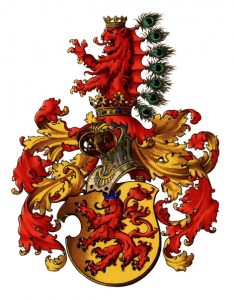 The Habsburgs are one of the most monumentally powerful families in history. They were responsible for all of the emperors of the Holy Roman Empire from 1452 to 1740. They also supplied the monarchs for nine kingdoms and empires, mostly in Europe, as well as multiple principalities. Their name comes from the Habsburg fortress in Switzerland. The family split between the Austrian and Spanish branch, but kept close ties with each other, and continued intermarry. The house doesn’t exist any more, after it died out in the 18th century.

The House of Capet ruled France from 987 to 1328, and was the most senior line of the Capetian dynasty. It started with Hugh Capet, King of France, who began the longest running father to son succession line in history. It lasted 13 generations, for about 330 years. The family itself is one of the oldest and largest royal houses in the world. Two Capetian monarchs still rule in Spain and Luxembourg. In the family there have been 38 French kings, 12 kings of Navarre, 11 kings of Naples, 10 kings of Spain, and 9 kings of Portugal. 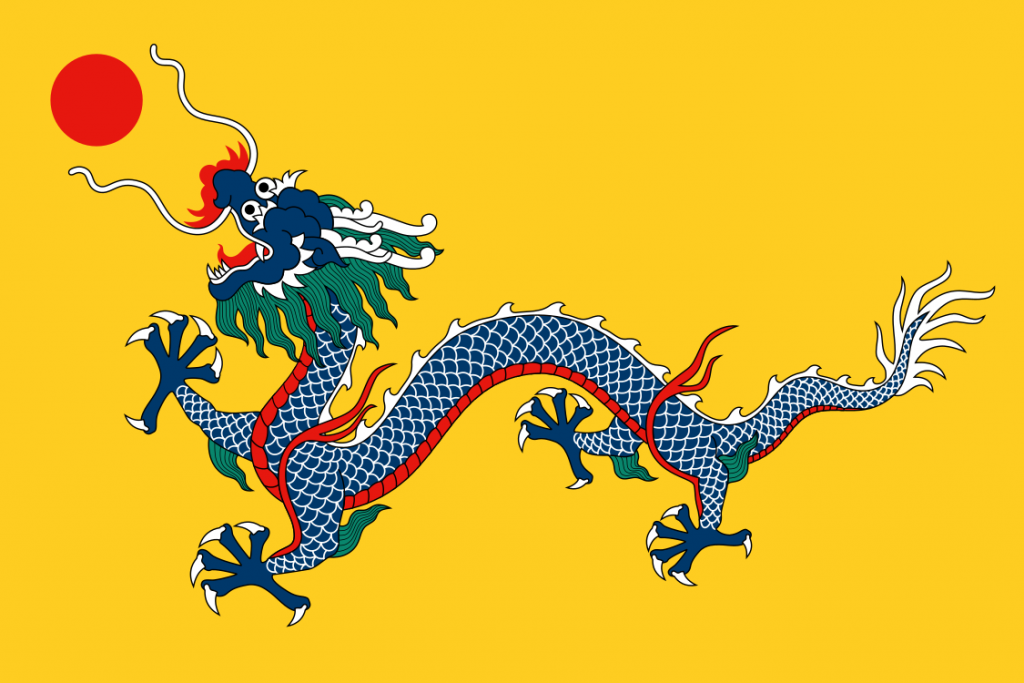 The Qing were the last imperial rulers of China, and also when China was at it’s strongest. It was founded by the Jurchen Aisin Gioro clan in Manchuria. A man named Nurhaci got the Jurchen clans to unite under him. His son drove the Ming out of Liaodong, and started the Qing lineage in 1636. 8 years later rebel forces rose up and defeated the Ming forces in battle, capturing their capital of Beijing in the process in 1644. They then submitted to the Qing. Eventually they ruled over all of China. They ruled from 1644 to 1911. The country saw massive population growth during this time,  it grew from 150 million to over 400 million. It was arguably more powerful than all other Chinese dynasties. 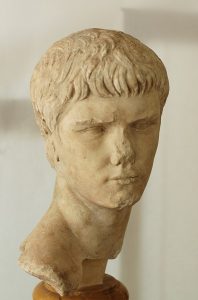 The Julio-Claudian lineage includes the first five emperors of Rome, and the family they belonged to. The first of those emperors was Augustus Ceasar, who founded the Roman Principate. Tiberius came next, who was one of the greatest Roman Generals. Caligula was a famous depraved Emperor, and considered by many to mentally insane for allegedly declaring war on the god of sea, Poseidon. Then came Claudius who was the first emperor born outside of Italy. Lastly was Nero, who committed suicide. After the death of Nero, Rome fell into disarray, as he bore no son, and their lineage collapsed. 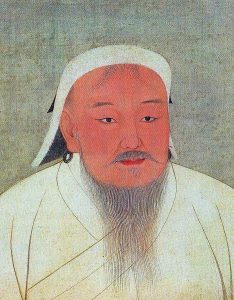 The Khan Dynasty was founded by the mighty Genghis Khan who founded the largest contiguous empire in history. His descendants inherited expanded his empire. It lasted for hundreds of years, and any member of the Khan family would have likely been well off and powerful. For a period they were the most powerful family in the world, and everyone feared the day they might show up at their door. The dynasty lasted for 479 years, starting with Genghis Khan in 1206, and ending with the collapse of the Chagatai Khanate in 1687. The Mongols invaded in every direction, and most armies couldn’t stand up to them at the time. They managed to create a Pax Mongolica, which allowed trade, technology, and ideas to trael and flourish across Eurasia. This lineage was more powerful than all other dynasties at the time.