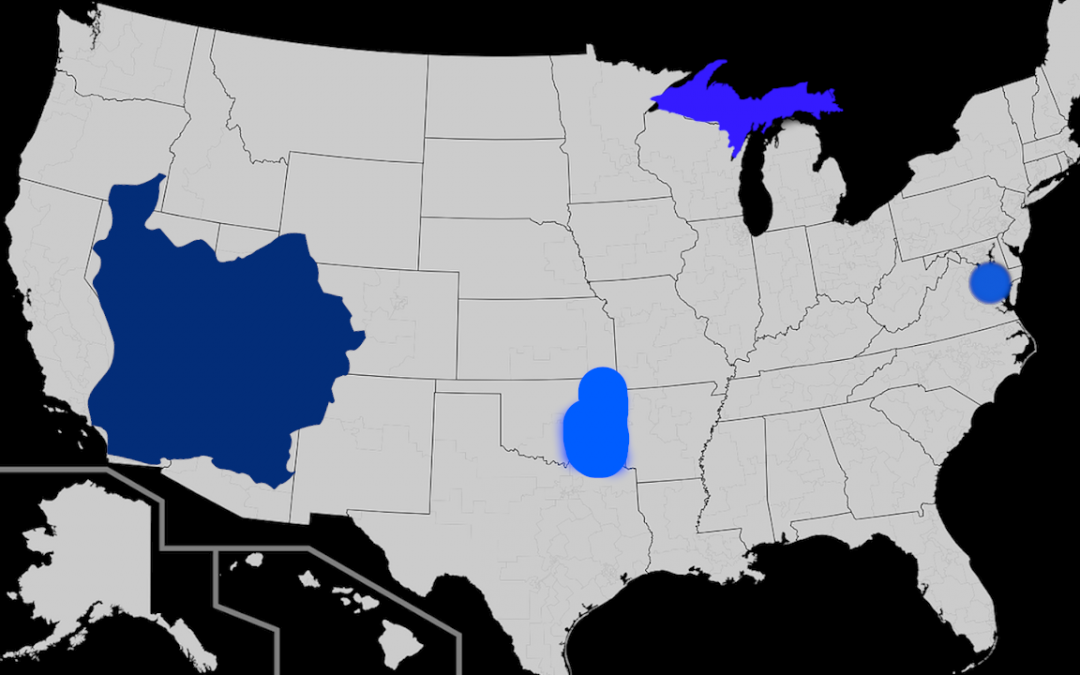 As it stands there are 50 states. But I think some of them are pretty pointless. There’s no reason for two Dakota’s to exist… but that’s a story for another day. These states were not established overnight. It was a very gradual process, the last state being admitted in 1959. Along the way many states were proposed that never materialized. For a while it was proposed Long Island become it’s own state, rather than remain part of New York. Many today advocate for Puerto Rico to become America’s 51st state. Maybe it soon will be, or maybe not. Either way we can all agree there should not be two Dakota’s. 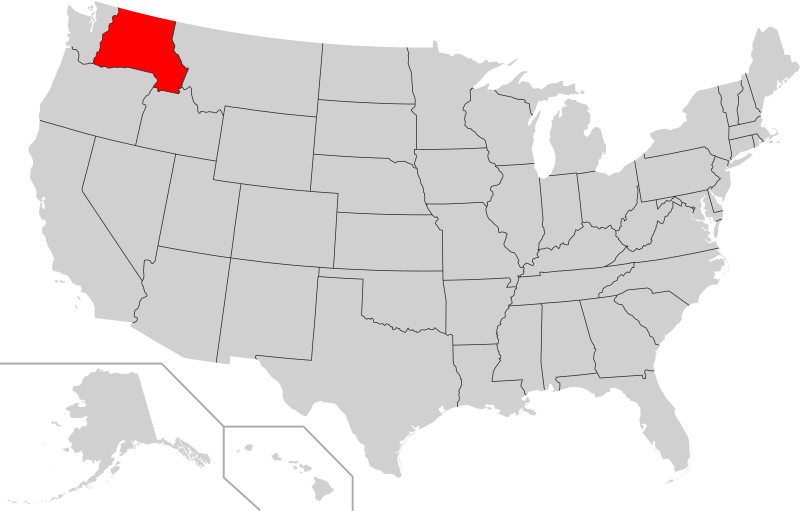 There’s something strange looking about Idaho’s northern region, known as the Idaho Panhandle. So it’s no surprise many believe it should not be part of Idaho but a theoretical new state called Lincoln. As well as the Panhandle, Lincoln would include most of what’s now Washington, with the city of Spokane being it’s capital. Strangely, the establishment of Lincoln was first proposed in 1865 by the government of Idaho. The newly created state of Idaho having a low population, officials were eager to reduce it’s land area, thereby making it more manageable.

For whatever reason no one took them up on this idea, and Lincoln was never created. But the idea stuck, even growing in popularity as time went on. Today many in eastern Washington see the concept of Lincoln as a way of gaining political influence. That region of Washington is generally more conservative than the more populous west. Perhaps if they were part of Lincoln those people would be better represented. 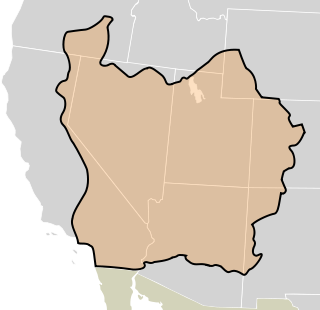 By the mid 18 hundreds America’s Mormon community began to desire their own homeland. Somewhere isolated where they could establish a new society based on the Mormon way of life. Soon they heard of a remote water basin surrounded by Deseret. The great salt lake was the perfect location for what they desired, and so they began the dangerous journey. Initially this territory was part of Mexico but a brief war took care of that. Now part of the United States, Mormon settlers in the Salt Lake Valley proposed the government grant them a state.

But for some reason the state they wanted was to be gigantic, covering much of California, Nevada, Arizona, Colorado, and Oregon. Salt Lake City being the capital, it was to be a Theodemocracy – a strange fusion of American democracy and Mormon theology, as proposed by their founder Joseph Smith. They called this new state Deseret, which apparently means “Honey Bee” in some ancient language. The US government never sanctioned Deseret, but the concept laid the groundwork for Utah, which still now remains the only Mormon majority state. 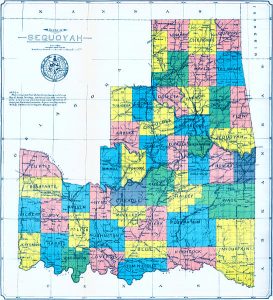 Until 1907 the state of Oklahoma did not exist. Instead it was divided into two territories. There was Oklahoma territory, inhabited by white settlers. Then there was Indian territory, inhabited by natives. But it was clear to all this arrangement could not last, and debate raged over what was to be done with the area. One suggestion was that the Indian territory become it’s own state. With Federal recognition their state would have a native governor and a state legislature made up entirely of natives. A great assembly of native tribes was convened, where they drew up a constitution for this potential state, calling it Sequoyah.

Then they sent a delegation to propose their cause to president Roosevelt. Roosevelt heard them out, but instead proposed a compromise. The two territories would become the single state of Oklahoma. But the constitution of Oklahoma would include many elements of the Sequoyah plan. And so Oklahoma became America’s 46th state. There have been several proposed states to house America’s native population yet none ever materialized.

During the civil war Tennessee was among the confederate states attempting to secede from the Union. But not everyone in Tennessee was happy about that. In fact the small county of Scott decided itself to secede from Tennessee. But instead of joining with Kentucky it declared itself a new state: “The Free and Independent State of Scott”. Being small and of little strategic value, the confederates simply ignored Scott County, allowing them to act as a real pro-union state.

Just after the American revolution, North Carolina was a lot bigger than she now is. But to help their new country pay off it’s war debt they offered congress all their territory west of the Appalachian mountains. They had given away more than 29 million acres of land, but it was unclear what congress would do with said land. Some suggested they sell it to France or even back to England. But then in 1784 a group of settlers here founded their own republic, in the hope of it becoming the 14th state. They called it Franklin, hoping Benjamin Franklin himself would support their cause. Many proposed states made use of this tactic, yet he never did but their plan almost worked.

When the settlers applied for statehood, seven of America’s 13 states voted fir approval. But this was not quite the required two third majority and the plan fell through. For several years it existed as a de facto separate state, but is now part of Tennessee. 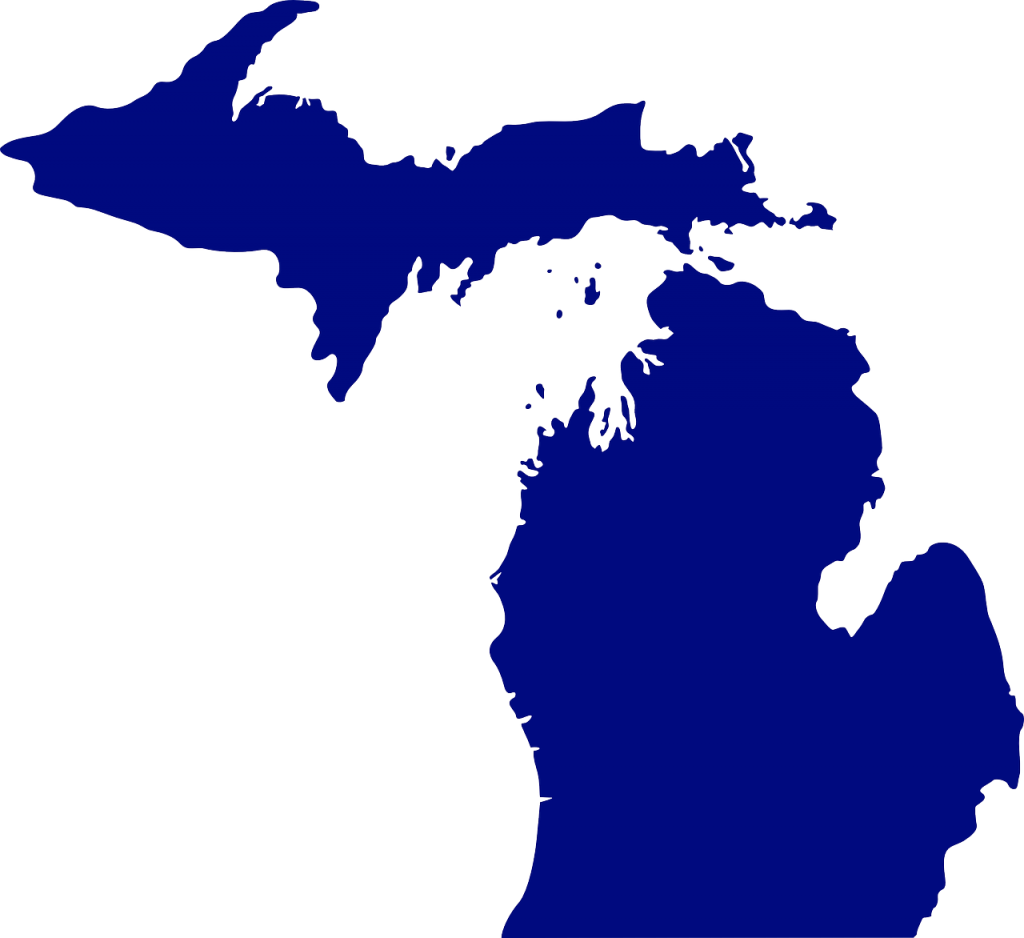 Michigan is made up of two separate peninsulas, with all major settlements in the lower peninsula. The upper peninsula accounts for 29 percent of Michigan’s land area, but only three percent of her population. Because of this and the gigantic lake between them, the people of upper Michigan have always felt different to those in the south. So for a long time there have been calls for proposed states to be established in Northern Michigan. Even Thomas Jefferson at one point called for a new state here. Steadily these calls grew through the 19th century. But only in the 1960s did it become something worthy of consideration. By 1962, twenty thousand people signed a petition to secede from Michigan. But authorities ignored this petition because of course they did. 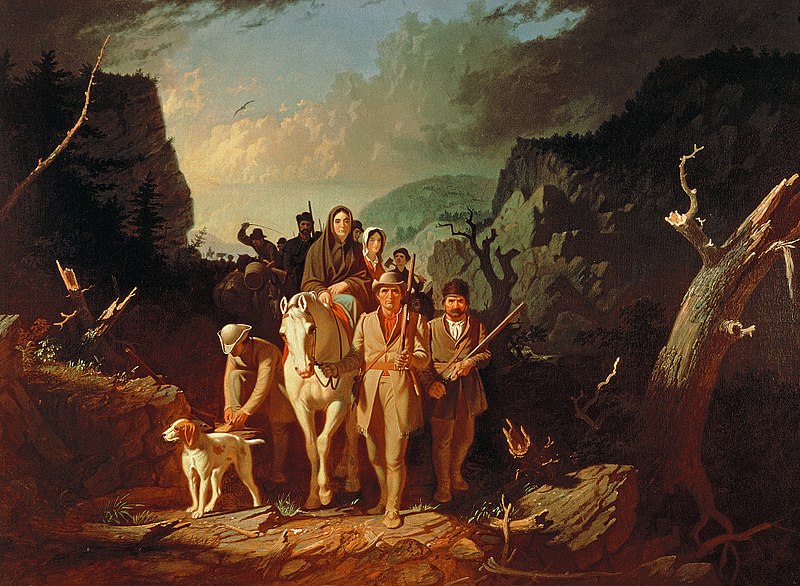 Believe it or not there was nearly a state called Transylvania. Just one year before the American revolution, settler Richard Henderson bought a huge patch of land from it’s native inhabitants. Covering much of what’s now Kentucky the land was valuable but difficult to reach. He had to hire a specialist to create a migration route to the area, which came to be known as “The Wilderness Road”. With a group of settlers he established the colony of Transylvania, hoping it would soon become a legally recognized entity. However Virginia and North Carolina both claimed the land he had settled, so that never happened. Still they continued to live on the land and established their own society. After independence they appealed to congress, hoping Transylvania would become the 14th state. Their appeal was largely ignored. 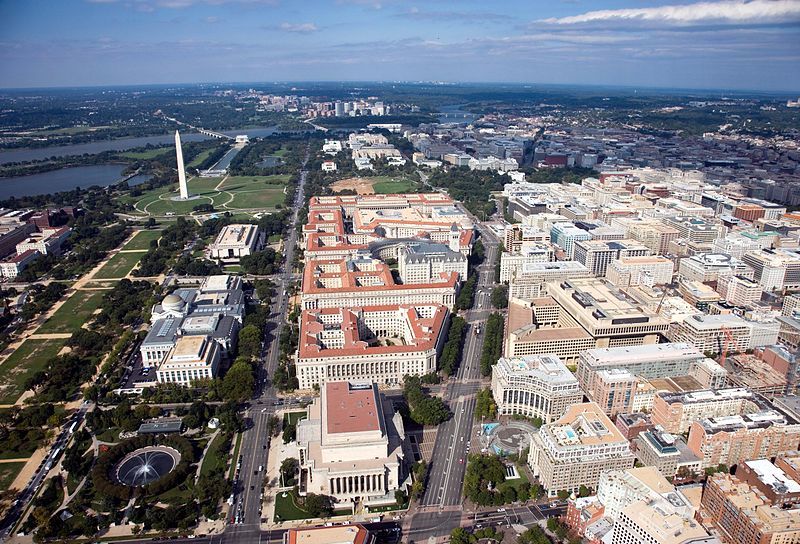 Among the most interesting of all proposed states of America is Washington DC. It is the capital of America but is not itself part of any state. As a federal system it was decided no one state should have the privilege of housing the national capital. So in 1790 a special administrative region was created for this purpose, now known as Washington DC. To this day the people who live here are stateless and have no elected members of the Senate. Obviously there have always been residents here who are disillusioned with this arrangement. For generations they have campaigned for Washington DC to be granted statehood. In 1993, then president Bill Clinton endorsed the effort, and a bill introduced to congress. While it was defeated in the house, few proposed states ever get this close. 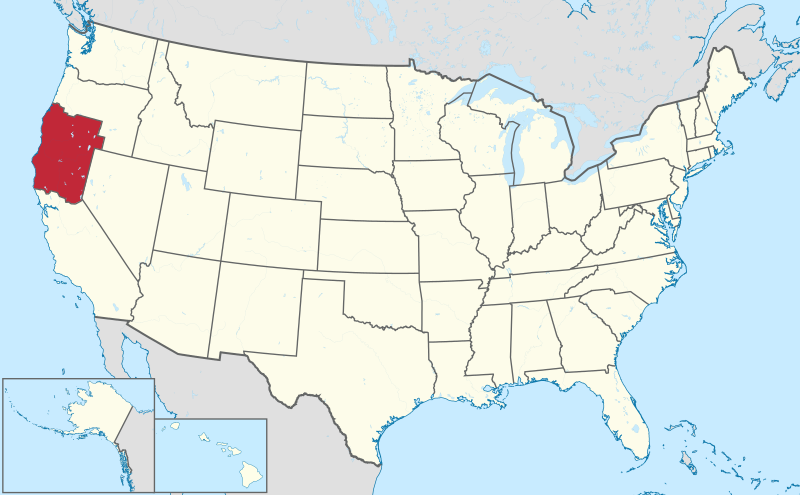 In 1941 the mayor of a small Oregon town suggested that some parts of Southern Oregon merge with northern California. His argument was simple: these parts of Oregon and California were heavily rural and their specific needs had been ignored in favor of those in urban areas like Portland. And to be fair he had a point. Armed militias began to rise up in the region and it seemed like the start of a major political movement. They even appointed a governor of the state f Jefferson, as by then they were calling it. But then pearl Harbor happened and the movement stopped in it’s tracks. Today Jefferson would have a population of 2.4 million and be the 18th largest state by land area.

In the same way Puerto Rico almost became a US state so did Cuba. By the late 19th century, Cuba Puerto Rico and the Philippines were still Spanish territories. But the Spanish empire had grown old and weak. Then in 1898 the United States declared war on Spain. In less than four months it was over, and America had taken control of Cuba, Puerto Rico, Guam, and the Philippines. In all but name the United States was now an imperial power. But it was unclear what would now be done with these new lands. Many argued they all became states and be admitted to the union. For a while this was seriously considered. And so each of these new islands immediately became proposed states. However it never came to be. While Guam and Puerto Rico remain part of America, the Philippines gained independence in 1946, and Cuba in 1902.