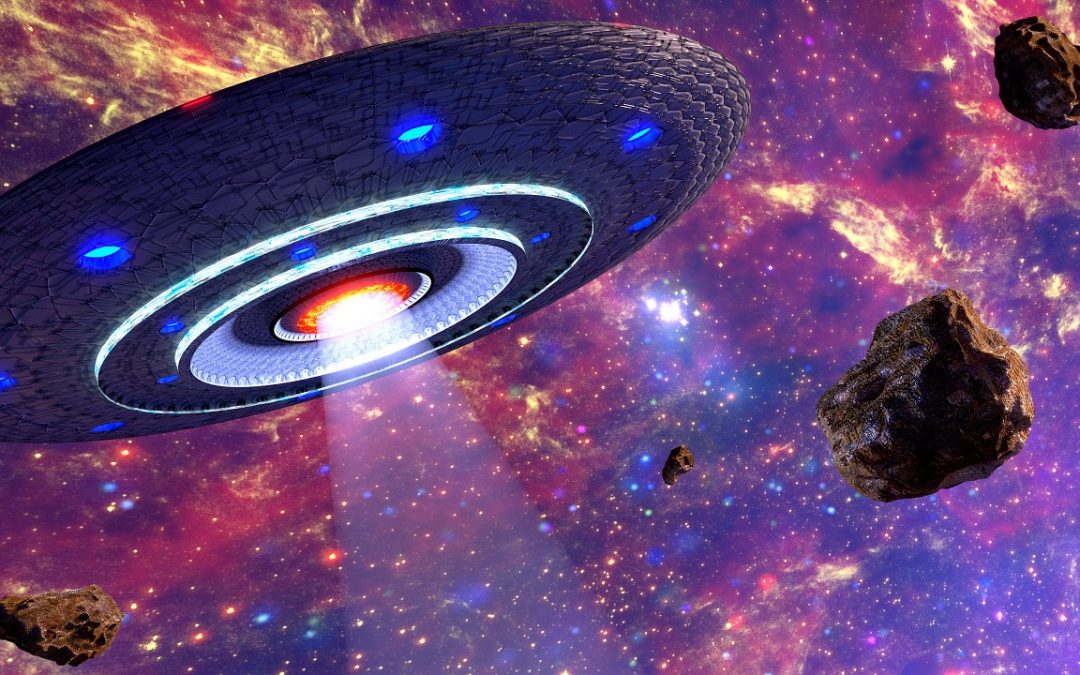 For as long as people have considered aliens we have feared an alien invasion. What if a vastly superior alien race where to come here and wipe us out? This is a scary thought but would it ever actually happen? It’s very unlikely that we are the only intelligent life in the universe, and there is probalby life ou there smarter than us. Below are 10 reasons these aliens might want to come and launch an alien invasion.

As A Testing Ground 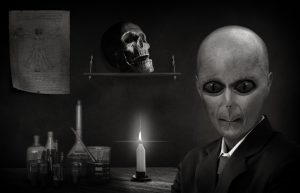 Planet earth is a very unusual planet, partly because it’s habitable but also because of humans. Humans are an interesting animal, and would probably be very fascinating for alien scientists to study. Aliens may invade so that they can capture and study us. They may also want to test things on us and see how we react. It’s common for earth scientists to experiment and test things on animals, and to them we may be nothing more than interesting rats, or chickens. On earth science has to work within long, and complicated bureaucracy. Aliens may not have to go through all this when it comes to science. 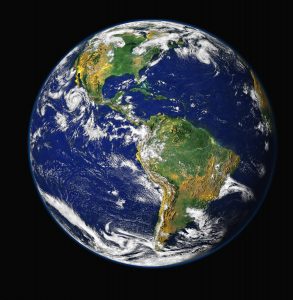 If there aren’t enough habitable planets in the nearby solar systems for an alien race then they may be willing to travel a long way to find it. If an alien race is much more advanced than us, then they may suffer from overpopulation. With so many years longer than us of breeding, and a shared reluctancy to kill members of your own race, the aliens may be very overpopulated. They would have to travel to find a new place to live, and Earth could be a prime candidate. Would aliens choose not to kill us for moral reasons? Maybe not, after all humans don’t concern themselves with the ants, or earth worms that live somewhere before we build a house, or a new worm, why would aliens care about us. 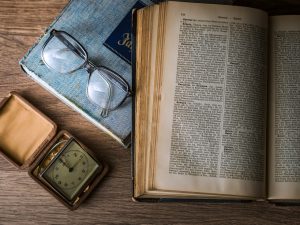 Aliens could be superior, in intelligence, space technology, and many other things, but still lack the knowledge we have about one particular subject. Aliens may invade and demand we give them our knowledge on that subject. Knowledge is one of the most valuable things in the world, and essential to remaining superior to other species, or advancing science. If we overtake them one subject we may pose a threat to their supremacy. Gaining this knowledge would mean we were no longer a threat to them in any way. By fighting us they could gain knowledge of things they aren’t aware of, like perhaps there are animals on earth they could learn a lot through studying. 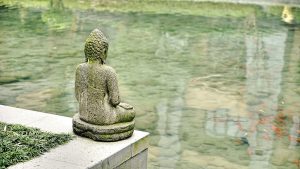 Religions on earth are generally quite peaceful, but we can’t assume it’s the same on another planet. The reason peaceful religions are popular on earth could be because humans are naturally inclined to peace, an alien race may be naturally obsessed with fighting, which could mean a violent religion would gain more popularity. And even on earth there are religions that preach that people should convert or kill non-believers. Aliens may invade to try and convert us to their ways, if we refuse they may kill us. Alternatively they may follow a peaceful religions, but see us as completely immoral, and decide to invade to stop us from doing things they see as immoral. 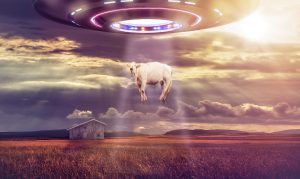 Plenty of people hunt for sport, and kill sentient creatures for the fun of it. Some hunters argue that it’s fine to kill them because they aren’t as intelligence. Aliens may think the same way about us. To much smarter aliens we may be the equivalent of chickens, or even ants. Aliens might enjoy hunting us in a variety of ways, they may be able to shoot us from a distance, sitting in a far away ship in space, they may come down personally and shoot us at close range, they may even abduct us and hunt us in a specific area. The idea that Aliens may invade us and kill us just for fun, is a scary one but not out of the realm of possibility. 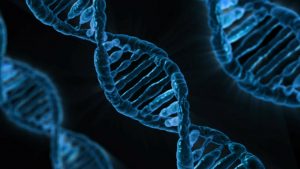 Aliens may come to extract our DNA use it to their advantage. Maybe aliens could gain something by implanting certain parts of our biology into themselves. They may be collecting DNA from animals all over the cosmos. Not only humans but there could be other animals they want to extract DNA from, maybe hundreds of creatures, maybe even ones we haven’t even discovered yet. Once aliens are done studying us they may want to test things out, and experiment on animals here, altering genes to see what will happen. 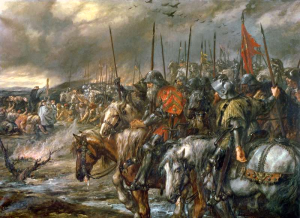 Humans are constantly at war, and over time we’ve gotten very good at it. Countries funnel billions into military spending, developing new weapons an training routines. We have honed our ability fight over thousands of years, and become better at it, and more well equipped every single day. The longer they wait the more we catch. We are also very close to creating artificial intelligence that will surpass our own intelligence, and will improve at an accelerating rate. This could be a scary idea for aliens. If we put AI to work on learning to fight we could become a serious threat to aliens. It may be the smartest choice for aliens to destroy us before we become too powerful. 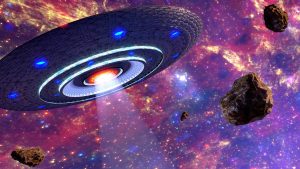 A lot of people assume that it would be a lot of trouble for Aliens to come and invade earth, which it could be, it might takes thousands of years to get here, which would cost a lot of fuel and other resources. On the contrary it might take no time at all, they might be able to get here in about 20 minutes, it could be as easy as catching a bus into town. When they get here they may be able to defeat us in only a week, or we may be so outmatched we give up immediately. Scarily aliens may not even have to come here at all, they may just wipe us out from a distance, with some ultra powerful weapon.

Aliens could come to our planet seeking revenge for something we did to them in the past. Humans could be descended from a superior race which. Our ancestors could have had some sort of conflict with an alien, and came out as the victors, or lost and escaped to earth. If those then find us they may feel that they can finally take revenge against us since we are an inferior race, it may not cause any trouble for them. If there was an alien invasion on the basis of revenge we would have no hope of making peace, and the alien invasion would probably be over very quickly.

Because We’re Too Noisy 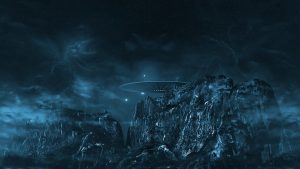 Dr John Brandenburg, a plasma Physicist, believes that alien life on Mars was wiped out in a thermonuclear attack by aliens who were opposed to the existence of young and noisy civilisations. The doctor proposed this theory on the evidence of high concentrations of Xenon-129 in Mar’s atmosphere, as well as thorium, and uranium found on it’s surface. There could be an alien invasion against earth for the same reason. Brandenburg suggested we explore Mars immediately to find out as much as we can about the alien invasion on Mars, in the hopes we might find some way of stopping the potential alien invasion on earth.