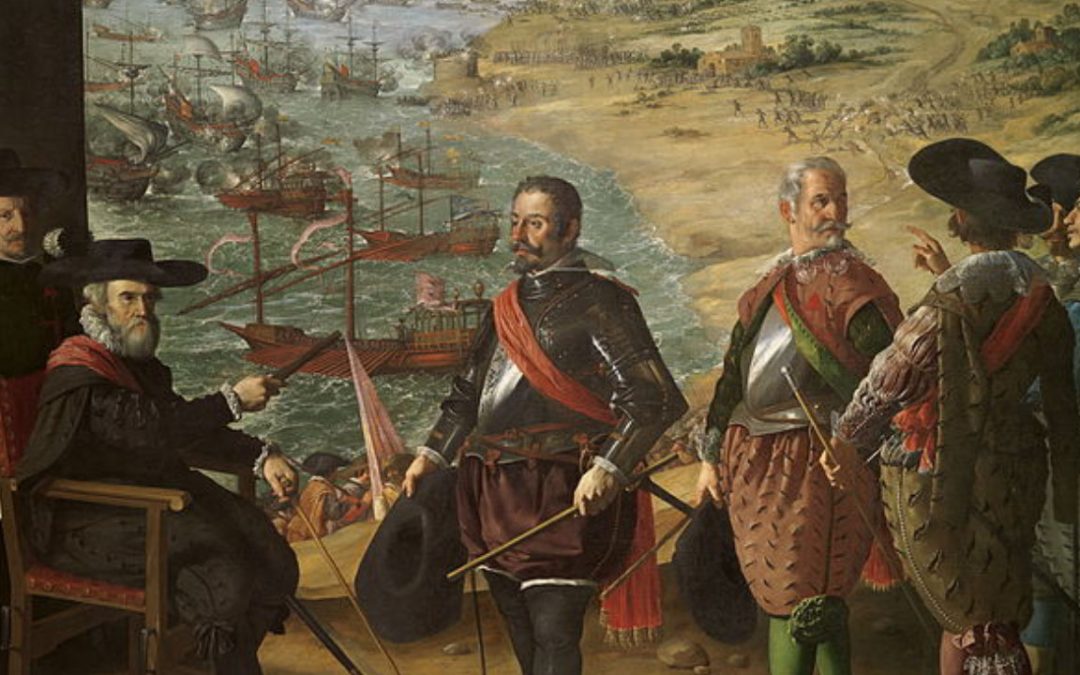 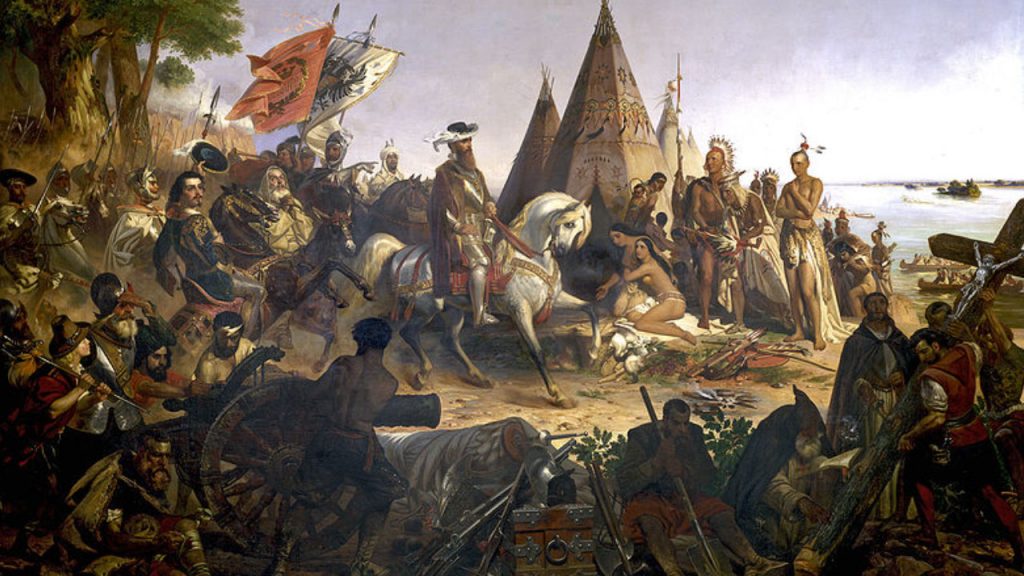 Hernando de Soto led the first major expedition into what is now the United States. During this, he became the first white man to cross the Mississippi River. The purpose of his journey was to find gold and to explore new lands. Those were the two aims most common for Spanish Conquistadors. After leading a previous expedition in South-America, he landed in Florida with his crew. They traveled North-west until they encountered the fortress of Mabila. This was a fortress pretending to be just a small peaceful town. But inside the town were a force of 2500 native soldiers waiting to attack Hernando de Soto’s expedition as soon as they get close enough. So they entered the town to be met by a surprise attack. They retreated out of the town to continue the battle. But the natives simply closed the town gates for defensive purposes. So Hernando de Soto simply set fire the the fortress town and guarded the exit so that none could leave. At least 2500 died in the blaze. 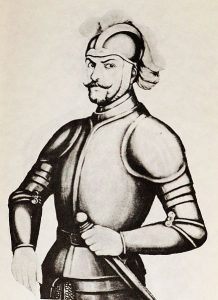 Sebastián de Belalcázar initially fled to the Spanish colonies to avoid punishment for killing a donkey back in Spain. But he decided to become a Conquistador to escape poverty. So he joined forces with other Spanish Conquistadors, who made him the mayor of a new town in Nicaragua. He then went on to conquer the former city of Quito, where he believed great treasure was hidden. So he captured the city with ease as most men were elsewhere. But he couldn’t find any of the treasure – so he executed all the women and children of the city. It essentially as a warning to other villages not to hide their treasure from him. 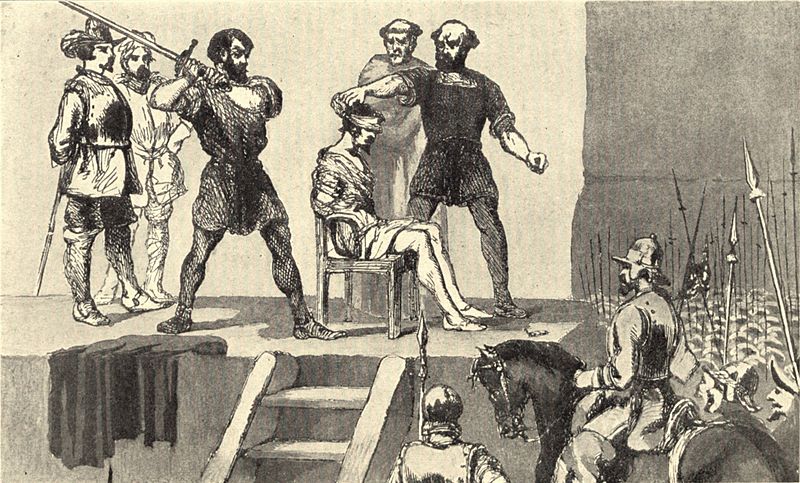 Vasco Núñez de Balboa led the first European expedition to reach the Pacific Ocean from the New World. This gave further proof that the earth was round, whereas many still believed it was flat. In 1510, he also founded the first ever European settlement on mainland America. He became the governor of a colonial territory which he greatly expanded by defeating local tribes and capturing their land. He also captured their gold and many of their people as slaves. He would ally himself with various tribes by giving them gold and slaves taken from other tribes, that way he didn’t need to fight everyone at once. The reason he traveled to the Pacific was in search of a new kingdom he had heard of, which was said to be more rich in gold than any other. 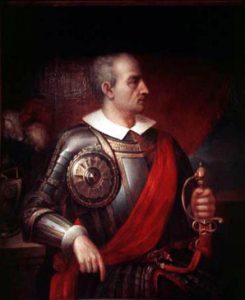 If you were to write about the classic Spanish Conquistadors, this man would be among them. He lost one of his eyes in battle with natives, but still had nothing to fear. He traveled further into the New World, becoming the first European to discover what is now Chile. He played an active part in the Spanish conquest of Peru, which was basically when the Spanish obliterated the Inca empire and took all their land. This new land was incorporated into the Spanish colonial territory of Peru. After discovering Chile, he returned to Peru, which had now been taken over by an enemy of him. His enemy, who was also a Spanish Conquistador, had him captured and shortly executed. 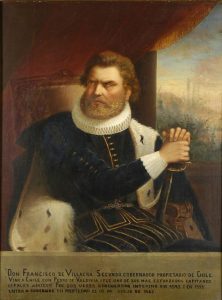 Speaking of Chile, Francisco de Villagra was appointed the governor of Chile three seperate times. He was planning on rescuing Diego de Almagro from his capture and execution, but his plan was found out. He then played a part in the conquest of Chile, and was appointed governor in return for his loyalty to the Spanish crown. He was a harsh leader, executing his enemies without them having time to confess or deny their crimes. I guess that’s just how it was done back then. He was as war with several local tribes as they didn’t want him ruling over them. After his second term as governor, the next governor had him arrested and exiled. But he would return a few years later as governor again. 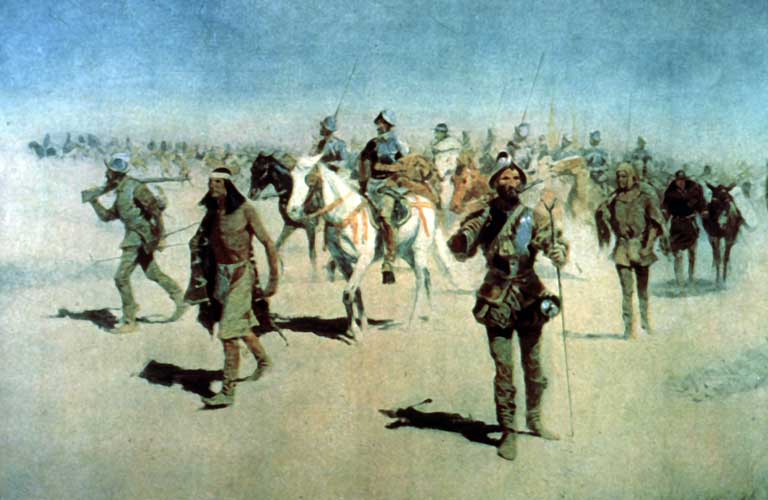 Francisco Vázquez de Coronado led a huge expedition in search of the legendary seven cities of gold, which many Spanish Conquistadors were desperate to discover. Some traveled into South-America to find it, but he traveled North into what is now the USA. Starting in Mexico, he discovered the grand canyon. While in America, he got into conflict with natives. This became the first ever war between European settlers and Native Americans. Francisco Vázquez de Coronado was accompanied by about 350 Spanish warriors, and about 2 thousand natives on his side. They won the war, killing all the men who fought against them. They spent the next year executing anyone who sided against them and taking their women as slaves. For this, he was eventually charged with war crimes. So he was never able to return to Spain. 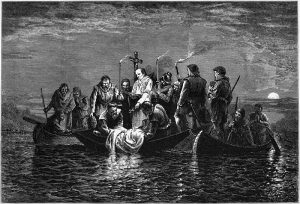 Francisco Pizarro led expeditions against the Inca empire in South-America. He is actually credited with destroying the empire, as he took the Inca emperor prisoner and was able to claim all Inca territory for Spain. His first two attempts to overthrow the Inca empire failed. But his third expedition had the personal approval of the Spanish King. He founded the first Spanish settlement in Peru, which angered the Inca emperor. The emperor attempted to drive Francisco Pizarro out of the area but he ended up being taken as prisoner. The Inca were desperate to get their leader back, pledging a fortune worth of gold. But the emperor was executed. Without a leader, the Inca capital fell the the Spanish. 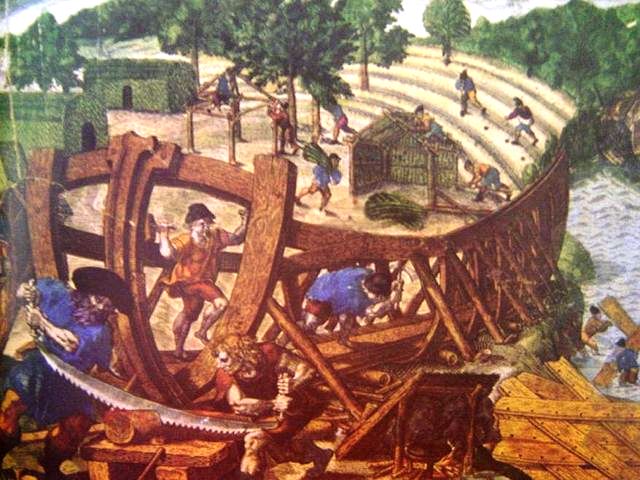 Francisco de Orellana led the first expedition to fully navigate the Amazon river. It started off as a regular expedition by foot, with 220 Spanish and 4000 natives. But his companions were dropping like flies so he decided to build boats and sail the journey. No one really knew how far the Amazon river stretched, or where it led to. But this first expedition failed. His second expedition was indeed successful, taking him across the continent. The journey was tough, with many of his companions dying from disease and illness. Many more were killed by poison arrows shot by natives. They found themselves separated into smaller groups after a series of native attacks. But the surviving groups reunited at the end of the river. Just 44 companions survived of 300. 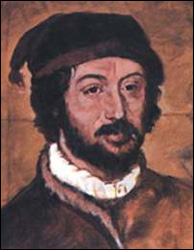 Juan de la Cosa was the captain of the Santa María ship used by Christopher Columbus during his first expedition. But he is most well known for drawing the first world map featuring the Americas, whereas others had just included the other continents. He later set off on his own to found new settlements in Colombia. But he was killed by natives while exploring a local forest. 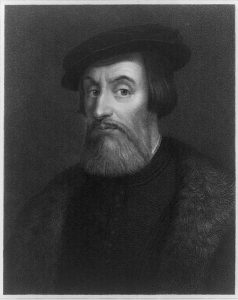 Hernan Cortes was easily the most badass and savage of all the Spanish Conquistadors. He essentially started the whole Spanish colonization of the New World. After reaching the Americas, he destroyed his crew’s ships so that they could only go further. Their only option was to conquer the Aztec Empire. He managed to overthrow the Aztec empire by making allies of several native tribes, who had themselves been treated poorly by the Aztec for generations. The Aztec empire was the dominant force in the region, holding complete power. With the advanced technology of the Spanish, and the huge numbers of their native allies, the Aztec emperor was no match for them. After destroying the Aztec, he went on to discover California and then just retired in Spain as a lord.