10 Secret Places You Can Never Visit 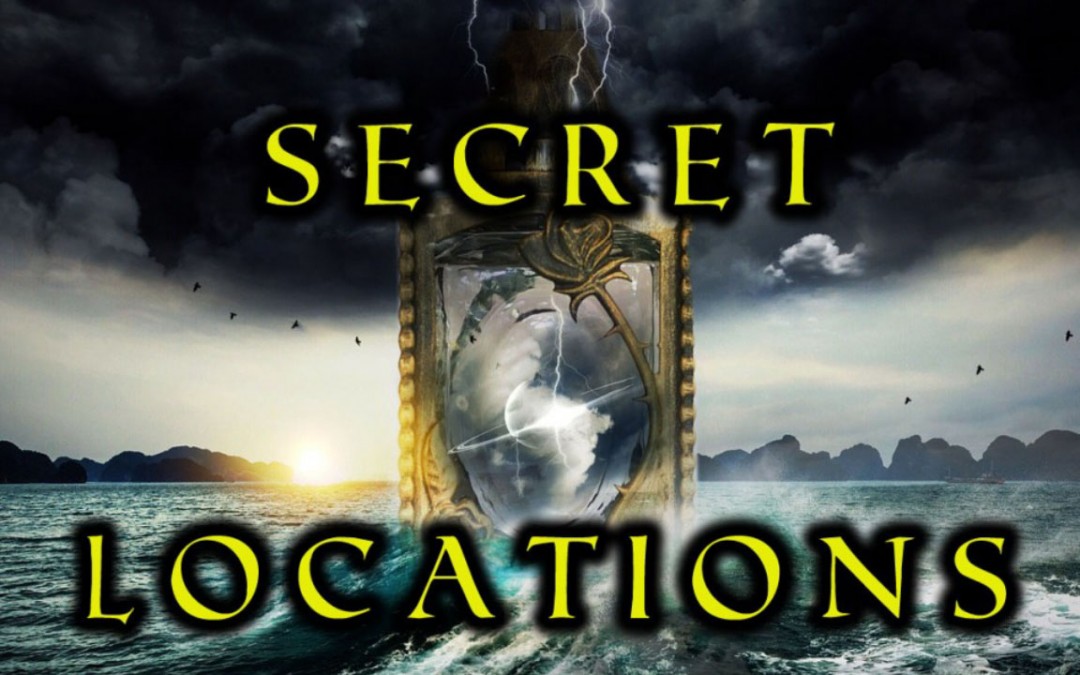 There are some really interesting  secret places on earth that normal people like us just can’t visit. From underground military fortifications to the worlds biggest gold vault – and even an exclusive religious temple you’re not allowed to visit. There is just something within us that makes us want to visit forbidden places. Especially if these places are secret.
OUR VIDEO ON THIS: 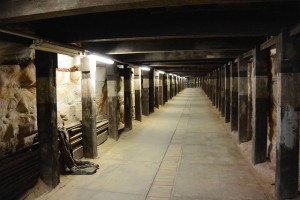 During the cold war the British government constructed a number of military citadels underground central London. The structure is shrouded in secrecy so no one knows how many tunnels exist but what we do know is that they were built to be used in the event of WW3. One of the most important citadels is PINDAR, which would serve as a crisis managment and communications centre in an emergency.

Nuclear bunkers are also part of the structure for obvious reasons. Only one citadel is open to the public, the cabinet war room. Which was used as Winston Churchills personal hangout during the war. Any attempt to explore the other tunnels might see you arrested or maybe even killed. Some believe the tunnels are being used by MI5. But realistically, anything could be down there. Of all the secret places , this is one of the best. 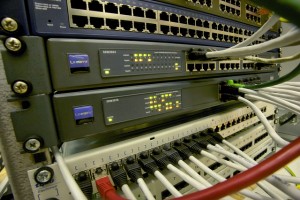 Swiss Fort Knox is a high security data centre located underneith a mountain in the swiss alps. If you could get inside the vaults, you would gain access to some of the most valuable information in the world. But you can’t.

The individual data centers are guarded by bulletproof plastics and blast-proof vault doors. The same vault doors used in Swiss banks, which make full use of facial recognition technology. Over the last 15 years exclusive technology has been developed for the center. But whats more is that the center is hidden deep within a cold war nuclear bunker. 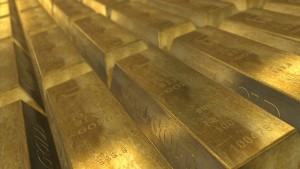 Inside the Federal reserve bank of New York is the worlds biggest stash of gold bullion. Deep below the streets of manhattan is the famously inpenetrable vault that contains an estimated 25% of the worlds gold. Which has a value of over 200 billion dollars. The vault is protected by a 140-ton steel and concrete frame, making it both airtight and watertight. It is surrounded by a steel-reinforced walls and monitered 24 hours a day by cameras and motion sensors. The site is reportedly guarded by both armed police and a team of robots.

So just to recap: it’s an underground vault full of gold, guarded by robots. 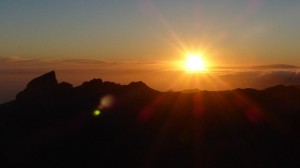 Kongka La Pass is a disputed mountain pass between India and China. Both countries claim the land but as part of an agreement neither country occupies it. Being one of the most restricted areas on earth, no one is ever granted entry to the pass. But local people on both the Indian and Chinese sides of the border regularly report UFO sightings coming from the area. Specific descriptions of a triangular UFO soaring into the sky has led the local population to believe there to be an underground UFO base at the site. Some even believe it to be the result of a joint effort between the Chinese and Indian governments to create a futuristic super-weapon. 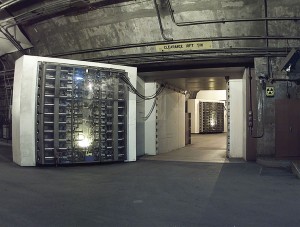 9/11 was the last time the blast door was closed

The Cheyenne mountain complex is a military facility in Colorado. It is essentially a small city built into a mountain. In the event of a nuclear war it would serve as a home and command center for important military personnel. From here they would take on the task of defending North-America from an unspecific and sinister nuclear capable enemy. It is currently security level 1, which makes the facility more heavily guarded than the pentagon. 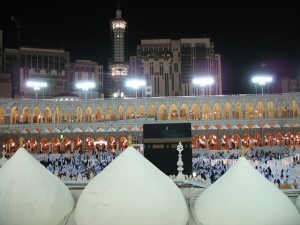 Sometimes hard to get a good view of the Kaaba

Mecca is regarded as the most holy city in the Muslim world. The most sacred place in the city is the site of the Kaaba. The Kaaba is a cuboid-shaped building, it is the single object Muslims everywhere turn to pray. Inside the Kaaba you would find fine marble floors and walls. You would see ancient lanterns hanging from the ceiling – and the whole building is built around a meteorite that fell from the sky thousands of years ago. But if you want to go inside it, you will need an invitation. The only problem is that only a small number of foreign dignitaries get an invited each year. 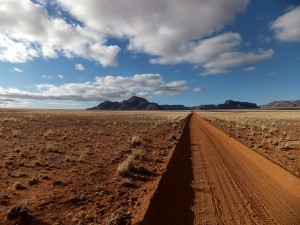 Gold base is the international headquarters of the church of Scientology. Notoriously secretive, only a select few high-ranking Scientologists are allowed to enter the site. It’s basically  a village. Scientologists believe the founder of their religion will be reincarnated and return to this village. The site is heavily guarded by motion detectors as well as regular patrols and high fences with blades sticking out of it. It is widely suspected that occupants are being held against their will.

The place is allegedly a labor camp where people are forced to work long hours. According to the media around 100 people attempt to escape from the base each year. Most fail. 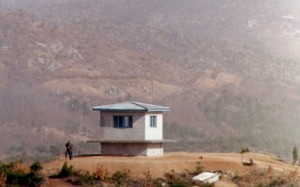 The Korean Demilitarized Zone is a strip of land in-between North and South-Korea. You will never be allowed to enter the zone. It is guarded by the North-Koreans and on the other side by the South-Koreans. The armed guards are instructed to shoot anyone they judge to be a threat. So it’s certainly not a good place for streaking. I mean it’s certainly not a good place for anything seeing as the whole area is covered in landmines.

Varosha is a ghost town in Northern Cyprus. It is the most secret site in the Mediterranean. With miles of abandoned beaches and corroding deserted hotels, the site is completely devoid of human life. The Turkish military took control of the town when they invaded Cyprus in 1974. Ever since then entry to the town has been prohibited. I do want to visit the site as I really go for the post apocalyptic nightmare look. 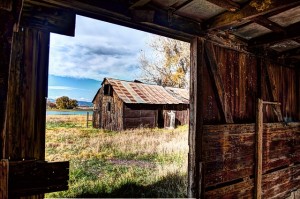 Skinwalker ranch is a privately owned property in Utah. It is supposedly the site of both paranormal activity and alien encounters. Hundreds of people have reported sightings of UFOs, crop circles, Bigfoot-like creatures, glowing orbs in the air, and ghostly visions of dead people – all coming from skinwalker ranch. The ranch is built on land that native-Americans have long fabled to be haunted. The property is owned by Robert Bigelow, a multi-millionaire who only allows a small number of people to ever enter the ranch. He is an aerospace entrepreneur and people claim that he only purchased the site with the aim of studying the mysterious happenings. Either way, it’s one of the most secret places in the world.