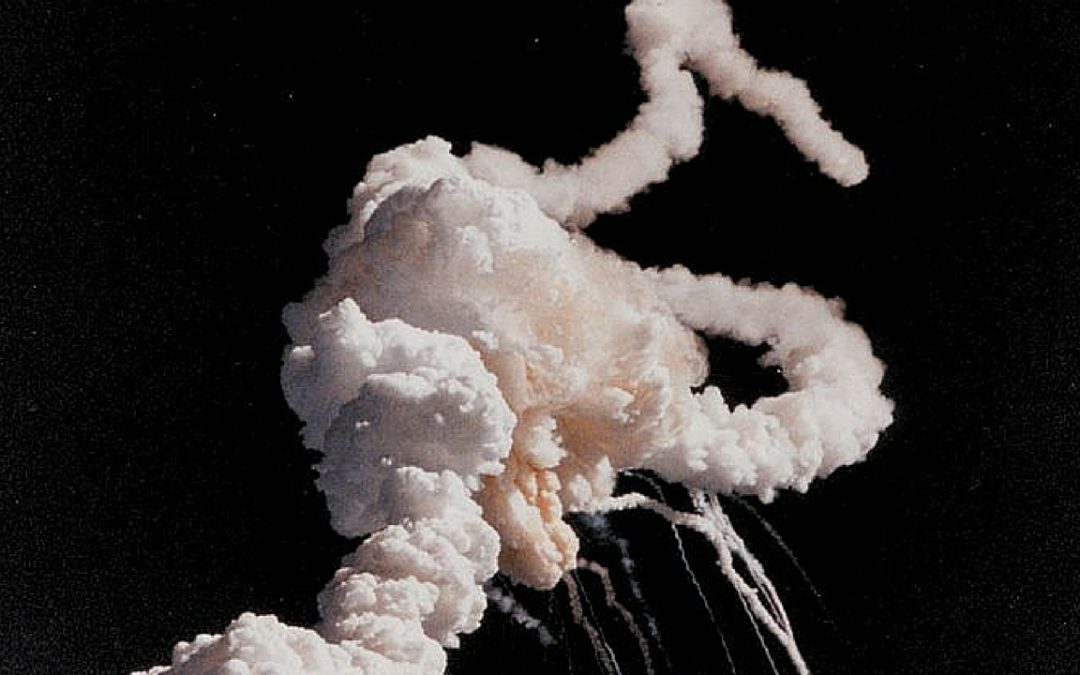 There have been many attempts to build capable space crafts over the years, mainly by the US, and the USSR, but to finally perfect it they went through a lot of trial and error, which led to the loss of many lives and many space shuttle disasters. Not everything on this list is space shuttle but they were all disastrous.

On 28th January 1986 the space shuttle challenger launched into the sky hoping to go into outer space. Only 73 seconds after launching it went completely wrong. The shuttle began to break apart. An O-ring seal in one of it’s solid rocket boosters stopped working at lift off and the mission was jeopardised putting the lives of the crew in grave danger. The reason it failed was the cold weather, it hadn’t been properly designed to fly in such cold conditions. The shuttle disintegrated over the Atlantic Ocean. Unfortunately the team of seven inside wouldn’t have died instantly. They would have lived for three minutes before hitting the ocean at an incredible speed.

Upon launch Space shuttle Columbia was hit by debris which caused hot gases upon reentry to the earth’s atmosphere, damaging Columbia’s left wing. Inside the astronauts Rick D. Husband, William McCool, Michael P. Anderson, David M. Brown, Kalpana Chawla, Laurel B. Clark, and Ilan Ramon, all died. This space shuttle disaster meant that flight operations for space shuttles were put on old for over two years. Many design changes had to be made to ensure this never happened aain, but there was always the possibility of death.

Bad weather seems to be kryptonite for space shuttles, before it was too cold now it was lightning. This is one of the strangest space shuttle disasters, it wasn’t just struck by lightning it was struck twice, and almost impossible scenario. It was launched on 14th November, 1969. The shuttle was supposed to land on a part of the moon known as the “Ocean of Storms”. It happened only 36.5 seconds into launch, half a mile of the ground they were they twice, as the video shows. Crew members were Charles “Pete” Conrad, Jr, Richard F. Gordon, Jr, and Alan L. Bean.

This space flight was the first ever docking of two manned space crafts, and the first transfer of one crew from one spacecraft to another, and the only time a transfer was done with a spacecraft. The mission lasted 3 days, 54 minutes, and 15 seconds. It completed 49 orbits, and had three crew members. What started off as a successful mission quickly turned into one of the worst space shuttle disasters. Due to a separation failure the craft entered the atmosphere head first, the pilot braked which caused the craft to begin burning up in the atmosphere. Luckily the spacecraft managed to correct itself before the escape hatch burned through. It crashed into the floor instead of landing, breaking the astronauts teeth, and probably leaving him concussed.

Soyuz 1 was the first in flight fatality ever in space flight. The cosmonaut on board was colonel Vladimir Komarov. It ran into problems as soon as it entered orbit. Half of the crafts power came from a solar panel, which failed to open leaving Komarov in a dangerous position. He tried everything he could to open it but nothing worked and he eventually resorted to banging and kicking it in desperation. Komarov’s one hope was to be rescued by a rendezvous with Soyuz 2. The rescue team couldn’t make it, bad weather meant they couldn’t lift off. Komarov then tried to reenter manually, after getting it to go in the right direction, he deployed the parachute but it failed, and he hurtled to his death in one of Russia’s most memorable space shuttle disasters. 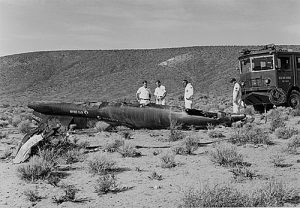 Another one that ended minutes after launch. Most space shuttle disasters seem to happen in the first ten minutes of flight. It went dangerously wrong and began to break apart. The plane was destroyed and the pilot was left dead. X-15 flew up to it’s maximum hight of 260,000 feet. It was around this height that it started to go wrong. As he descended he began to enter a spin, which wasn’t supposed to happen. Ground control had no idea what to do, and the pilot had to try and hink of something on the spot. Amazingly he managed to recover from the spin. He almost managed to save himself, but he couldn’t pull out of the dive. The aircraft crashed north east of Johannesburg.

The worst of the Soyuz space shuttle disasters, Soyuz 11 lead to the death of three crew members, Georgy Dobrovolsky, Vladislav Volkov, and Viktor Patsayev. They are the only three crew members to have ever died in space. It was also the first mission to ever board a space station. The mission was to stay at the space station for three weeks, and one day to conduct experiments on weightlessness. After the experiments were finished they set off to return to earth. While returning a valve blew, which caused pressure changes. Their left the aircraft, and they died in 60 seconds due to high altitude compression.

This was the first mission of the Apollo manned lunar landing program, and one of the first space shuttle disasters. It was supposed to launch on 21st February 1967, but never reached it’s target date because of a unexpected cabin fire. On 27th January at Cape Kennedy Air Force Station Launch Complex 34, they launched a rehearsal test which went wrong, and killed all the crew members. 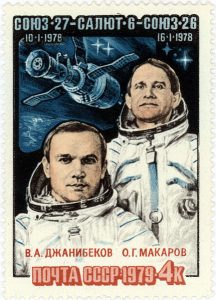 Also known as the April 5 Anomaly. The mission was supposed to dock with the Salyut 4 space station, the launch vehicle failed and the crew never managed to reach orbit. The two crew members were Vasili Lazarev, and Oleg Makarov. Luckily the crew managed to just survive but they feared they had crash landed in China.

This was the first ever mission to do a successful space walk. The space walk lasted 12 minutes, but the mission hadn’t succeeded yet. They still had to reenter the atmosphere. The shuttle failed to work automatically, and the crew had to reenter manually, they managed to safely land in a forest, although they weren’t near where they were supposed to be. They were stuck in the forest for a day, and had to make camp, they were saved and brought back to command, the mission ended without deaths, so it was the most successful of the space shuttle disasters on the list.