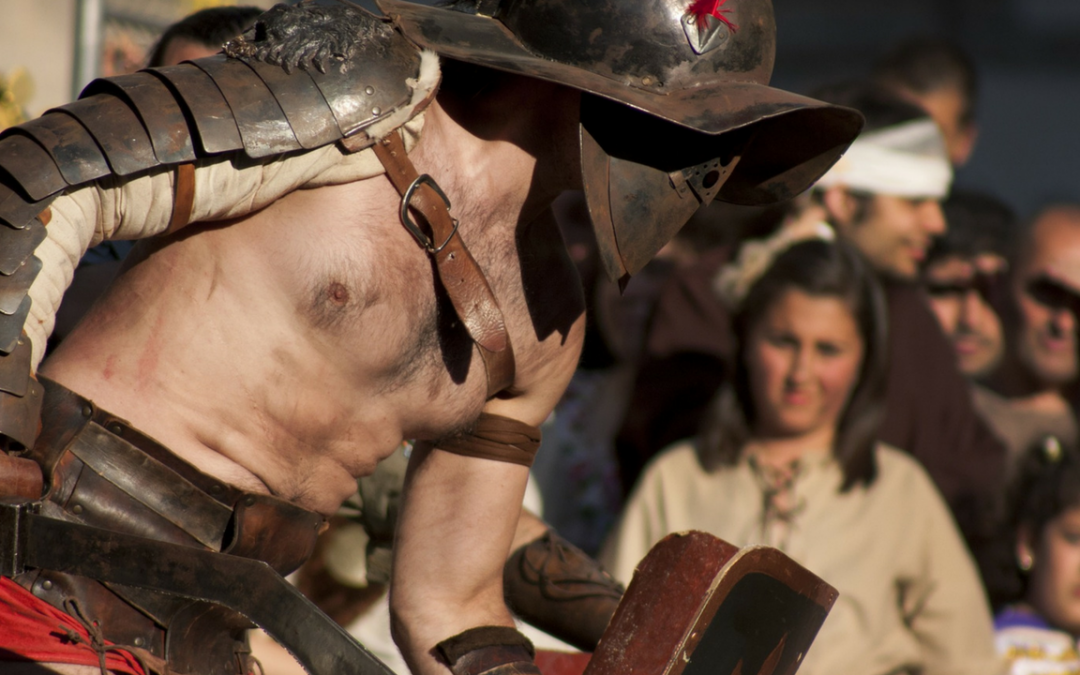 Caligula is the notorious madman who ruled over Rome for around four years until he was assassinated by his bodyguards, and some senators. His exploits have been famous all over the world, and are hotly debated to this day. From declaring a war on Poseidon to making his horse a consul, here’s a long list of things he did, and things about him that are absolutely insane. He’s believed by many to be one of the craziest emperors in history, maybe the craziest, but is this really the case or is there something more to it?

He Made His Horse A Consul 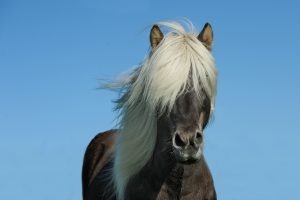 He Made His Horse A Consul, one of the most powerful positions in the Roman Empire. Caligula loved hi shorse, and thought very highly of him. His horse named Incitatus, was treated like a king. He was a racehorse who lived in luxurious conditions, in order to give him an advantage. When Incitatus was training the whole neighbourhood had to remain quiet so he wouldn’t get distracted. He even fed his horse a mix of oats and gold. He lived in stable of marble, with an ivory manger, and a collar made of precious stones. The horse had multiple servants, and apparently would even invite dignitaries to come eat with him. 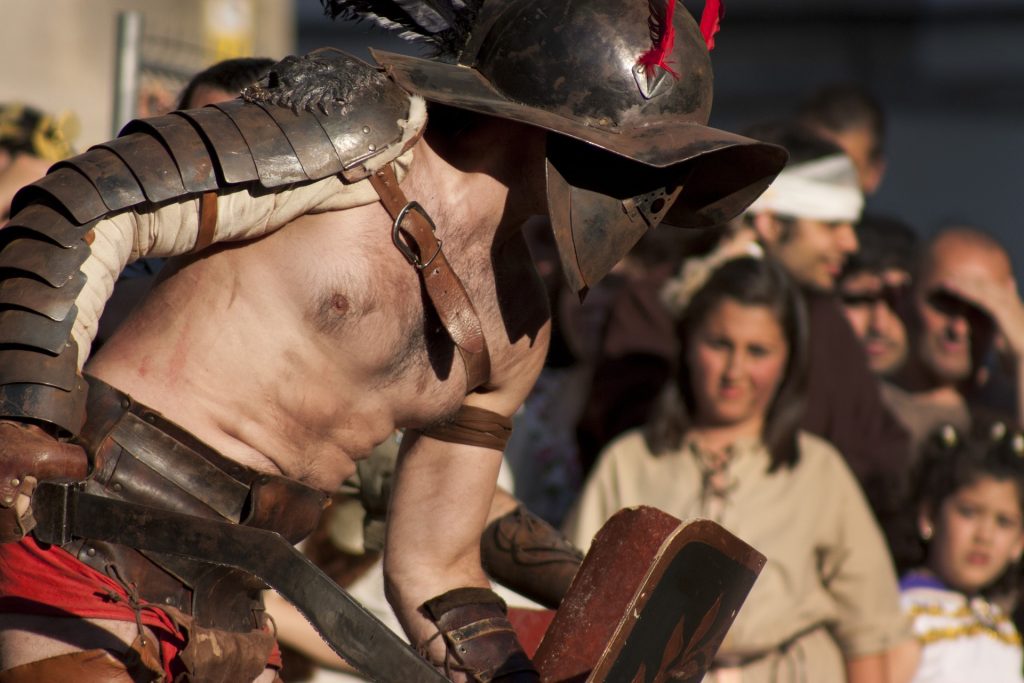 Caligula put on a lot of weird performances, and clearly enjoyed being the centre of attention. Caligula once ordered a group of consulars to come to his house in the middle of the night with no explanation. When they arrived they simply had to watch him dance while dressed in a long tunic and a robe. He loved to put on lavish Colosseum games, and chariot races, and would even join in with some himself. He would fight enemy gladiators who had to fight with wooden swords, whereas he had a real one. Although he liked being the centre of attention he hated being ridiculed, and even made it illegal to mention a goat in his presence because of the likeness.

He Declared Himself A God 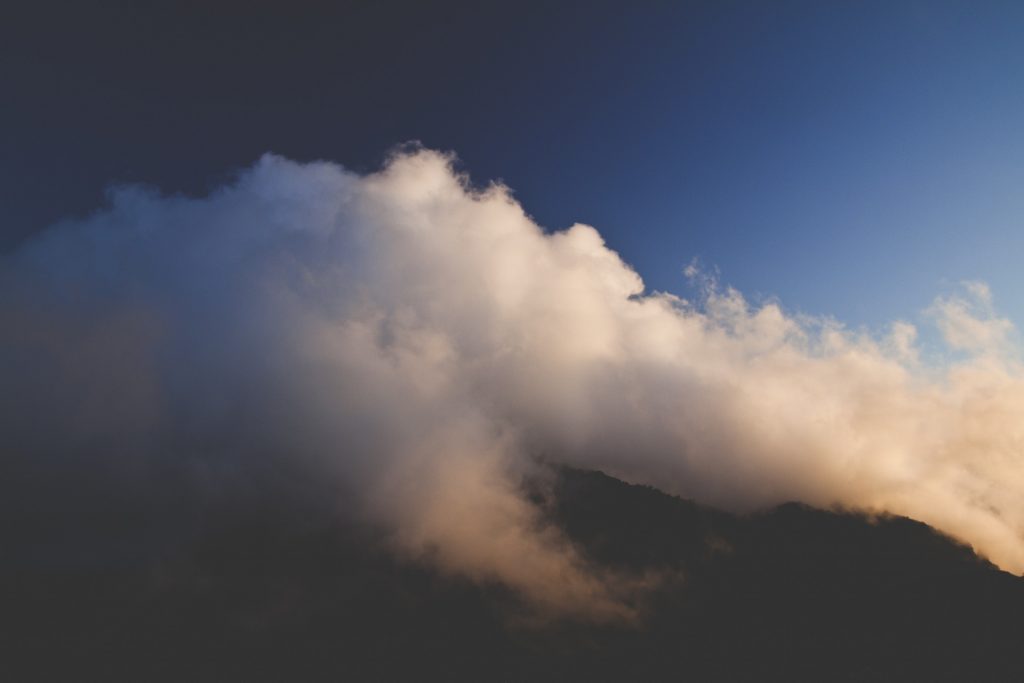 Caligula decided that he was actually a god on earth, and even declared himself to be Neptune. He also claimed to talk with gods regularly on a personal level. Caligula put himself on equal standing with the gods, and apparently had an especially close relationship to Jupiter. He is also said to have incorporated a holy temple into his palace. Which implies that he thinks he’s a god. It’s hard to say whether he truly believed he was a god or just tried to convince people of it as some sort of political strategy. There is another interesting theory about why he did it, which I’ll get to at the end of the list. 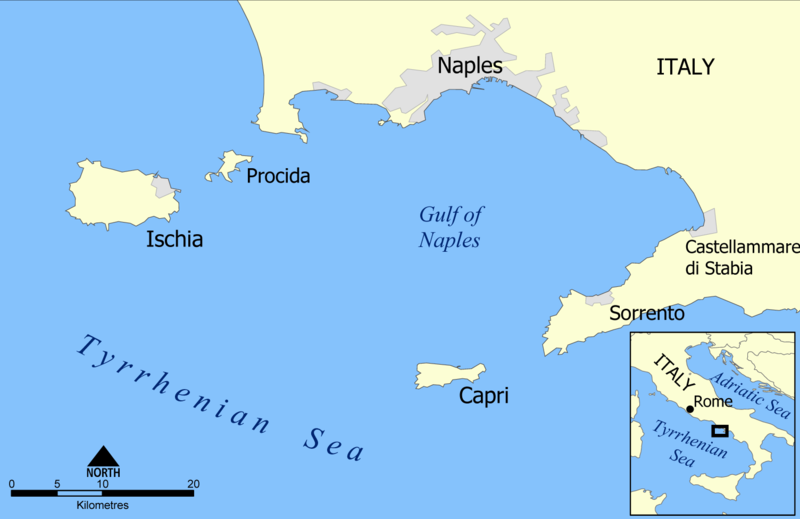 One of Caligula’s first projects after being declared emperor was to build a giant, three mile long, bridge out of boats. It was built from Baeiae to Puteoli. He then proceeded to ride across it on his horse. While doing this he wore the breastplate of Alexander the Great. Caligula then declared himself the god Neptune for traversing the sea. It’s said that he did all this because an astrologer once told him he had as much chance of becoming emperor as riding a horse along the gulf of Baeiae. It’s amazing he would go to such an extent just to rub his new position in someone’s face. 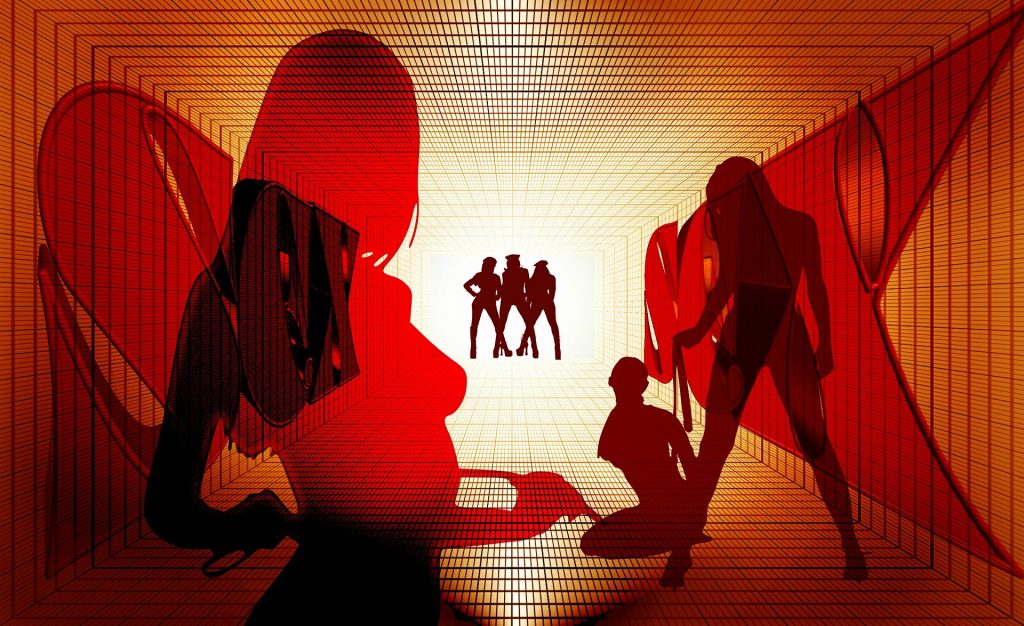 The craziest thing about this is that he built such giant ships on such a relatively tiny lake. It’s completely unnecessary. Lake Nemi, where they were built, was also seen as a sacred lake. Under Roman Law no one ship could sail on this water, sailing on Lake Nemi could have been another way of implying he was a god. 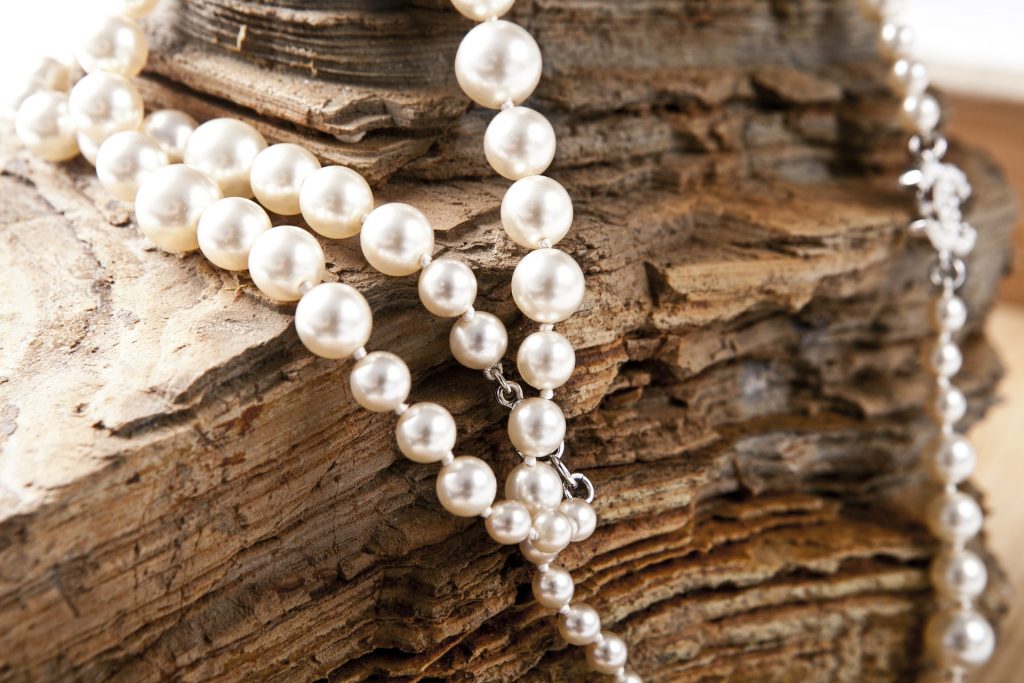 Caligula was obsessed with gold, and pearls. He would have gold placed all over the floor and then lie in it naked. When he wasn’t lying on gold, he was eating it. He used to mix gold in with his food. I mentioned before how he would feed his horse gold with his oats, but he would also mix gold with bread. He not only ate it himself, but also fed it to his guests. It’s hard to imagine that’s at all healthy. Even stranger than all this is that he would literally drink pearls. He would have the pearls dissolved in vinegar first to make them drinkable. 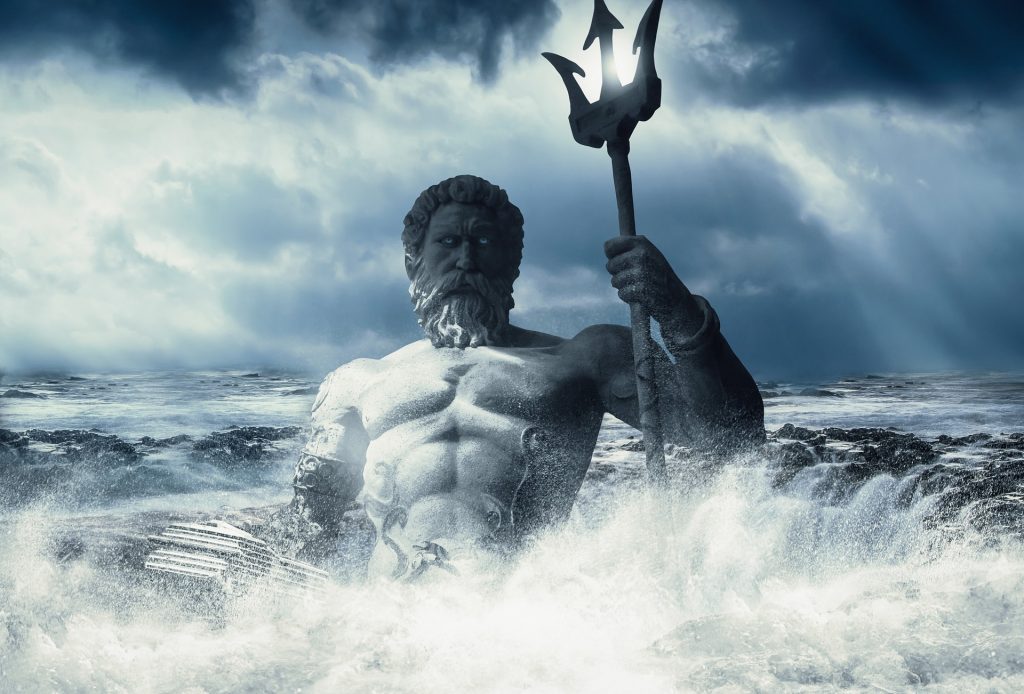 Caligula decided to try and invade Britain in order to gain glory on the battlefield. Strangely he never actually invaded Britain. He took his troops to the coast of Gaul, but never advanced further. Instead he decided to declare war on Poseidon and ordered his men to gather sea shells as the spoils of victory. Then he pretended to conquer Germany. He ordered some men to dress up as barbarians, captured them, and then claimed that was proof he conquered the country. Finally he executed a Greek and then claimed he had conquered Greece. For his final conquest he killed a Gaul, and claimed he had conquered Gaul (France). 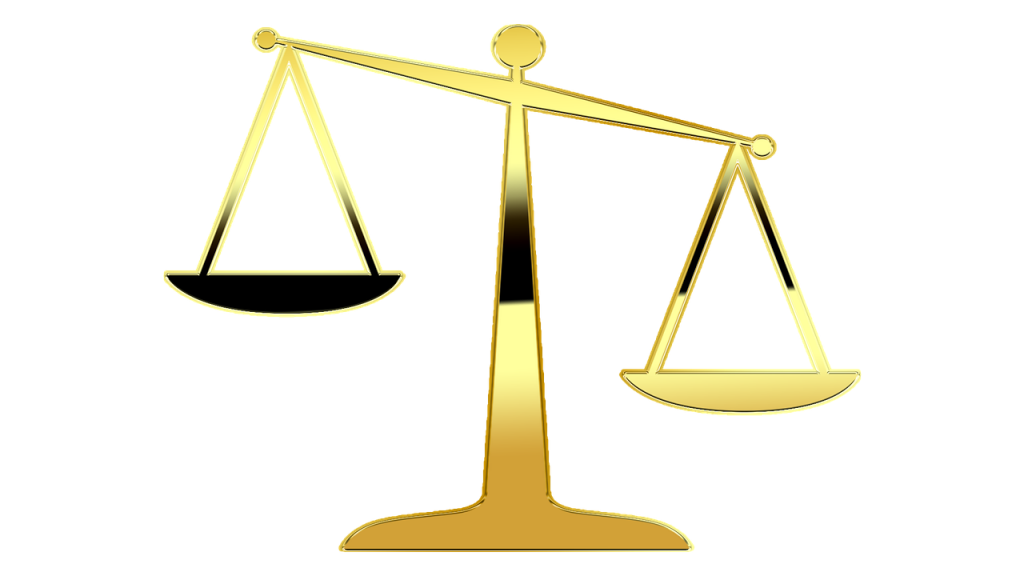 Caligula was famously unattractive, and felt very self-conscious about this. He was pale, thin and really hairy, which was considered very unattractive at the time. People would make fun of him for this, and even claimed he looked like a goat. Eventually he made it a crime just to mention goats in his presence let alone make a joke about his similar appearance to one. Caligula also suffered from baldness, and so he made it illegal for anyone to stand above him and for anyone to look down on him as he passed.

He Spent The Entire Treasury 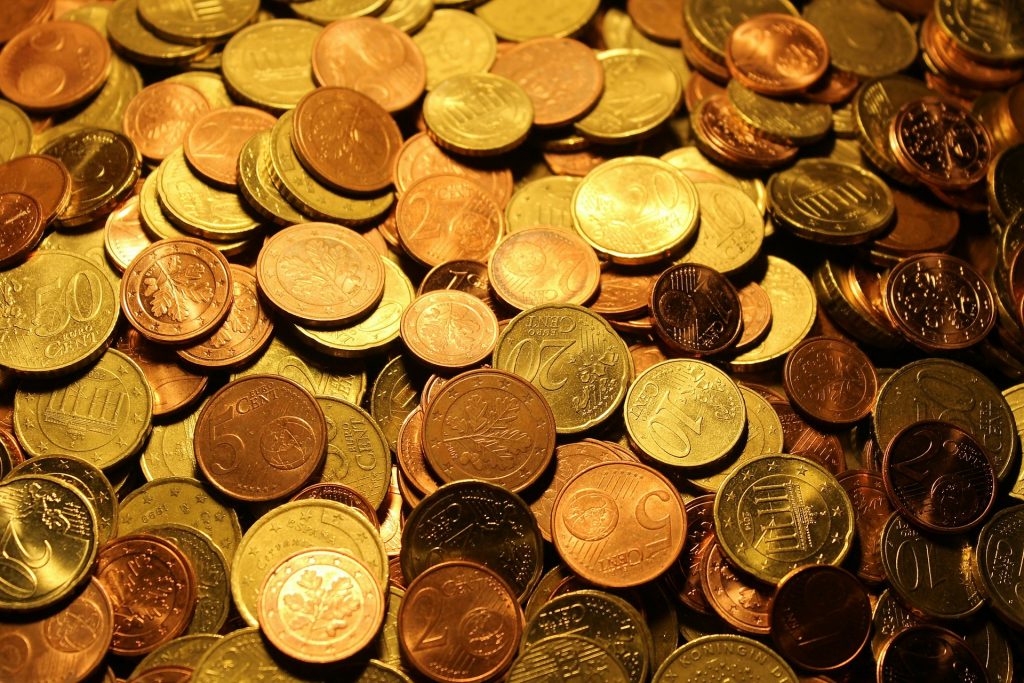 He turned the palace into a brothel. After Caligula spent his entire treasury in only a year he resorted to extreme measures to get it back. He turned his palace into a brothel and forced the wives of aristocrats to act as prostitutes to make him money. Although it’s been suggested that he actually just took them hostage and forced them to pay rent. 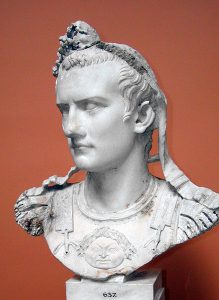 Perhaps the the most insane thing about Caligula was that he was simply doing all this to get people angry. Many historians have doubted the validity of the wildest claims about his life, and believe he may have done many of these acts just to anger the senate. It’s been suggested he simply had a twisted sense of humour and enjoyed playing with people. Take the time when he ordered his men to attack Poseidon, some people have suggested he didn’t actually believe he was fighting Poseidon and instead was just giving his men a silly punishment. Much of what we know about Caligula was written by people biased against him. It’s also been suggested that he gave his horse such a prostigious position just to prove that he could, and not because he actually thought the horse was well suited to the position.