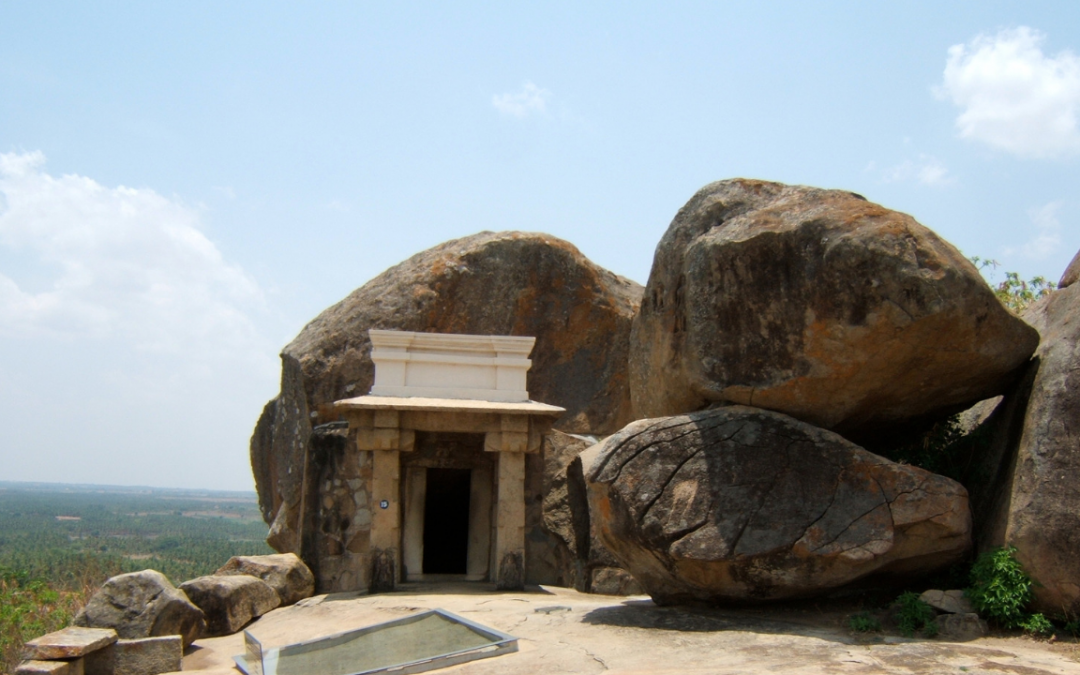 All ancient civilisations are amazing, but some of them stand out above all others. Ancient times are mysterious and alien to our own, which is partly what makes it so fascinating to us. From the vicious Xiongnu Empire to the lost city of Monte Alban. This is a list of 10 truly amazing ancient civilisations.

Ancient Rome And The Lycurgus Cup 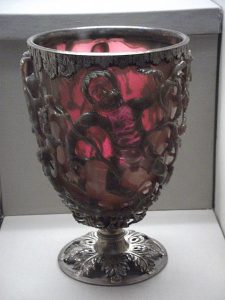 Ancient Rome is a civilisation that grew out of the city of Rome in Italy, and became one of the most powerful, empires in history. At its greatest extent it had an estimated 50 to 90 million inhabitants, which accounted for two tenths of the world population. Rome covered 5 million square kilometres of territory. What few people know of Rome, is the mysterious Lycurgus Cup. This cup is, at first glance, a nice little green goblet, and nothing more. But, when shone in the light, it turns a horrific red. It looks like a scene out of hell. Although, scientists aren’t able to test this, it’s likely that the colour it turns also depends on the liquid poured into it. This is one of the many fascinating things about Rome, one of the most interesting ancient civilisations. 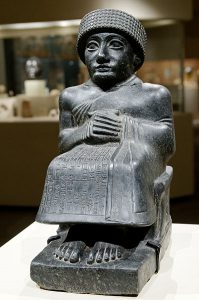 Mesopotamia existed 7,000 years ago in what was Iran. The first writing known as cuneiform script came from this civilisation. Mesopotamia is one of the most significant ancient civilisations from history. It began in 5300 BC and ended in 539 BC. In this year it was finally conquered by the Achaemenid Empire. Mesopotamia is a Greek word that means “between two rivers”. This refers to the Tigris and the Euphrates River. This civilisation didn’t have a unified culture, there was a variety of cultures who believed in the same gods, used the same script, and took the same attitude toward women. This is what unified them.

Zapotec Civilisation And The Mysterious Ruin Of Monte Alban 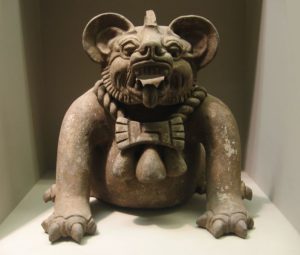 The Zapotec civilisation is one of the earliest to North America, and built one of the first cities in the continent. Monte Alban was founded in the fifth century BC. For 1,200 years it was home to thousands of people, its population reached as high as 25,000. Priests, warriors, and artists made up the upper echelons that ruled over the lower class. Monte Alban can still be seen today, largely intact, most of the damage to it can be attributed to the long passage of time since its height. The cause of the civilisation’s downfall is a mystery, that has yet to be explained.

The Lost Civilisation Of Punt, Wherever It May Be 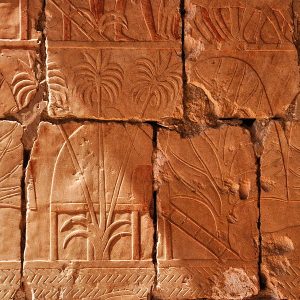 Punt lavished ancient Egypt with gifts of gold, ebony, and incense. Punt was a trading parner of Egypt, and all we know about them comes from ancient Egyptian sources. Pictures of beehive shaped houses, that sit on stilts, can be found in Pharaoh Hatshepsut’s mortuary temple. The egyptians engraved scenes of the pharaoh receiving gifts from Punt on the temple walls. The location of the civilisation was never recorded. Archaeologists debate over where it is, and whatever ruins might be left, have never been found. The evidence for its existence is enormous, so hopefully one day we will find it, wherever it may be.

The Roaming Civilisation Of Scythia 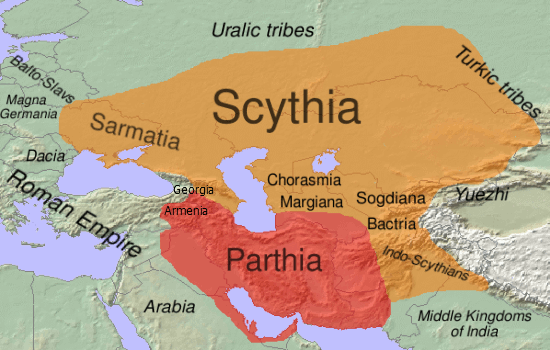 The Scythians were a nomadic civilization, that lived from the 11th century BC to the 2nd century AD. About them little was written, and therefore little is known. The famous historian Herodotus wrote the most extensively about them, but it’s unclear if he ever actually visited Scythia. Their territory covered Central Asia, and parts of Eastern Europe. The Scythians were a warrior culture, who conquered the tribes close to them, and absorbed them into their empire. They then went to war with Assyria, which was the sole superpower at the time. They gave them such a hard time that one Assyrian king gave up his daughter to try and make peace with them.

Persia was a large civilisation that even became the most powerful in the world at the time. It was split into a faction with different rulers, that is until they were all conquered by King Cyrus II, later to be known as Cyrus the Great. He was originally a ruler of one of these factions. It expanded under him, and under his descendents. It lasted for 200 years but this great civilisation was eventually brought to its knees by Alexander the Great in 530 BC. 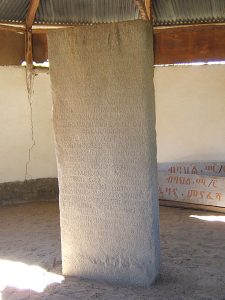 Aksum was a powerful civilisation. It prospered economically because it had access to both the Nile River, and Red Sea trading routes. It became one of the most powerful civilisations in the world, comparable even to Rome, China, and Persia. The civilisation thrived through to the early Middle Ages. It eventually collapsed due to the Arab conquest of the Red Sea coastline, and control of most of the Nile. This weakened its economy beyond recovery. They were forced to move their capital, but nobody knows where. It’s traditionally known as the resting place of the Ark of The Covenant, and the home of Queen Sheba. Although few people have heard of it, it was one of the greatest ancient civilisations of all time. 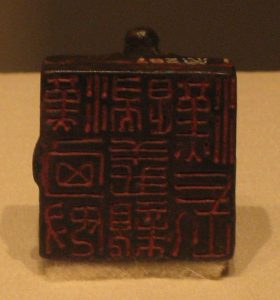 In the Western World few of us have heard of the Xiongnu, but they play a major role in Chinese history. A powerful nomadic empire that dominated the north of China from the 3rd century BC to the first century BC. They were a tribe of horse archers similar to the Mongols, and may have been the ancestors of the Huns. They are the reason one of the great wonders of the world, the Great Wall of China even exists. It was built by the first emperor of China, to keep them out. The earliest known ruler was Touman. He united the tribes of Mongolia during his 11 year reign from 220 BC to 209 BC. Under him the Xiongnu invaded China, and prospered off of their despair. 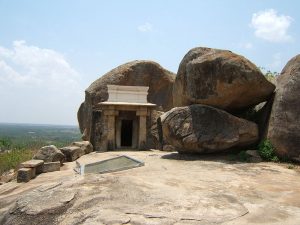 The Maurya Empire was founded by Chandragupta Maurya, who conquered most of India by the age of 20. His grandson Ashoka would expand the empire even further, and made the Mauryan Empire the largest in Indian history. The empire covered the majority of South Asia. It lasted from 322 BC to 185 BC. The empire declined for 50 years after Ashoka’s death, and dissolved in 185 BC with the foundation of the Sunga dynasty. Ashoka became a Buddhist and spread it throughout the empire. 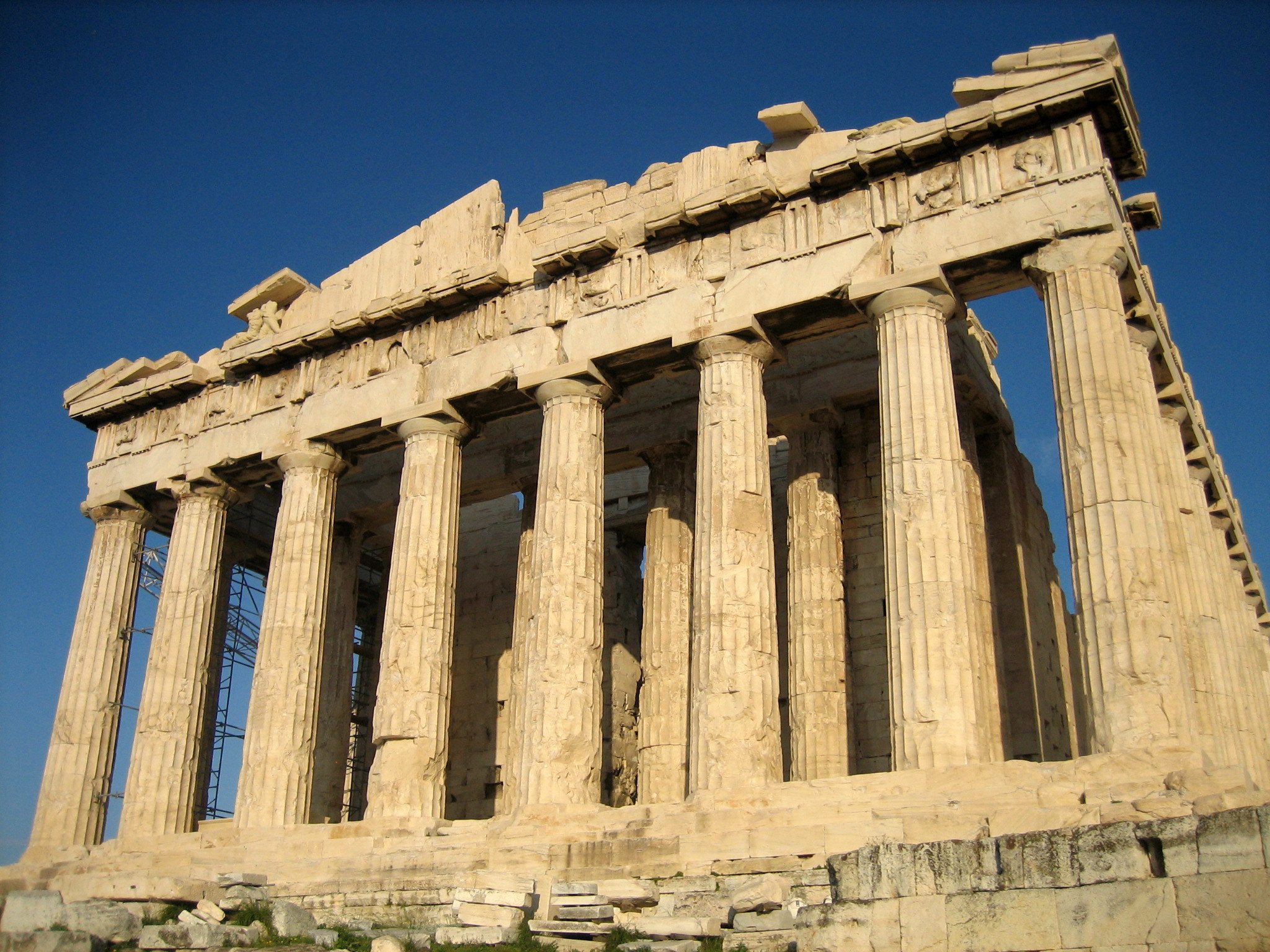 Ancient Greece is one of the most influential civilisations in history. It was the source of great military leaders as well as great philosophers. It had a significant influence on the modern world. What few people know about it, is that they had an incredibly advanced technology for the time. By using a system of timed weights and pulleys, Heron of Alexandria, managed to create a cart that could move itself. This invention has been described as a programmable robot. It was only used for entertainment purposes but the technology is impressive.