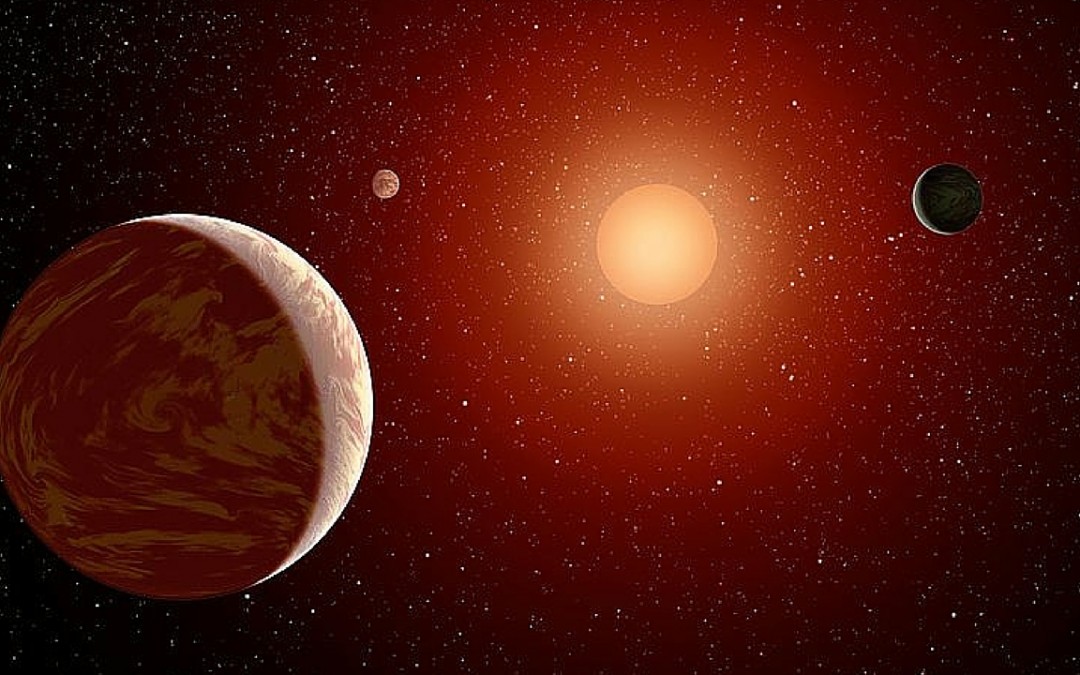 There may well come a time where the human race might be forced to flee our own planet. It could be due to our self destructive nature or it could be due to a completely natural disaster. either way, there is a whole selection of exoplanets available for us to eventually call home. but which exoplanets best suit our needs? Maybe none of them are exactly like earth but I bet there are some planets out there that are pretty close. The universe is so big, there just has to be. From a habitable red dwarf only 12.8 light years away, to Super Earth with an Earth similarity index of 0.71. This is a list of 5 amazing Exoplanets we might live on. 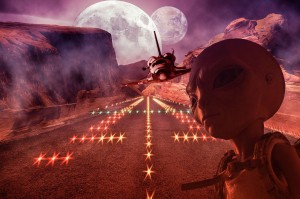 Kapteyn B is a Red Dwarf which we might one day inhabit, it’s less than half the size of our sun, and is approximately 12.8 light years away. It’s the closest potentially habitable planet other than Tau Ceti e, however the planet itself is sill a mystery and it may not even exist. 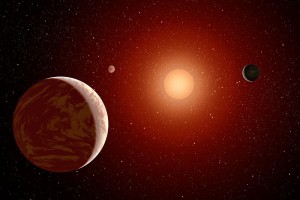 This planet was found by German astronomer Dim Wolf, who was compiling a list of dim stars. It’s 1.8 light years away from us. It’s the 35th star furthest from Earth, and has a mass 0.25 times the sun. Last year it was discovered that three more exoplanets orbit Wolf 1061. This is great news for all those Wolf 1061 fans out there – all none of them. 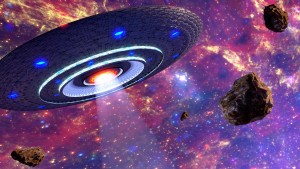 This planet is in the habitable zone, and is very similarly sized to Earth, only 10 percent bigger. the planet is incredibly far away from our own, a whole 490 light years away. The chances of it being a rocky planet are very high.  This seems to be a good candidate for a second Earth. So far, everything fits the bill. It’s the right size, right shape, and in the right zone. 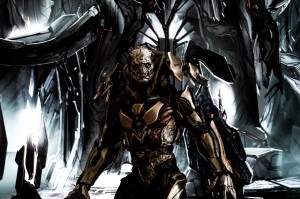 This is one of the most likely planets out there to be habitable and may already have alien life there as we speak. It’s a huge Earth like planet, 6.98 times our own planet’s mass. It has a thick layer of carbon dioxide, and one day on gliese is 67 Earth days long. 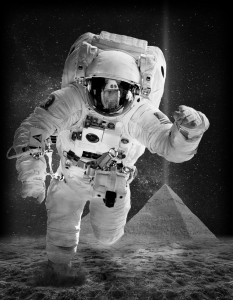 This planet orbits the sun Tau Ceti, and has an Earth similarity index of 0.71. Because of it’s orbit, it’s in Tau Ceti’s habitable zone. Unfortunately we don;t know much about Tau Ceti f’s characteristics, but we do know it has a mass at least 6.6 times the size of earth, making an official Super Earth.