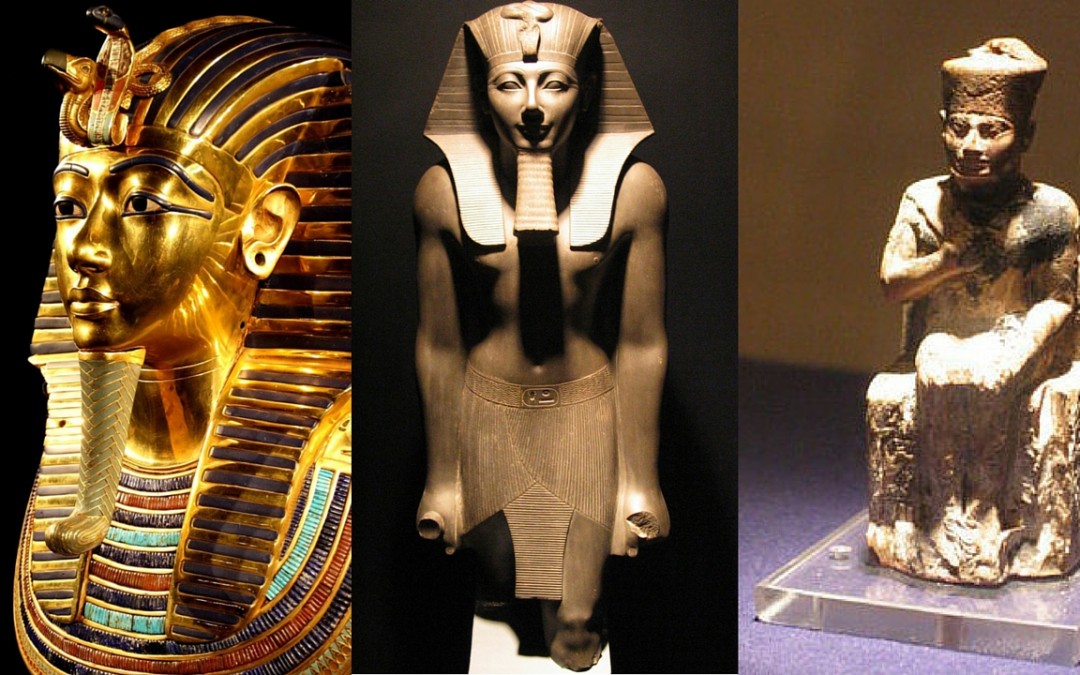 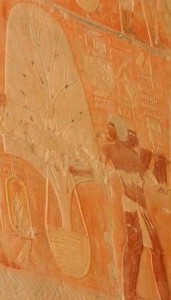 She was the 5th Pharaoh of the 18th dynasty and one of the only female Pharaohs there were. She reigned longer than any other Pharaoh including Cleopatra. After her husband died, ( Thutmose II), she was declared Pharaoh until their son (Thutmose III) was declared Pharaoh. His reign didn’t last long as Hatsheput declared herself Pharaoh instead, disposing her own son. Using her power she built a strong economy and many temples. 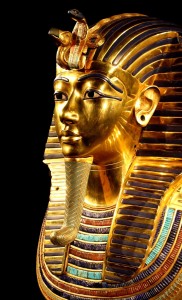 Tutankhamen is one of the few Ancient Pharaohs people know about. He was the youngest Pharaoh to ever live, and died in suspicious circumstances. He was too young to rule at first, so his uncle Ay took control as he held the highest position other than Pharaoh. Tutankhamen lived to the age of 18 and then mysteriously died. It could been natural causes but experts observed that his skull had been bashed in, by some sort of blunt force. After he died, his uncle Ay married his wife and declared himself Emperor. He would have been one of the only people able to get close enough to kill him, if you find this suspicious then I doubt you’re feelings are unjustified. 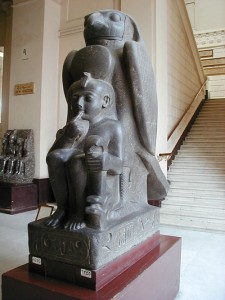 Otherwise known as Rameesses the Great was one of the longest ruling Pharaohs of all time. He ruled for a total of 67 years, and lived twice as long as the average age of 40 at the time. Rameeses is known as the most powerful Pharaoh there was, he defeated the Hittites in battle, and built many temples, earning him a reputation as a great leader. He didn’t hold back when it came to the pleasures of the flesh, he had 100 children with twelve different women. 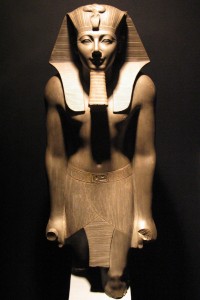 Thutmose III was a genius military tactician who won multiple wars for Egypt. People have even referred to him as the Napoleon of ancient Egypt. Thutmose never lost a fight, and famously won the battles of Megiddo, and Al Kadesh. He successfully created the largest Empire Egypt has ever seen. 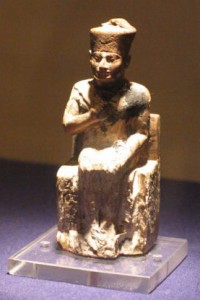 Khufu is famous for building The Great Pyramid of Giza, the biggest pyramid ever to be built in Egypt, and one of the seven wonders of the world. Khufu was buried inside the great pyramid as well as many treasures, and strangely a boat at the bottom of the pyramid. The boat was in pieces when found but has been reassembled and put in a Museum above the spot it was found in.