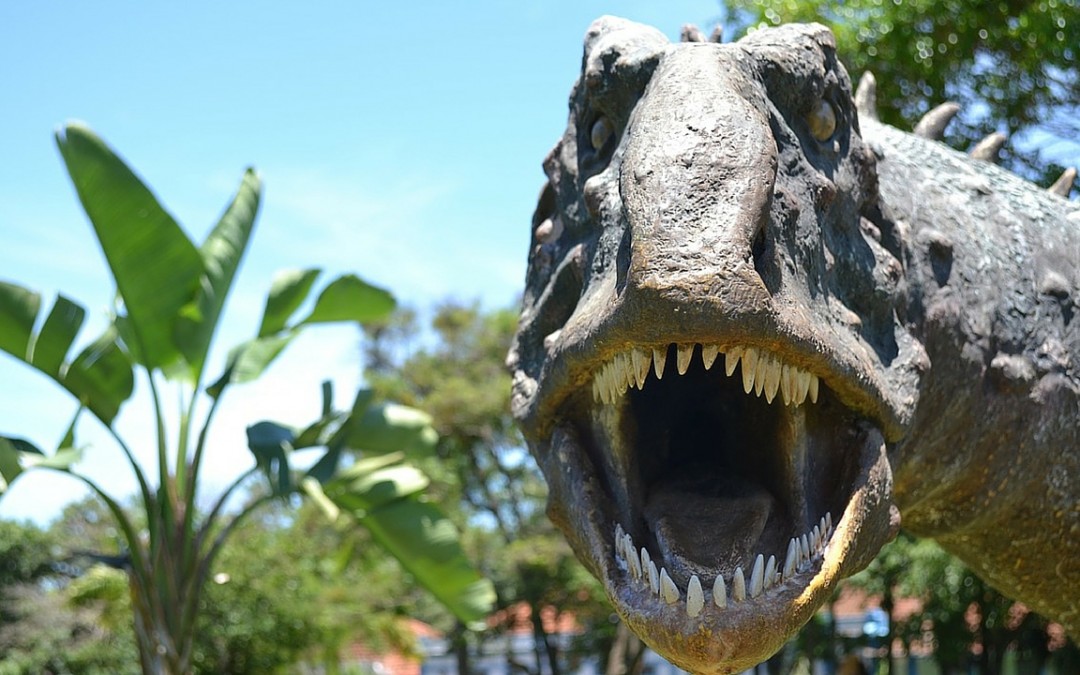 So dinosaurs were weird. There are a lot of myths about dinosaurs people still believe for some reason. I’m not going to debunk any of them because frankly I don’t care. Actually that’s a lie, I’m going to debunk five of them – deal with it. From dinosaurs that still roam the Earth, to humans living, and breathing alongside the giant creatures. This is a list of the 5 biggest dinosaur myths.

Dinosaurs Were All Killed Off 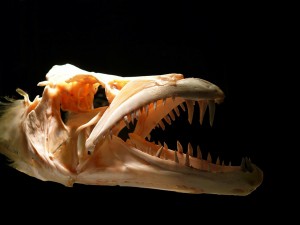 T-Rex’s Couldn’t Use Their Arms 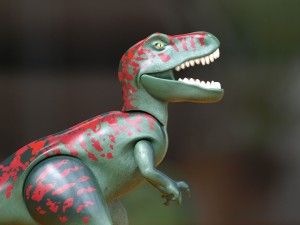 Some believe the T-Rex’s arms were a useless appendage, and barely used however this isn’t true, T-Rex’s certainly used their arms, the only question is what for? No one actually knows what they were used for. Their were incredibly strong, and could lift about 180kg or 400lbs, but they weren’t very maneuverable, and could only bend to 90 degrees, so it’s unlikely they were used for carrying.

Dinosaurs Only Lived In Hot climates 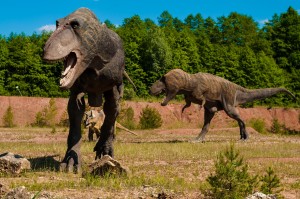 It’s a common dinosaur myth that dinosaurs lived in hot conditions and wouldn’t be able to survive in cold temperatures. Paleontologists found a wide variety of fossils in area that would have been a very cold are to live in. The Scientists also found fossilised Dinosaur eggs to further prove that Dinosaurs could live in cold areas, since finding finding a lot of dead Dinosaurs in one area isn’t proof they can live there.

Dinosaurs Were all Covered in Scales 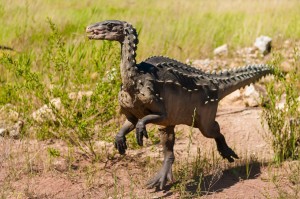 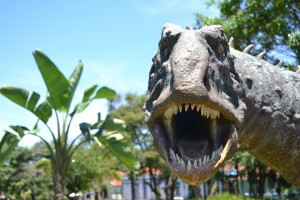 Dinosaurs and humans lived about 60 million years apart, dinosaurs existed 65 million years ago, and the humans we know today have only existed for about 200,000 years. We know this partly based on fossils, we have never found a human fossil old enough to have lived with the dinosaurs, and it’s unlikely that we ever will.