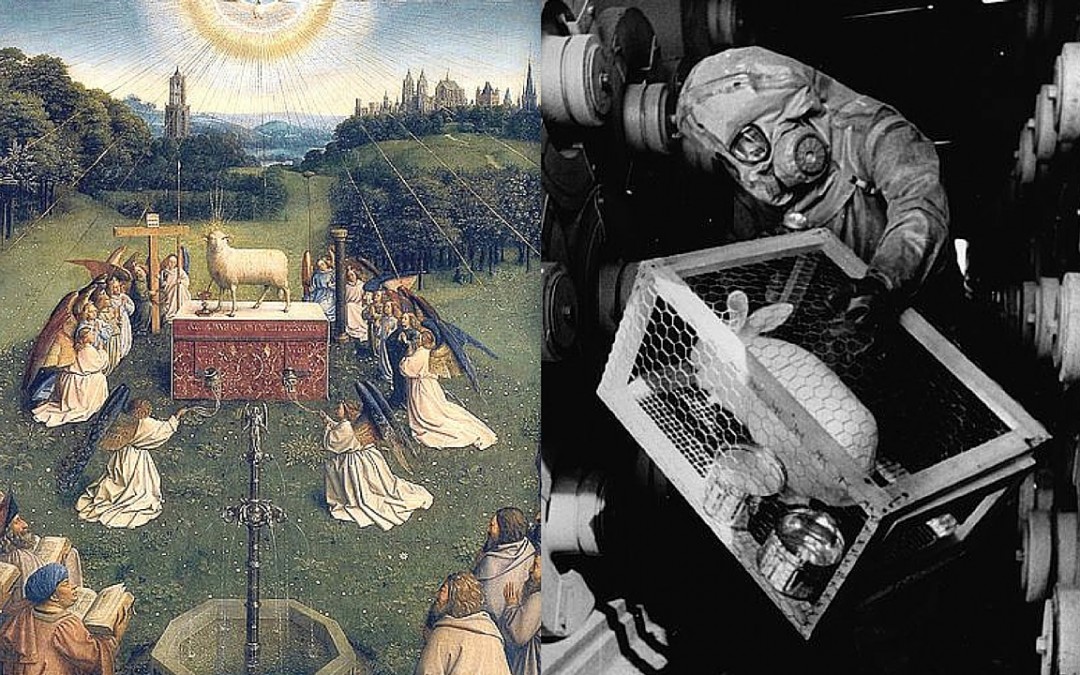 Aum Shinrikyo was a bizarre cult founded and led by a half-blind yoga instructor. He faked having magical super powers in edited videos that he sent out in the 1990s. He gathered a following of highly professional doctors and scientists to help him create the weapon used in their notorious Sarin gas attack. This is their story. From the Leader believing he was actually Jesus and identified with the Lamb of God, to their surprising background in science. This is a list of 5 Horrifying Facts about the Tokyo Sarin Attack. 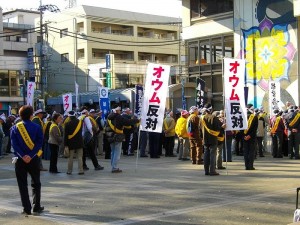 The Tokyo Saarin attack was a terrorist attack committed on a subway in Tokyo, by a cult group known as Aum Shinrikyo. It occurred in 1995, on March 20th. Media dubbed it the Subway Sarin Incident. 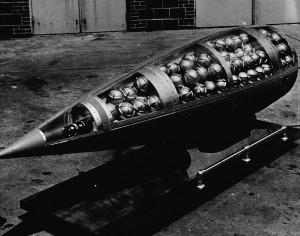 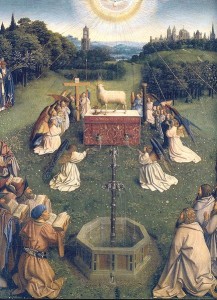 The groups leader wrote a book before the incident declaring himself Christ, a fully enlightened master, and identified with the Lamb of God. It’s weird that they believed him considering he was a pudgy talent less failed yoga instructor. He was eventually put to death after waiting almost a decade on Japan’s death row. 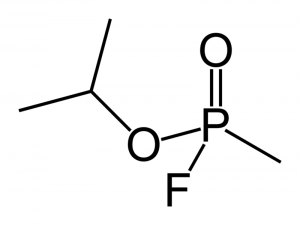 There were 10 different cult members in total who committed the attacks. They were split into five teams, and each given one designated area to attack. One would release the gas while the other was the get away driver. It’s likely they had so many team members so that if some got caught it’s likely at least one would be successful, unfortunately they all were. 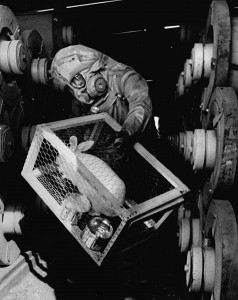 Many of the men seemed to have scientific backgrounds and wee very intelligent, which is mos likely why the attack went so well, and why they even knew about Sarin gas, and how to use it effectively. Many of them studied physics at University, and one was even a doctor with a great reputation.