5 Most Amazing Colosseum Fights of All Time 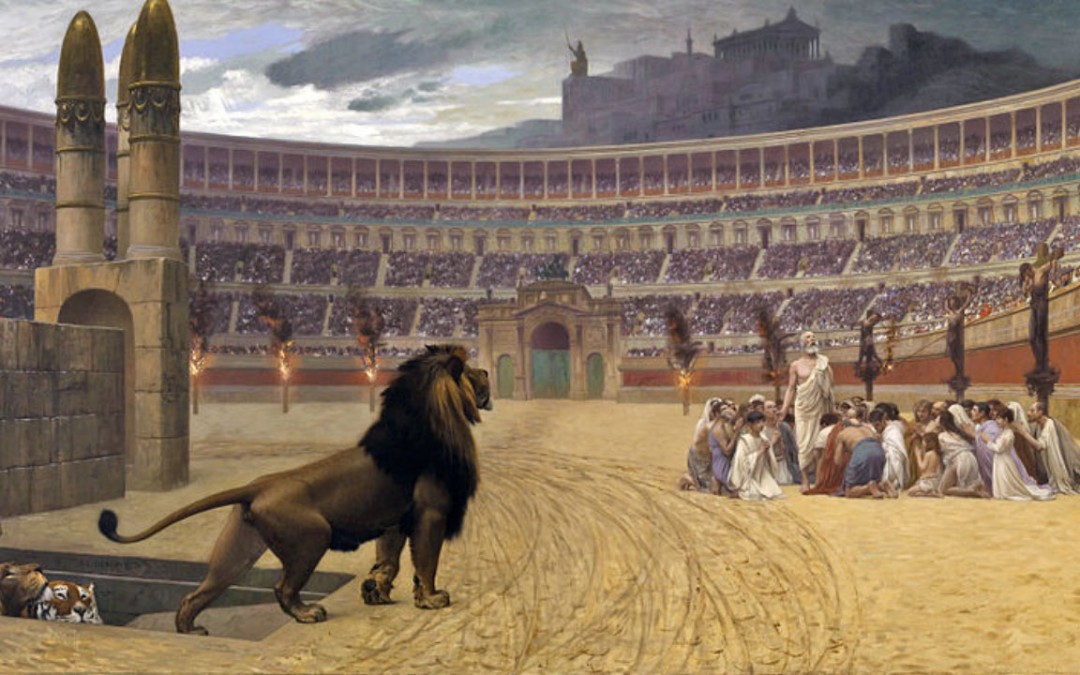 From a fight between, an elephant an angry rhino, to a flooded Colosseum full of naval ships fighting. This is a list of the most amazing Colosseum fights of all time.

Elephants are scared of bees. seriously.

Animal fights were common in the Colosseum. Gladiators, slaves, or criminals would often fight animals to the death. Sometimes animals would just be released into it, and then shot at by archers from a safe area. The Romans enjoyed this but decided to take it a step further by making the animals fight each other. One of the most famous of these fights was between an elephant, and a rhinoceros. You can imagine a fight between a rhinoceros, and an elephant would be exciting enough on it’s own, but this fight had twist ending. The elephant, instead of using conventional fighting techniques, used it trunk to pick up a spear and blind the Rhinoceros in the eyes. After that, it was a sure win for the elephant. 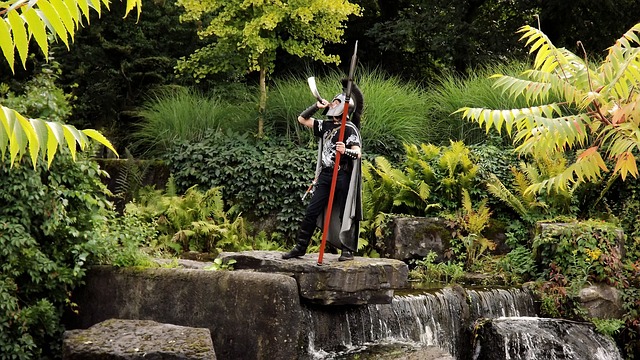 The first recorded gladiatorial fight was staged in 264AD

Flamma was a born gladiator, who loved the thrill of the fight. He fought 34 fights in the Colosseum, winning 21 times, drawing nine, and losing 4. Throughout his career he was offered his freedom four times, and turned it down every single time. His passion for murder made him a very likable person back then, and he became so popular they even put his face on a coin. Inevitably he died fighting, but remained a legend forever. He has already been immortalized by many games, and stories.

Priscus, and Verus are two of the luckiest Gladiators to ever live. They were slaves who fought to the death, like most other gladiators. But the two of them fought so valiantly that they inspired the emperor to make an unusual decision. After fighting for hours, and trading blows on equal terms, they both proved themselves to be brave, able fighters. The crowd warmed to them, and shouted for their freedom. After hours of brutal fighting, both fighters, out of respect for each other, threw down their weapons and surrendered. Risking their both their lives in the hope they’ll both be shown mercy. The emperor was so impressed with them that he spared both of them, and gave them their freedom. 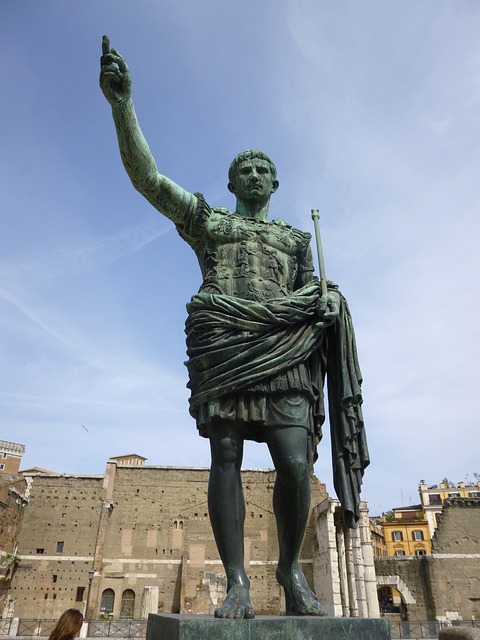 Caesar had a son with Cleopatra.

Emperors have been known to join in on the dangerous games occasionally. Many emperors would shoot at animals, like lions and bears from a safe distance, which isn’t really in the spirit of the game. Sometimes they would even participate in duels against other men. These other men often were slaves, inexperienced, or using dull weapons. Caligula, Titus, Hadrian, and Commodus were just some of the emperors to fight. Emperors would often reward themselves with 1 million Roman Sesterces. 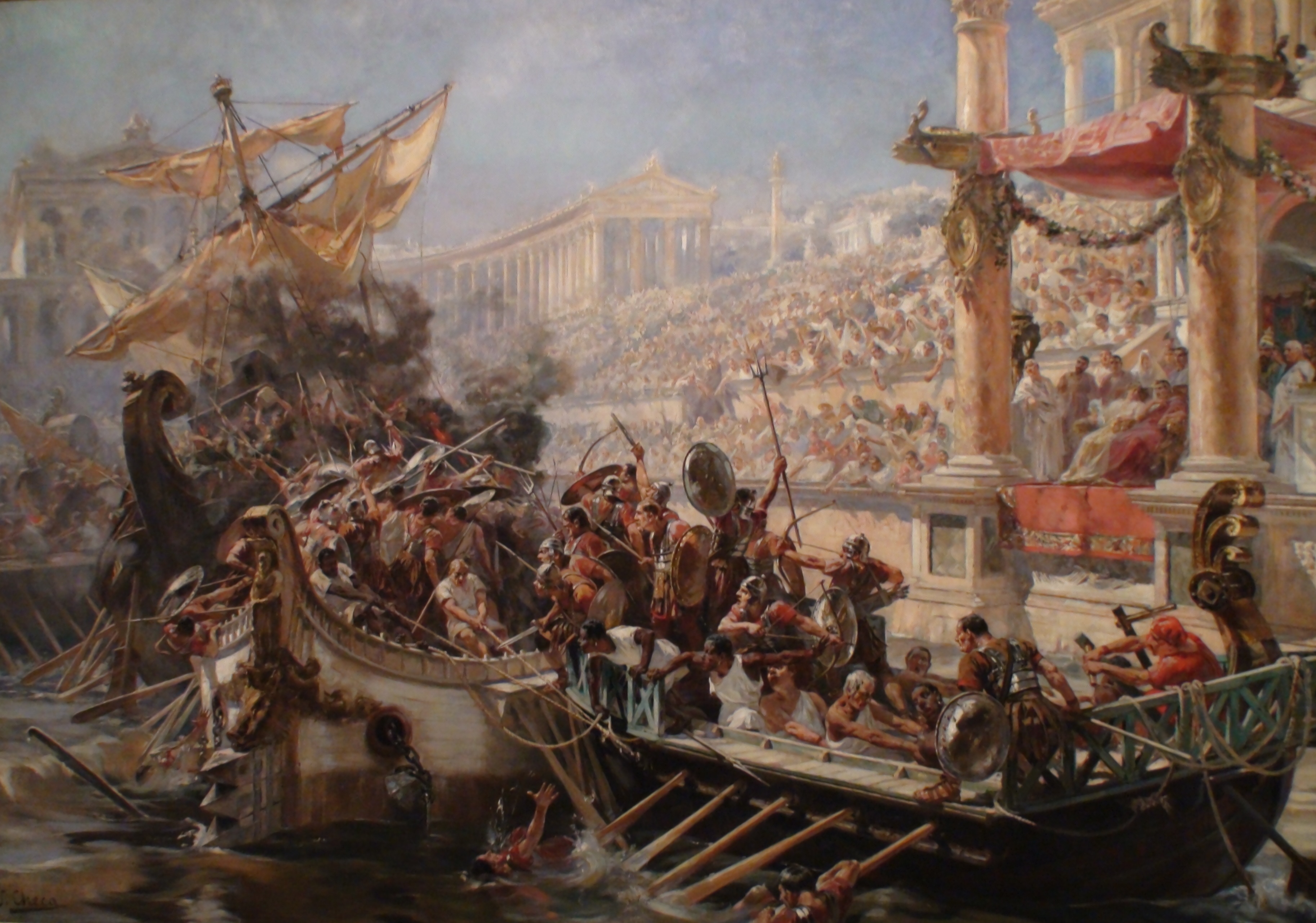 Naumachia is basically the most brutal game ever created.

The Romans were willing to go to any measures to satisfy their depraved lust for violence, and bloodshed. They invented possibly the most extreme game of all time, by flooding the Colosseum with water, and then forcing ship crews to go to naval warfare with each other. The ships would fight it out until only one was left. The first Naumachia was between 2000 combatants, and 4000 rowers. 20 fully armed naval ships in total. Because of the large number of contestants, and the power of Roman ships, Naumachiae was extremely bloody. Seeing the carnage nowadays would leave most people scarred beyond repair, but the Roman citizens reveled in it.