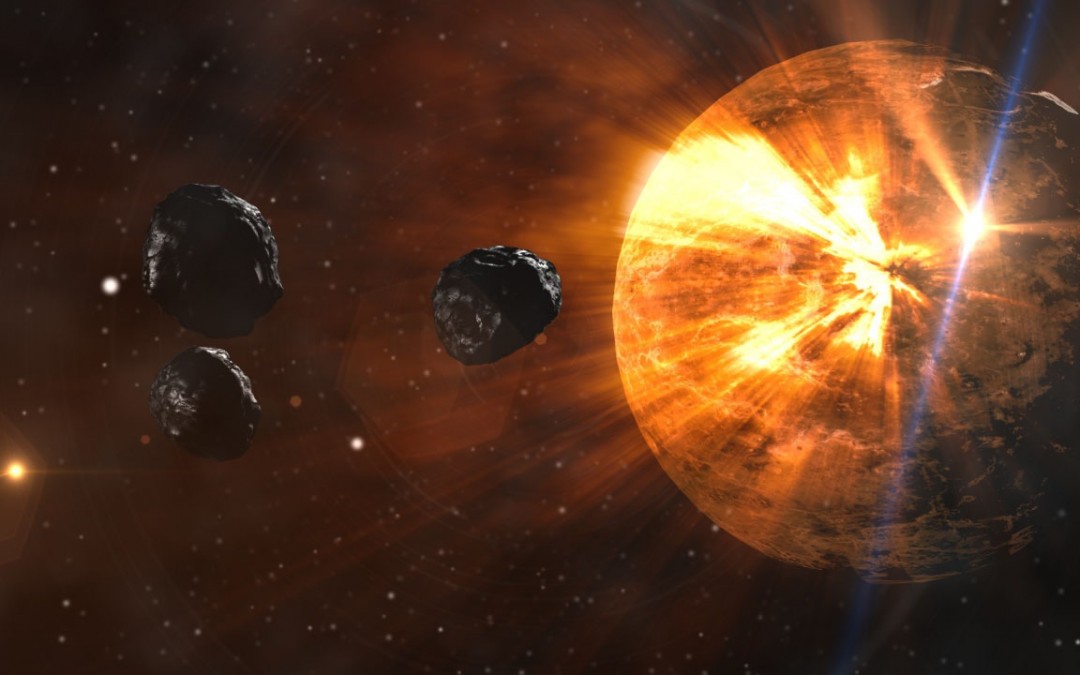 From the fact that the universe is slowing decaying and speeds up every time we look at it until it inevitably collapses and kills us all , to our universe crashing into another and killing us all. This is a list of 5 amazing scientific theories to blow your mind. Much of the universe is still a mystery so there are a lot of theories about the universe and anyone of them could be rue even the ones that sound insane, in fact throughout history it has often been the theories that are the most hard to believe that are actually true.

We murder the universe every time we look at it 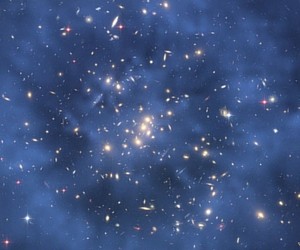 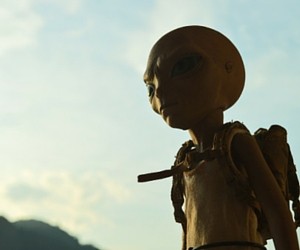 The reason we’ve never discovered aliens is because they are avoiding us. They simply want to observe us without making contact to allow for natural evolution and sociocultural development. Aliens may never make contact with us, or they may be waiting for us to become more advanced or intelligent in some aspect. They may also only reciprocate contact until we force it on them. This theory assumes that there are many extraterrestrial civilizations out there and that they all follow laws, one of which being no to make contact with us. It also assumes that not a single alien civilisation has broken this rule. It seems unlikely that with a vast amount of civilisations not a single one would break the rule, but it could be true if all the civilisations follow the rule of a single civilisation which is the most advanced, possibly the first one. It also could just be that there is no benefit for a civilisation advanced enough to contact us, to do so. 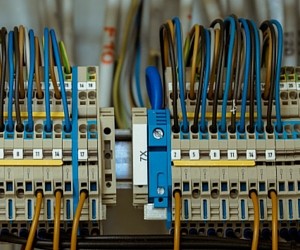 This is the theory that eventually artificial intelligence will get to a point where it develops a singular ultimate superintelligence with is all knowing, and punishes those who didn’t help to create it in the first place. The best way to avoid punishment would be to not know of this theory, but now you know about it, you’re only option is to devote yourself to helping create it. If you don’t you risk being being punished by it instead. You may be thinking that your safe as long as you die before it’s created but you’re wrong, it would actually reach back into the past to punish anyone who didn’t help. It does this to eliminate any existential risk. 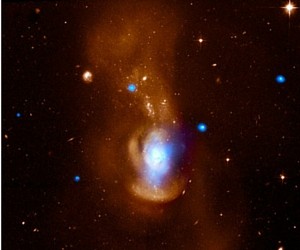 This theory answers Fermi’s paradox which asks why, if the probability of alien life is so high haven’t we seen any sign of them? The answer is that alien civilisations, once they reach a certain level of intelligence have completely left the universe through self created black hole like environments, we don’t see them because they aren’t here. Technology keeps getting smaller and smaller but it also keeps getting smarter and smarter, as this continues computers, or virtual minds become keeps getting smaller, and smarter, and use less STEM (space, time, energy, matter). Eventually they reach a point were they are so small that they are in black hole like state, and leave the visible universe which leads to transcension which means we leave this space,time, reality that we know of and disappear into a black hole like state, and travel to the future where we meet all the other civilisations that have done the same.

Our Universe Will Collide With Another destroying all life on Earth 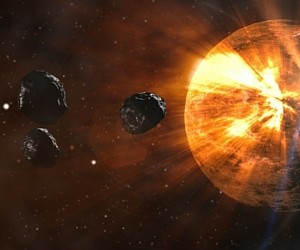 Our Universe Will Collide With Another destroying all life on Earth
Some scientists believe that our universe may collide with another one day, and that we already have done in the past as well. It would be like a giant wall coming towards us and once it made the contact, it’s physical laws which are probably quite different would put our universe into chaos, if we saw it in slow motion it would look like a giant mirror coming towards us. It would be like seeing a giant mirror coming towards you and then dying. This idea seems unlikely but apparently there our universe already has scars remaining from when it happened before would could serve as evidence for the theory. This also means there are multiple universes out there, possibly infinite universes with endless possibilities. That means anything you could possibly imagine is happening somewhere in another universe no matter how crazy it is.