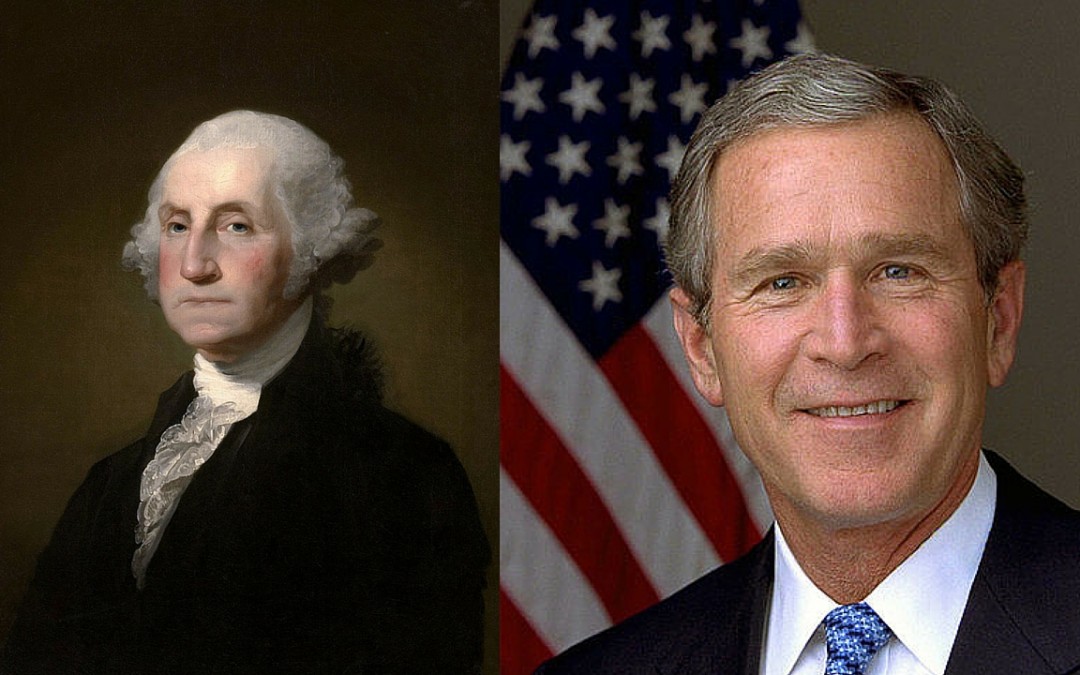 Weed is a wonder drug, it has inspired people to create all kinds of things. But today it is illegal in most nations, apart from North Korea, which is weird. But it was not always like that. There was a time when all men were free to enjoy the magic wonder drug for themselves. From the greatest playwright of all time, to one of the most famous and influential U.S. Presidents of all time. This is a list of 5 shocking historical figures who smoked weed. 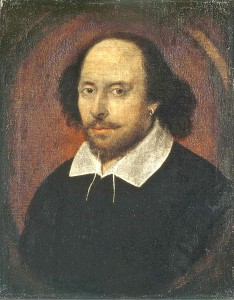 William Shakespeare is widely considered to be the greatest playwright of all time. However many of his fans would be shocked to discover that he smoked weed. Although when you consider how weird some of his plays were, it starts to make a lot more sense. How do we even know he smoked weed? Well, researches discovered traces of marijuana on clay pipes in Shakespeare’s garden, and dated them back to the time he lived there. 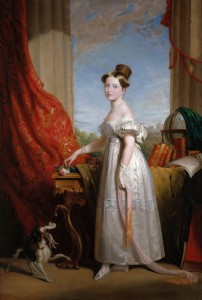 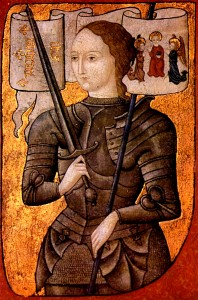 Joan of Arc is French war hero known across the world, she claimed to be chosen by god to lead her forces to victory. She was accused of using “Witch Herbs”, which were most likely weed. This could be the reason she believed to be chosen by God, or perhaps she really was chosen by god? Or it might have been the magic mushrooms since she took them as well. 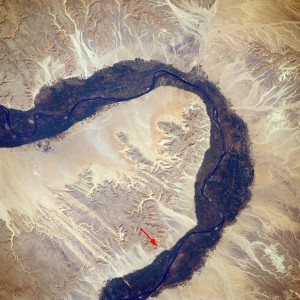 Traces of Marijuana were found in in the tomb of the Pharaoh, and it is also well known that Egyptian Pharaohs smoked marijuana for many medicinal purposes. If Pharaohs were suffering from hemorrhoids, or sore eyes, then a common treatment would be the use of medical marijuana. Pharaohs often fill their tomb with things they wish to carry with them to the afterlife. 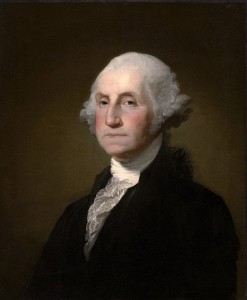 Washington not only smoked weed, but actually grew it in his back garden as well. He used it as a painkiller for toothaches he suffered from. Apart from Washington, eleven other U.S presidents smoked weed as well, including: George W. Bush, Bill Clinton, Jimmy Carter, John F. Kennedy, Franklin Pierce, Zachary Taylor, Andrew Jackson, James Monroe, James Madison, and Thomas Jefferson.