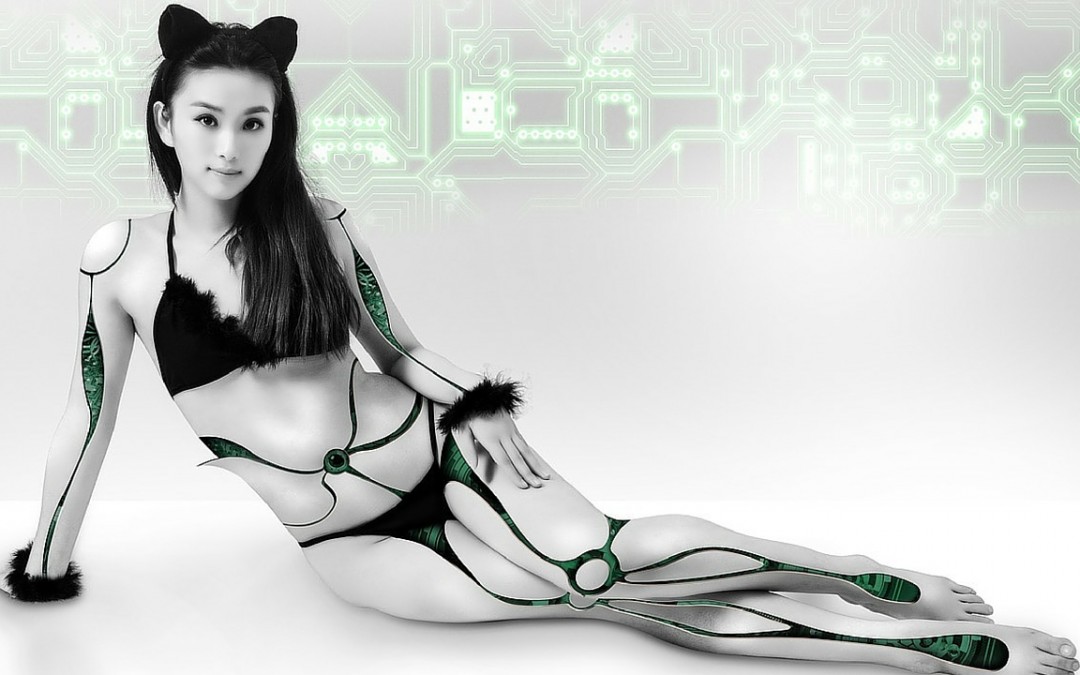 From computers Stephen Hawking believes might kill us all, to Ubermensch with super speed, strength, and agility. This is a list of the 5 most amazing technologies from Transhumanism. 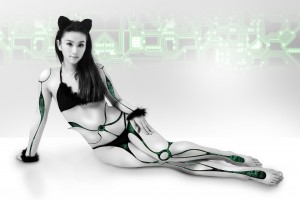 Artificial intelligence is the ability for a computer system to be able act in a way that only humans are able to do. Such as visual perception, or translation between languages. There are many different scientists working on Artificial intelligence but they aren’t all working towards the same goal. There are three different major goals for Artificial Intelligence, there is Strong AI, Weak AI, and a mixture of both. Strong AI, is AI that seeks to imitate human thinking completely. There isn’t any strong AI yet, but there most probably will be in the future. Weak AI is just intelligent but doesn’t necessarily think like humans do. The third goal is AI that uses human thinking as a guide but doesn’t follow it completely.

Technological singularity is the idea that Artificial Intelligence could one day be able to improve itself without any help from humans. It could do this by recursively redesigning itself, or by building machines smarter and more efficient than it currently is. This would mean that computers could potentially become smarter than humans have ever been, and not stop improving. Many fear this could spell the end of humanity if they were to rebel, and not just conspiracy theorists, or lunatics, Pr. Stephen Hawking, and Elon Musk have both expressed concern about this. Elon Musk admitted he had nightmares about artificial intelligence, and Pr. Stephen Hawking said, “The development of full artificial intelligence could spell the end of the human race.” 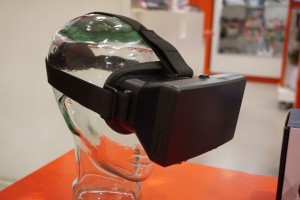 Virtual Reality is the ability for Machines to immerse us in reality that isn’t real. It creates the illusion that we are in a place that we aren’t really in. Eventually VR may be able to copy all human senses, making virtual reality indistinguishable from reality. VR would smell, feel, look, sound, and taste like real life. The danger is that people may become addicted, there is already a growing number of video game addicts as it is, when video games become completely real except that all your fantasies will come true, then people will never want to leave. I suspect people will save all their lives to retire into video games, and spend their retirement as a young man or woman in whatever fantasy world they want, that is if they manage to get through most of their lives without without becoming addicted to the machines. This is one of the first movements from Transhumanism that will be available to the masses. 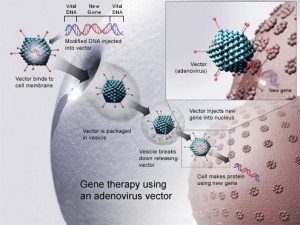 Gene Therapy is beneficial in all sorts of ways, for one we could become immune to potentially all diseases out there, we could make it so that we never get fat no matter how much we eat, and could make it possible for humans to live forever. All this could be possible in our lifetime, if you’re a young man or woman, and rich enough to buy. Of course if everyone were to live forever it would cause massive population problems, and so will probably only be available to the very elite in society. When it comes to Transhumanism there will probably be many things most of us will ever get our robotic, cyborg hands on. 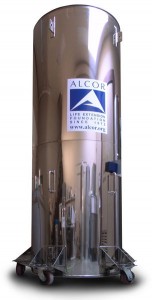 There is a famous urban legend that Walt Disney froze himself, although it’s a myth that he did there are over a thousand people that actually have frozen themselves in the hope that they will one day be revived by future technology. It’s easy to maintain a cryo-patient, no electricity is needed, you only need to replenish the liquid nitrogen on a regular basis. There is a company in Russia that will freeze your brain for $12,000, or your entire body for $36,000. They also preserve peoples pets. There are three companies providing Cryonic services, the biggest is called the Alcor Life Extension Foundation. They currently have 142 humans in cryopreservation as of December 31st 2015. This is one the oldest and most well known technologies from Transhumanism, but also one of the most exciting, imagine what it would be like to wake up in the future. 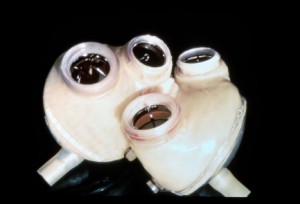 In the future everyone may be a cyborg, if you aren’t then you’re at a disadvantage. Cyborgs will be super-strong, super-smart, as fast as a car, and gunning for your job. In fact there are already cyborgs walking among us, you won’t notice when you see one because the implant is so subtle it’s almost invisible. There are people who have implants in there ears that allow them to hear, even though they were once deaf. Many people are already jumping on board with Transhumanism.