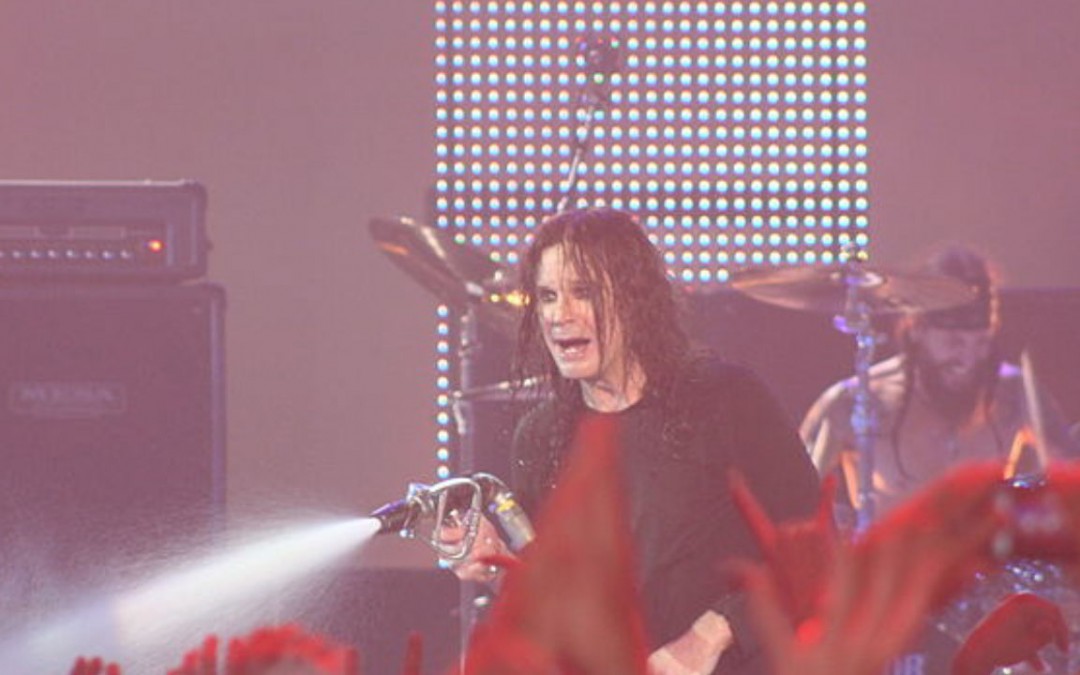 Celebrities are crazy. We are constantly hearing about celebrity drug addicts who throw their lives away and destroy their careers for the needle or the pipe. Sometimes they even die overdosing on drugs and are remembered primarily for that. I don’t know why so many of them resort to hard drugs. Maybe it’s the pressure of a life under constant scrutiny from the media. Or maybe becoming famous takes a certain type of person who just so happens to be prone to temptation. But sometimes celebrity drug addicts get themselves on the right track for recovery. Whether it’s through rehab or just through going cold turkey, there are so many examples of famous people who have overcome their drug habits. This is a list of the six most interesting of these.

Today, Samuel L Jackson is one of the biggest and most adored screen actors alive. But there was a time when he was less popular and less confident about his future. He struggled with a drug problem for quite a while. It was crack cocaine and alcohol that he was struggling with. It was such a serious addiction that people around him thought the drugs would be the end of him. So they must have been proud when he eventually spent time in a rehab centre. They were especially worried when he overdosed on the stuff. At one point, his family found him passed out with cocaine in the same room. But now he lives a clean lifestyle.

She was one of the celebrity drug addicts who no one knew had such a problem. Which is weird because she is such a big star. When she was 21 she admitted that she has used drugs before, which shocked many. Her ex-manager claims that she was addicted to amphetamines in pill form. Remember when she had a meltdown and shaved off her hair? Well, some people speculate she did that to avoid hair fibre drug testing. They say she didn’t want the world to know about her problem. But most people agree that whatever the truth is, she seems to be clean now. 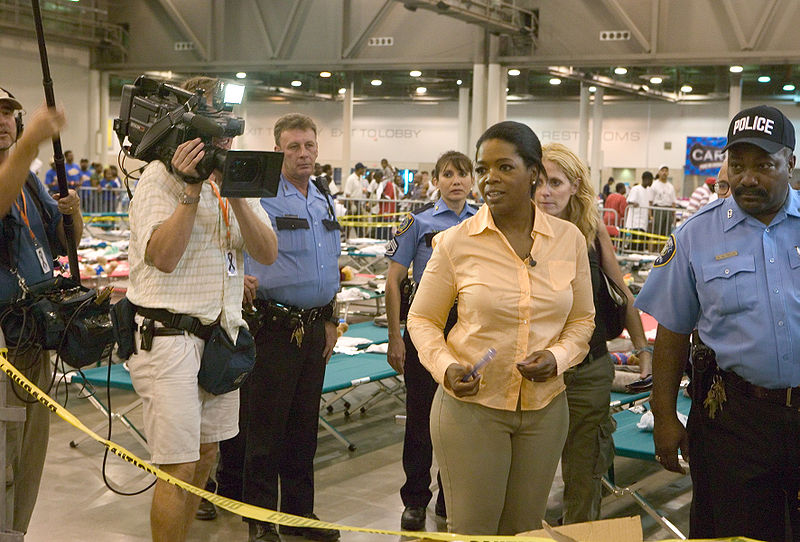 Like most recovered celebrity drug addicts, Oprah Winfrey is beloved by many. Unlike many celebrity drug addicts she is now living a clean and healthy lifestyle. While in her 20s, she was a user of crack cocaine for a period of time. It is unclear how long this period of time was but she certainly had a problem. She says it was because her boyfriend at the time was a user of crack cocaine, and that she was introduced to it through him. She makes the point that she was mostly addicted to spending time with him and that drug use was simply part of that. She went on to inspire a whole load of people to quit the drugs for themselves.

Russell Brand has made no secret of his drug addiction. For years he was addicted to heroin. An addiction that almost destroyed his career as a comedian. However, his life changed when he began an abstinence based program which eventually led him to being completely sober. And still today he is sober. He has even appeared before a committee on drug reform at the British parliament to recommend changes to the war on drugs. They basically ignored him, but at least he tried. He has been active in raising money and drawing attention to organizations who help heroin addicts get clean. So he’s probably the most active of the recovered celebrity drug addicts.

I bet all celebrity drug addicts look up to Steve-O. He’s famous mostly for his crazy stunts as part of the Jackass crew. But you can’t outline his life story without mentioning his drug addiction. Drugs caused him to get kicked out of the Jackass crew – that’s when you know it’s a real problem. He wrecked his physical health and what was left of his career soon after. But one day, a group of his friends surrounded him and forced him to go to rehab. And so his long road to recovery was started. It was a process that lasted for years, but now he is completely sober and doesn’t show any signs of that changing any time soon. 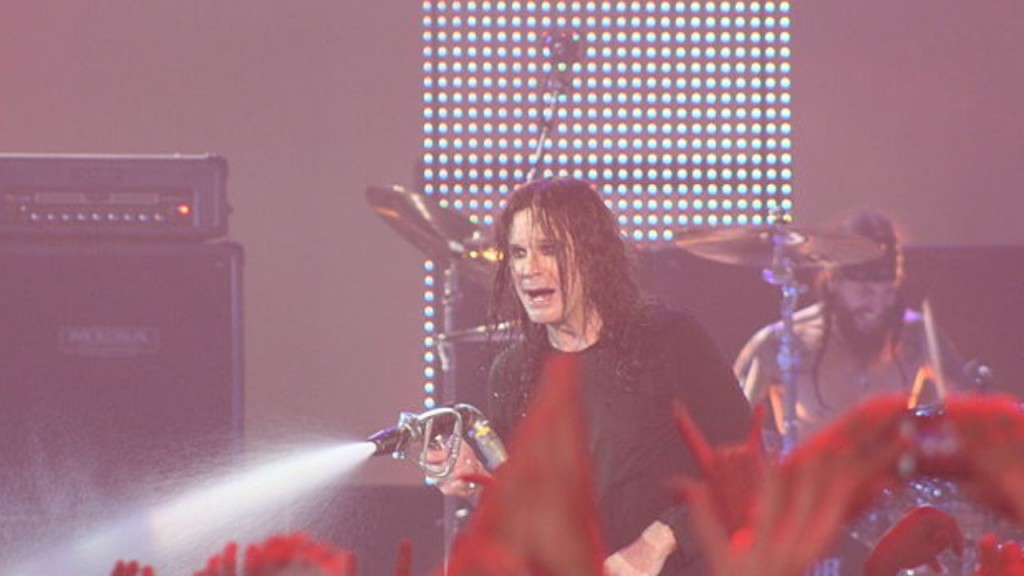 Ozzy Osbourne was the king of all celebrity drug addicts. He has taken so many drugs that most doctors agree he should already be dead. But he is too much of a badass to be killed by drugs. In fact, a group of researchers recently examined his genetics to find out how he isn’t dead yet. That’s not a joke, they looked at his genome and found out he’s really not normal. He seems to have some kind of natural resistance to drug effects that most of us don’t have. And that’s the secret to surviving a 40 year long drug addiction, you need the genetics.