7 Monsters Made Through Genetic Modification 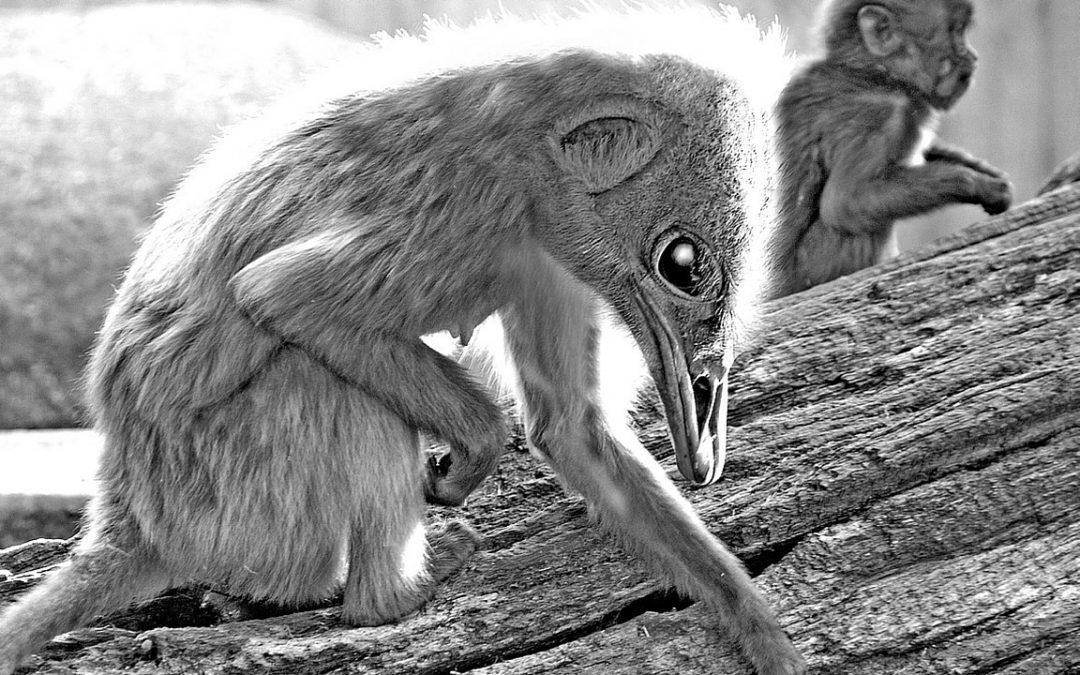 Belgian Blue are a breed of cows genetically modified. This causes the cows muscle mass to increase 40%,which gives them their ridiculously muscular appearance. They also produce high protein milk which helps their calf grow quickly as well. This excessive growth comes with a lot of side effects including overgrown tongues, and legs that become stiff which makes it very hard too stand. These side effects often result in early death for the cows. These cows have less fat and their meat is more tender. Many of the cows develop cardio-respiratory problems. It also causes serious impediments with pregnancy, leading to an enourmous amount of C-sections. Some times %90 of all pregnancies were caesareans. They make sure new born cows retain this gene through selective breeding.

Glow in the dark animals

A lot of animals glow naturally, to help them survive in the world, this is known as bioluminescence. By genetically modifying animals scientists can now make a variety of different animals glow including cats, dogs, mice. The glow makes certain animals appear terrifying and unnatural in the dark. They have actually combined the genes that makes animals glow with genes that fight aids, in cats. The gene comes from jellyfish who glow naturally, and the gene that fights aids comes from monkeys. Another example is the Rhesus monkey created by ANDi Which stands for insert DNA, backwards. A Rhesus monkey was chosen because they share 97% of their DNA with humans. While they conducting the experiment 242 eggs were modified with 75% being successfully fertilised. 76% of the fertilised eggs managed to develop to the four-stage-cell embryos. 40 embryos were implanted in 20 female monkeys, amounting to two each. Less than 10 of the surrogates became successfully pregnant, three gave birth, but only one glowed. They also believe that these experiments will lead to curing diseases. 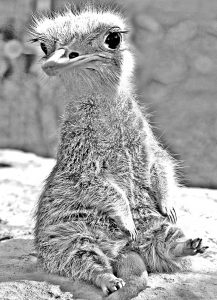 Over 150 chimeras have been created by scientists in UK laboratories. A chimera is when human cells are mixed with animal embryos, giving birth to a creature which is part man, part beast. Three scientists supposedly leaked the story as they thought it was unethical and that the research was being taken too far. The experiments have since lost funding but scientists believe there will be more experimentation done in the future. Scientists conducting the experiments say that research into this could cure every disease known to mankind. Some people have questioned whether they really are doing it for ethical reasons, if so why keep it a secret? Scientists called for a ban on giving lab animals human attributes. 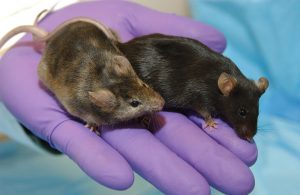 Scientists have created super mice with abilities far beyond that of a normal mice. These can run at a speed of 20 kilometres per minute, for up to five whole hours. Which would be the equivalent of a human quickly cycling up an entire mountain without stopping. The mouse lives much longer than ordinary ones, and can have sex even into old age, which most mice can’t do. There are now 500 super mice, in a colony and they all eat a lot more than normal mice do. Although scientists don’t plan on it, it may be possible to use these findings to improve human beings and make turn them into super athletes. The mice were compared to amazing athletes like lance Armstrong, who can cycle very quickly for a long time, and doesn’t easily build up lactic acid.

On a farm in American there are 50 human-cow hybrids. These cow have been genetically modified to be partially human. Similar experiments also took place in the UK. Again these strange experiments are being justifies by saying that they may be able to cure diseases, but some scientists claim that colleagues just want to experiment for the sake of experimenting, which they believe to be immoral. Scientists inserted human DNA into a hollowed out cow egg. They then used electric shock which caused the embryo to grow in size, which took three days. People are divided on whether it’s right or not, some hope that it’ll be able to cure diseases, and others despise the idea of creating life just for it to be experimented on and killed. People also fear that hybrid animals may eventually break out and start breeding with other animals making it hard to control the spread of dangerous hybrid animals.

Stronger than steel, but incredibly light easy to carry. A new type of material which sounds like mythril from lord of the rings has been found. Made from spider silk the material could even be used to create bullet proof skin for future humans. However it’s hard to farm small dangerous spiders, partly because they can only create a small amount of silk each. Scientist plan to genetically modify sheep so that they can produce the spider silk necessary for this material. Known as BioSteel, it has 10 times the strength of steel, can stretch up to 20 times it’s size, and doesn’t get any weaker in low or high temperatures.

This mouse was genetically modified to have what looks like an ear coming out of it’s back, although it’s actually just ear shaped cartilage. Scientists believe this could potentially lead to the ability to grow human organs in animals, and then transplant them into, or onto humans. The mouse was also made to have a very strong immune system, and to be hairless. It wasn’t identical to a human ear and couldn’t actually help you hear but it could help people without ears have realistic looking fake ears, for aesthetic purposes.