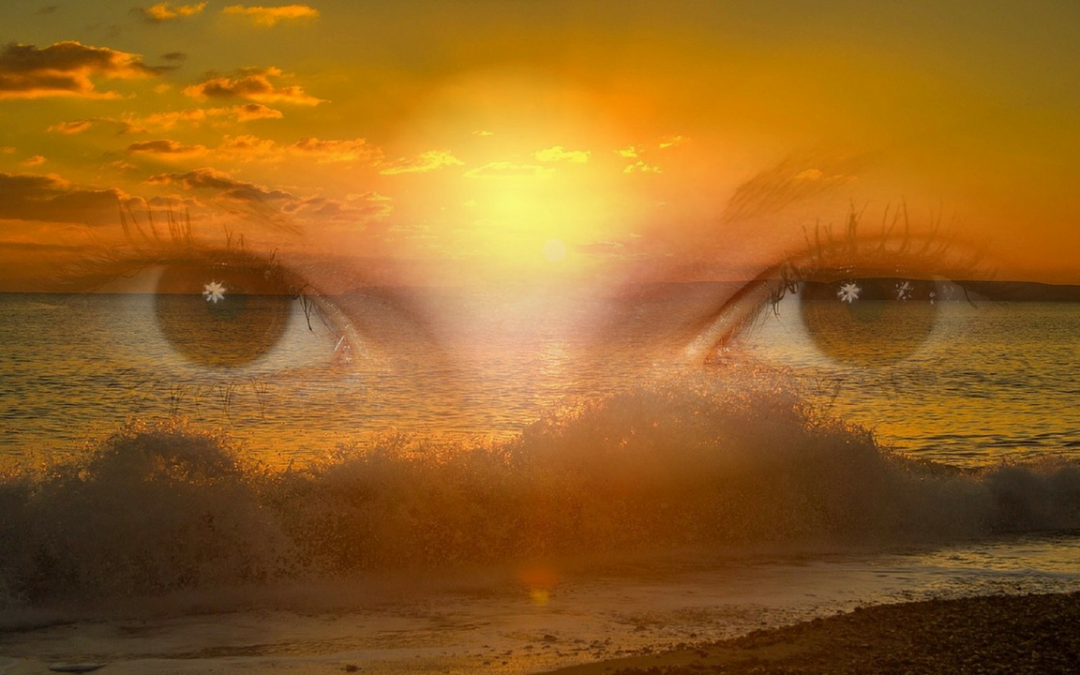 Carl Gustav Jung is one of the most influential psychologists in the world. He developed a close relationship with Sigmund Freud. Jung was a psychiatrist and psychoanalyst born in Switzerland. He is credited with the founding of analytical psychology, and coining many famous psychological terms. Some aspects of Jungian theory are already widely known, such as introversion and extroversion, but few know it was Jung who discovered this. Jungian theory gives us invaluable insights in the human mind. This is a list of 9 amazing aspects of Jungian theory.

Theory Of The Unconscious 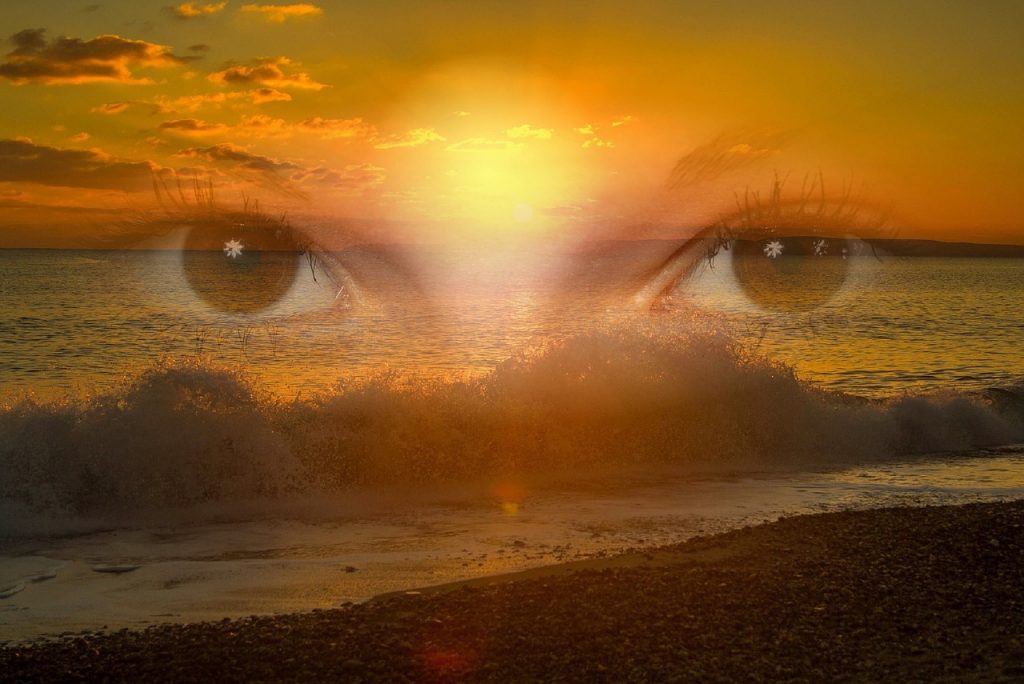 Jung believed their were three parts to the mind, the conscious, the personal unconscious and the collective unconscious. Jung claimed that there were structures of the unconscious mind shared by beings of the same species. The collective unconscious of humans is made up of instincts and archetypes. Some of these archetypes are the Great Father, the Innocent Child, the Wise Old Man, the Tower, and the Shadow. Jung believed that among all cultures hell represents the dark part of the collective conscious. This means that humans aren’t born a clean state but we are influenced by inherited presuppositions. Jung described the personal unconscious as this:

“Everything of which I know, but of which I am not at the moment thinking; everything of which I was once conscious but have now forgotten; everything perceived by my senses, but not noted by my conscious mind; everything which, involuntarily and without paying attention to it, I feel, think, remember, want, and do; all the future things which are taking shape in me and will sometime come to consciousness; all this is the content of the unconscious… Besides these we must include all more or less intentional repressions of painful thought and feelings. I call the sum of these contents the ‘personal unconscious’.” 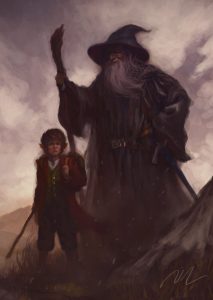 The archetypes are the universal symbols that make up the collective conscious. There are countless archetypes and trying to list of them is fruitless. Jung found that there were common archetypes seen more than any others. “the chief among them being” (according to Jung) “the shadow, the wise old man, the child, the mother … and her counterpart, the maiden, and lastly the anima in man and the animus in woman”. There are three types of archetypes, archetypal figures (child, devil, god, etc.), archetypal motifs (the apocalypse, the deluge, the creation, etc.), and archetypal events (birth, death, marriage, etc.) One interesting archetype is the shadow, it represents a persons unconscious. It represents our dark side; all the things parts of our mind that exist but we feel ashamed of, or refuse to acknowledge. 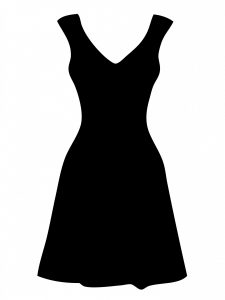 Synchronicity is term coined by Carl Jung, it’s defined as a coincidence that has meaning behind it. For instance if you were to order a blue dress but you received a black dress instead, and you received it on the day you find out a family member has died, then that would be synchronicity. However if you received a blue or even green dress instead, it wouldn’t be synchronicity. Jung was dealing with a patient once who told of a dream she had the night before. In the dream she saw a golden scarab, which is an incredibly rare bug. During the session Jung noticed something hit against his cabinet window. He looked and saw that it was a golden scarab. This is what inspired the concept of synchronicity. 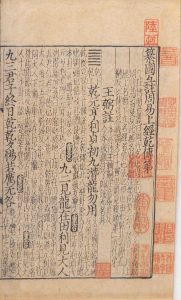 The I Ching is a 2,500 year old book from ancient China which fascinated Jung. The I Ching uses Cleromancy which is a type of divination to produce random numbers. The numbers then could be turned into a hexagram which could be looked up in the I Ching book. Many people use the book as a moral guide, this is common is Taoism and Confucianism. Jung used the I Ching to help with dream interpretation, and even wrote the forward for the English translation saying “For more than thirty years I have interested myself in this oracle technique, or method of exploring the unconscious, for it has seemed to me of uncommon significance. I was already fairly familiar with the I Ching when I first met Wilhelm in the early nineteen twenties; he confirmed for me then what I already knew, and taught me many things more.”

When Jung used the I Ching he would get extraordinarily accurate answers back. He said this was why “A certain curious principle that I have termed synchronicity, a concept that formulates a point of view diametrically opposed to that of causality. Since the latter is a merely statistical truth and not absolute, it is a sort of working hypothesis of how events evolve one out of another, whereas synchronicity takes the coincidence of events in space and time as meaning something more than mere chance.” 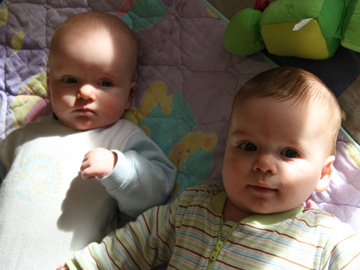 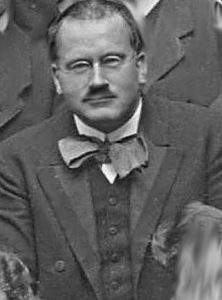 The Self is the word Jung used for your entire psyche. The self drives you towards fulfilment and wholeness. This is what Jung called individuation, the desire humans have to fulfil their potential. The self is both complex and endless. Jung symbolised the self with the circle. The dot symbolises the Ego, which is what Freud thought was responsible for individuation. Jung theorised that there were two centres of the personality. One was the Ego which was the centre of consciousness. The other is the Self which is the centre of the total personality, including consciousness, subconsciousness, and the Ego. 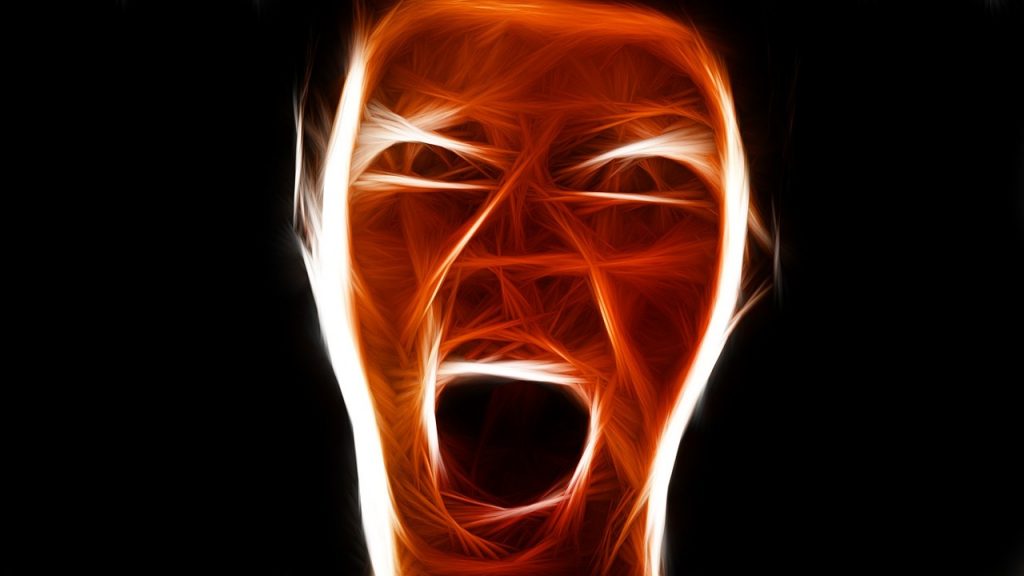 Jung developed the idea of the complex early in his career. A complex according to Jungian theory means a personal unconscious, core patterns of emotions, memories, perceptions and wishes organised around a common theme. Jung includeed the ego in his theory of complexes, “by ego I understand a complex of ideas which constitutes the center of my field of consciousness and appears to possess a high degree of continuity and identity. Hence I also speak of an ego-complex”. 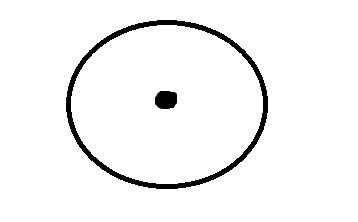 Jungian theory dictates that the Ego is at the centre of the self. It’s responsible for organising our thoughts, feelings, intuition and senses, as well as regulating our memory. Jung defined it as “The ego, the subject of consciousness, comes into existence as a complex quantity which is constituted partly by the inherited disposition and partly by unconsciously acquired impressions and their attendant phenomena.”The Ego is largely responsible for the feelings of identity and continuity. 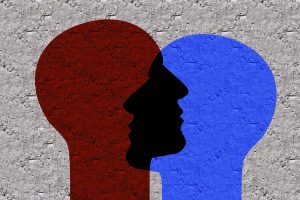 Jung was great friends with Freud but publicly criticised his theory on the libido. Freud saw the libido as a source of energy specific to sexual gratification. However Jungian theory dictates that it’s a generalised source of psychic energy motivating a range of behaviours. Jung believed that Psychic energy motivated people spiritually, intellectually, and creatively.