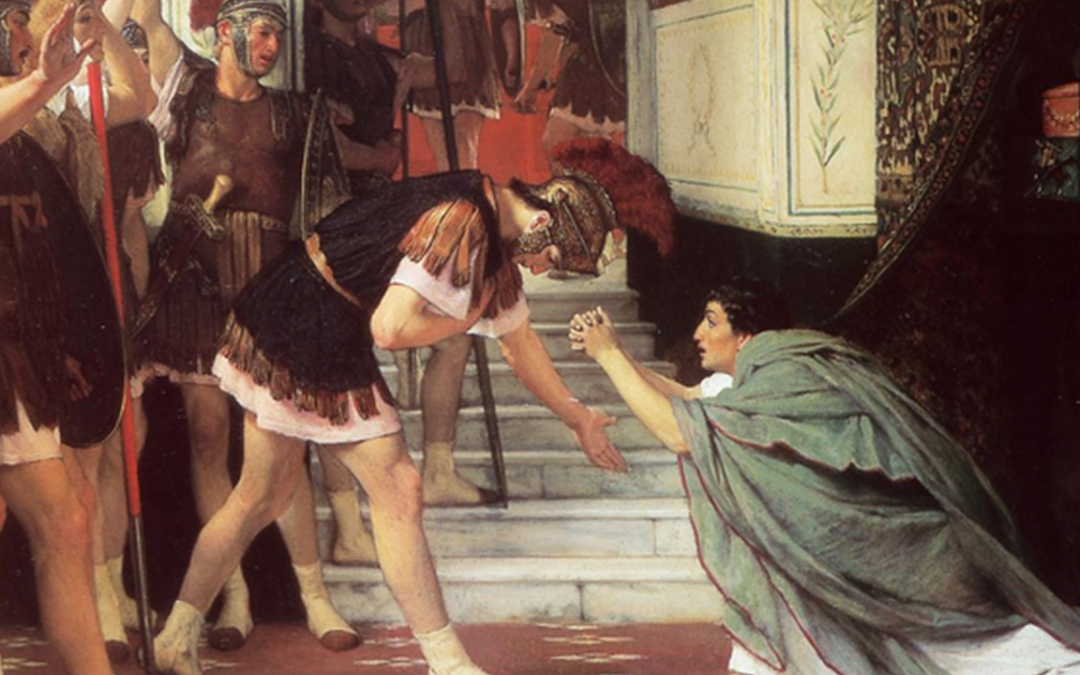 Caligula became Emperor of Rome at the age of 24, and although his reign started off strong, he fell into a coma. Upon waking from his coma, his personality completely changed and he became an unhinged lunatic. He is now famous for being one of the most insane emperors of all time. From making his horse a senator to, to having intimate relations with all of his sisters, there’s almost no end to the list of shocking things Caligula did after becoming the most powerful man on the planet. 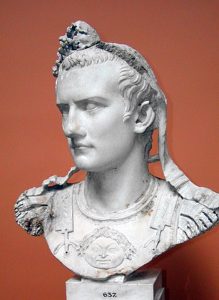 Caligula became Emperor in 37 AD, and was sensationally popular. He was said to be admired by everyone in the world, from the rising to the setting sun. Over three months after his rule began, 160,000 animals were sacrificed as the public celebrated him. The public loved his father Germanicus, and hated the previous emperor, Tiberius, and so they expected great things from Caligula, who they nicknamed “our star”. He put on expensive gladiatorial games for the public, reversed wrongs of the previous emperor, and got rid of unfair taxes. 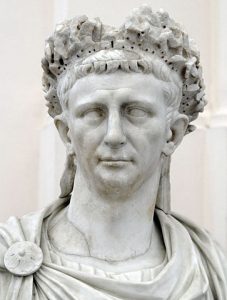 In October, 37 AD only 8 months into his reign Caligula became ill and fell into a coma. Fortunately he made a full recovery, but his personality took a shocking turn. He began killing his relatives, and declared himself a living god. He showed no remorse for his crimes, and would repeatedly tell people “I have the right to do anything to anybody.”. One of the people he killed was his own cousin, Tiberius Gemellus. This outraged Caligula’s grandmother, who mysteriously died not long later. He had his two sisters executed, as well as his father-in-law, and only spared his uncle, Claudius because he preferred to keep him as a laughing stock. The change was shocking, and he went from a beloved and generous emperor to a hated one.

Caligula spent so much money that he had exhausted the states treasury and threw them into a financial crisis. To make money he actually resorted to falsely accuse people, and then fine them, or potentially execute them and take their property. Caligula then began squeezing money out of the general populace in any way he could. He levied taxes on lawsuits, weddings and even prostitution. The previous emperor Tiberius had left Caligula 2.7 billion sesterces, and Caligula managed to spend all of it in a single year. However, some historians feel this figure is exaggerated, and some point out that since Caligula used precious metals to mint coins, the empire might not have fallen into bankruptcy at all. 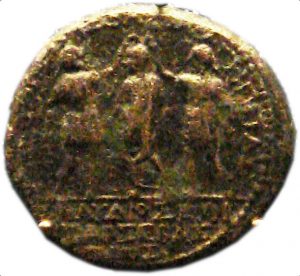 Despite serious financial issues threatening the prosperity of the state, Caligula started large construction projects during his reign. And, although some of these were for the benefit of the public, some were purely for his own benefit. One of the most famous examples of Caligula’s ambitious constructions were his giant ships. One was a luxurious floating palace, or pleasure barge. The other one was a temple made in honour of Diana. They were two of the largest ships in the world at the time. The larger one was 240 ft long, and 79 feet wide. They were both made in Lake Nemi, which is a small lake, meaning the ships had nowhere to go, and no practical purpose. I suppose it also means they can’t be stolen.

Caligula had a bald head, but a very hairy body, and because of this people would often make fun of him. As a result he made it an offense to mention a goat in front of him. This goes to show how insecure he was. Not only was he afraid of being made fun of but just reminding him of the jokes told about him was enough to set him off. Another strange aspect of his personality was his unusual devotion to his horse. He had a lavish house made just for his horse, with a marble stable, and a manger made of ivory. He even tried to give his horse the important political position of consul.

Caligula not only believed he was a god, but tried to make this clear to everyone else as well. One way in which he did this was by having the heads of different statues of gods removed, and replaced with his own head. It’s important to remember that a lot of the stories of Caligula may have been exaggerated or fabricated completely by his enemies. What’s fact and what’s fiction is debatable. However, he was without a doubt a less than adequate emperor, as such a conspiracy formed to put his rule to an end. The straw that broke the camel’s back was in 40 AD, when Caligua announced that he would move from Rome to Egypt, in the hopes of being worshipped as a god there. This would leave the Senate, and the Praetorian Guard without any means of controlling the emperor. 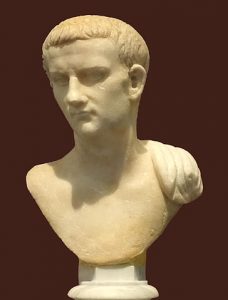 A senator named Chaerea, formed a conspiracy with Marcus Vinicius, Lucius Annius Vicinianus, among others. Chaerea’s motives were obvious. Caligula would often make fun of Chaerea, because he thought he was effeminate and weak. He made fun of him for his weak voice, and for not being aggressive enough in tax collection. Caligula liked to call Chaerea Venus, after the Roman Goddess. He must have held a grudge against Caligula, however this wasn’t the only motivation. Chaerea and his companions hoped to revive the Roman Republic. 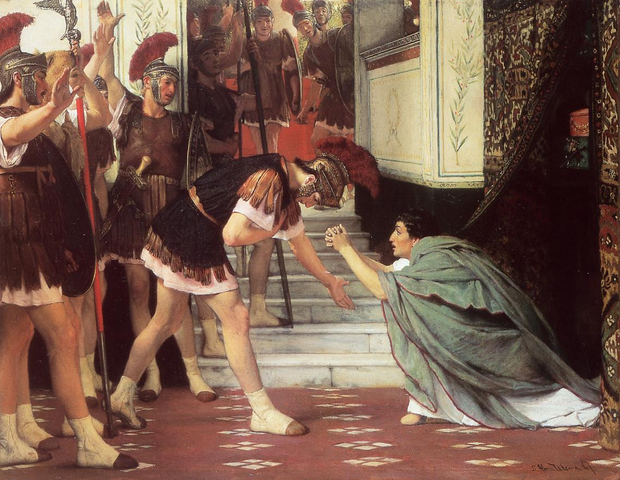 After the rampant debauchery, and economic calamity that defined Caligula’s rule, it’s easy to see how someone could lose faith in the current system of hereditary power. Chaerea and his fellow conspirators assassinated Emperor Caligula on January 22, 41 AD. They stabbed him to death while he was addressing an acting troupe beneath the palace. Caligula’s loyal guard didn’t find out until it was too late. They were enraged and saddened by Caligula’s assassination. The enraged guards cut down everyone in front of them, senators, and innocent bystanders alike. The surviving conspirators were treated for their injuries, but they weren’t out of hot water yet.

The senate tried to gain the support of the military, to create a republic instead. The military were impossible to convince, and no matter what the senate said, were in favour of a monarchy. The Roman public who still loved Caligula were calling for the deaths of the conspirators. Out of the frustration, the conspirators turned their knives on Caligula’s family, murdering his wife, and daughter. They sought out his uncle Claudius, but couldn’t find him. The Praetorian Guard later found him hiding behind a curtain, and escorted him out of the city. Claudius was able to gain the support of the Guard, and so they made him the next emperor. Claudius then ordered the deaths of all of the conspirators.

Even though the only reason Caligula kept Claudius alive is because he felt he had more worth as a laughing stock than a corpse, in the end it was Claudius who took revenge on Caligula’s killers. Even if he only did it for his own safety.