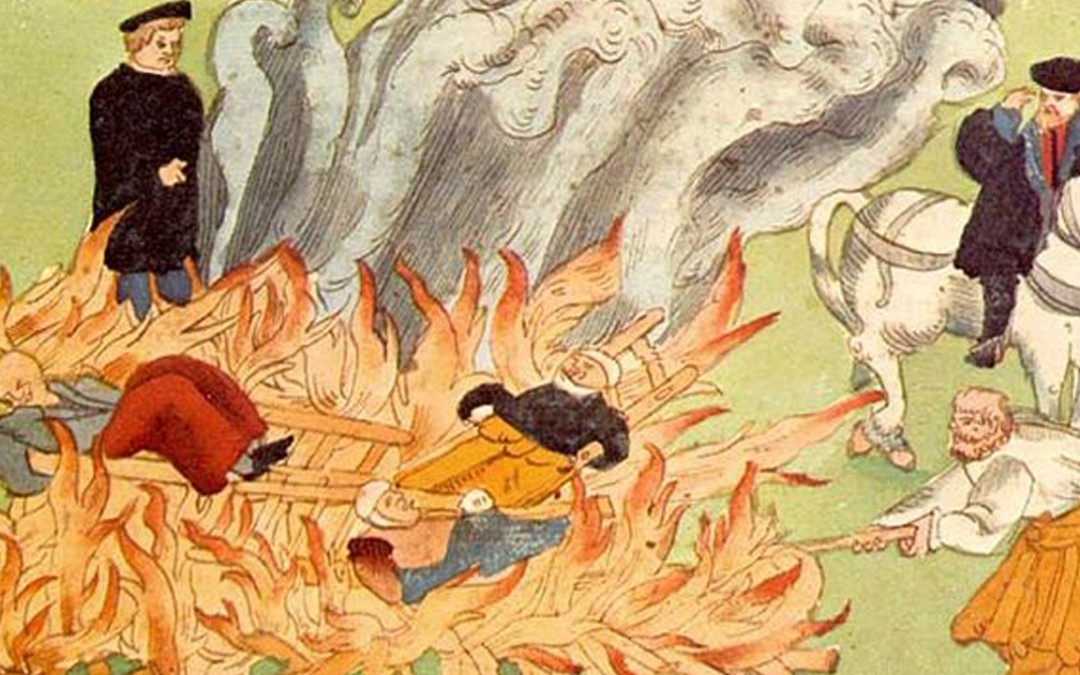 For several hundred years, suspected witches were executed on mass. Even today you can see this behavior if you travel to certain third world countries. But most believe the classical period of European and American witch hunts to be 1450-1750, three hundred years of terror. 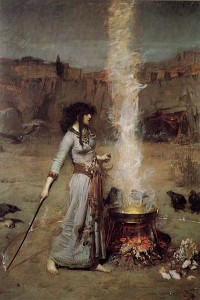 The image of a witch has changed greatly over time. By the 15th century, the witch was the most feared and hated of all folkloric beings. They were the physical embodiment of everything old christian society rejected, especially because they were believed to do the work of the Satan. They would kill your livestock, place a curse on you. Or even kidnap your children.

Almost anything could send a population into a moral panic. If a baby dies during childbirth, the midwife would be accused of witchcraft. The whole village would capture her and place her on trial. Even back then the legal system required an admission of guilt in order to warrant execution; so the torture would begin. 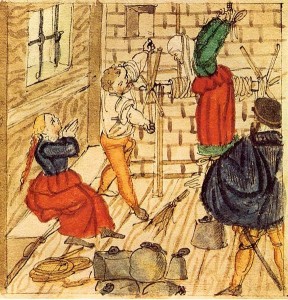 Witch being tortured in the 16th century

Terrifying torture methods were used to extract a confession from suspected witches. The torturer was usually forbidden from looking into the eyes of the suspected witch for fear that he might feel empathy for her. 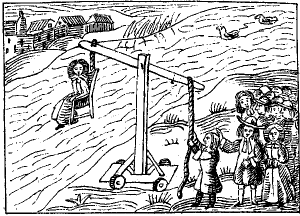 In England suspected witches were thrown into rivers. If they floated, they would be condemned as a witch. If they sank and drowned, they would be proven innocent. This practice was known as dunking the witch. 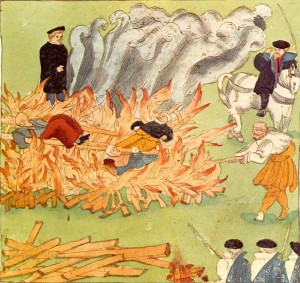 Most have heard of the Salem witch trials but there were many more notorious ones. The surprising named Bamberg trials took place in the German town of Bamberg from 1626-1631. As a result of these trials, not only were at least 300 people executed, but the judge was also executed for not being harsh enough. The mayor of the town was also executed for reasons I haven’t been able to identify…I think they just didn’t like him.

So that concludes the article on Dark Witch Trials