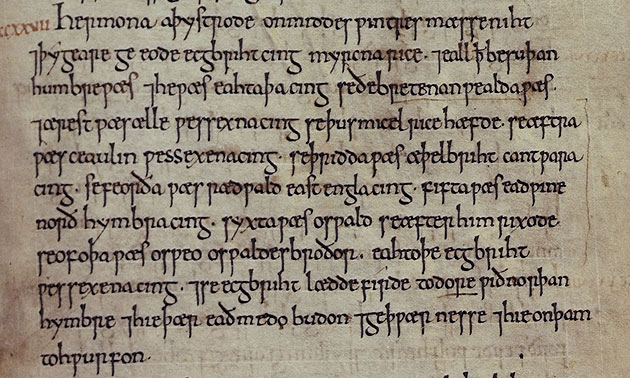 Who Was king Raedwald?
Raedwald was king of an Anglo-Saxon kingdom called East Anglia, which means “Land of the Eastern Angles”. His grandfather was the first king of the East Angles, and inherited a well-established throne. He don’t actually know much about Raedwald. It’s thought that most historical documents and records of his life were lost when Viking raiders attacked the churches in which they were killed. So we can’t know for certain exactly when he died, or from what he did. He became king around the year 599 and died some time before the year 627.

King Eorpwald
After that, his son Eorpwald became king. His reign was short, as he was assassinated before long. He converted to Christianity and was murdered by a local pagan noble because of this. It meant he would rule East Anglia as a Christian kingdom, thereby undermining pagan practices. For that, he had to die. He was the second East Anglian king to adopt Christianity, with his father being the first. We don’t know where or when he died, or what kind of events surrounded his assassination. The pagan who assassinated him was called Ricberht. Historians aren’t certain about this but Ricberht may have then become king of East Anglia and ruled over a pagan society.

Raedwald The Mighty
Getting back to the main man. Raedwald was more powerful than any other Anglo-Saxon king – he was even considered the ruler of all England – a king of kings. He was a wise and skillful political leader, being Christian himself but maintaining Pagan places of worship, allowing him to garner support from nobles of multiple religions. It would truly be a misjudgment to talk about Anglo Saxon history without giving King Raedwald a mention.

Sutton Hoo
He died some time around the year 625, we know that for sure. The cause of death is currently unknown. But many archaeologists believe we do know the location of his remains. In the early 20th century, an Anglo Saxon ship burial was discovered and soon excavated. They found a box of jewelry inside the ship, items of gold and silver which at that time could only have belonged to a king of the most prestige. Only a king on a similar level to Raedwald could have been given a burial like this, and the burial is dated around the same time of his death. Many experts believe it must be his burial. The boat found with him had actually been used, which is strange for a ship burial.

Found among his jewelry was a metal plate from Byzantium, meaning he had international ties with what remained of the Roman Empire. The burial must have been for a king rather than a noble, and there were only so many kings of the East Angles. What’s more, the coins found at Sutton Hoo have been dated roughly to around the time of Raedwald’s death. In recent years the site surrounding Sutton Hoo has been further excavated, revealing two much larger burial sites. These further burials have given historians a new glimpse into what life was like for Anglo-Saxons of this period.