Nuclear Weapons: What Country Has What? 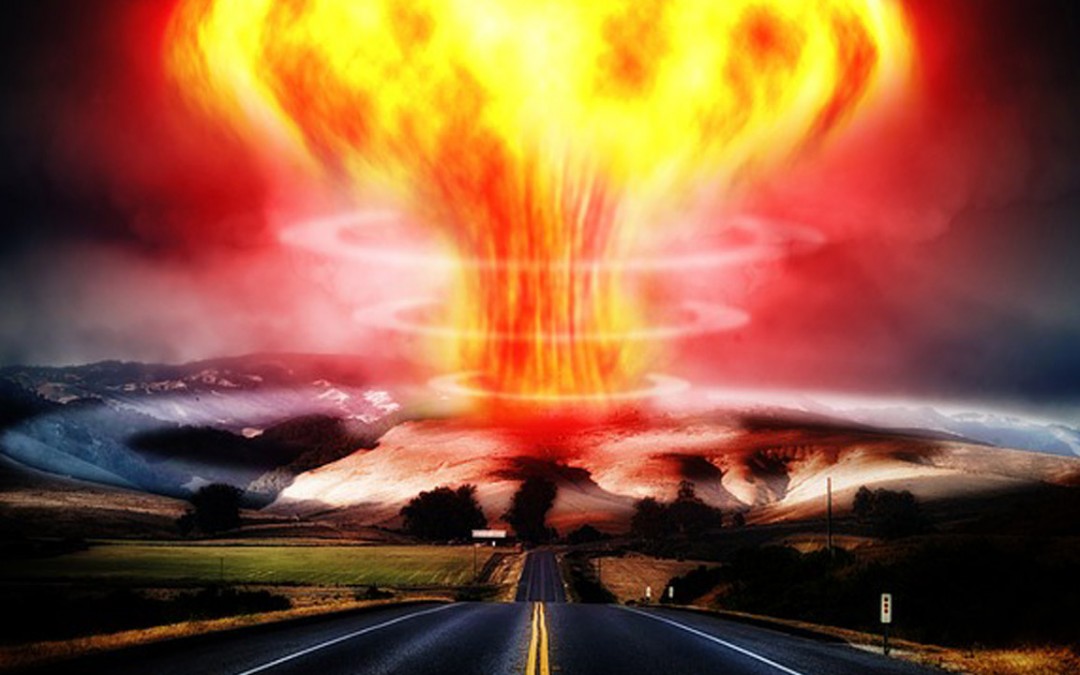 Under the Nuclear non-proliferation treaty, the 5 “nuclear weapon states” agreed to help prevent the spread of nuclear weapons and weapons technology. 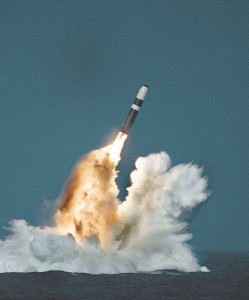 Despite their efforts, nuclear weapons technology has spread to several other countries.

It is important to note that Israel neither confirms or denies having nuclear weapons, which is probably a sign that they do. 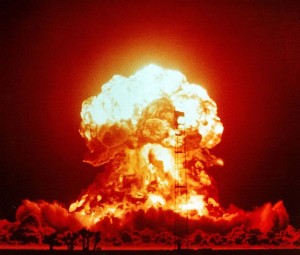 Countries which used to have nuclear weapons: 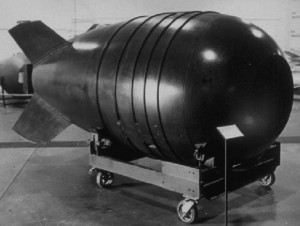 South Africa developed nuclear weapons in secret before willingly having them destroyed.
Belarus, Kazakhstan and Ukraine had left over warheads as the soviets had stored them there before the collapse of the union in the early 90s. They decided to transfer all nuclear weapons to Russia in exchange for assured protection. And considering that Russia is currently invading Ukraine….it was a mistake. It’s very possible that more nuclear capable states will join this list in the near future. Each developed country seems to have their own campaign for nuclear disarmament, and their members tend to be extremely angry with the current state of affairs. On the other hand, it’s also possible that a non-nuclear capable state could join the list of those in possession of nukes. And that would be a disaster. A complete disaster for everyone involved. So I’ll be updating this article if I ever feel that future events have rendered it inaccurate.