The Mysteries of Africa: Lost Kings and Monsters 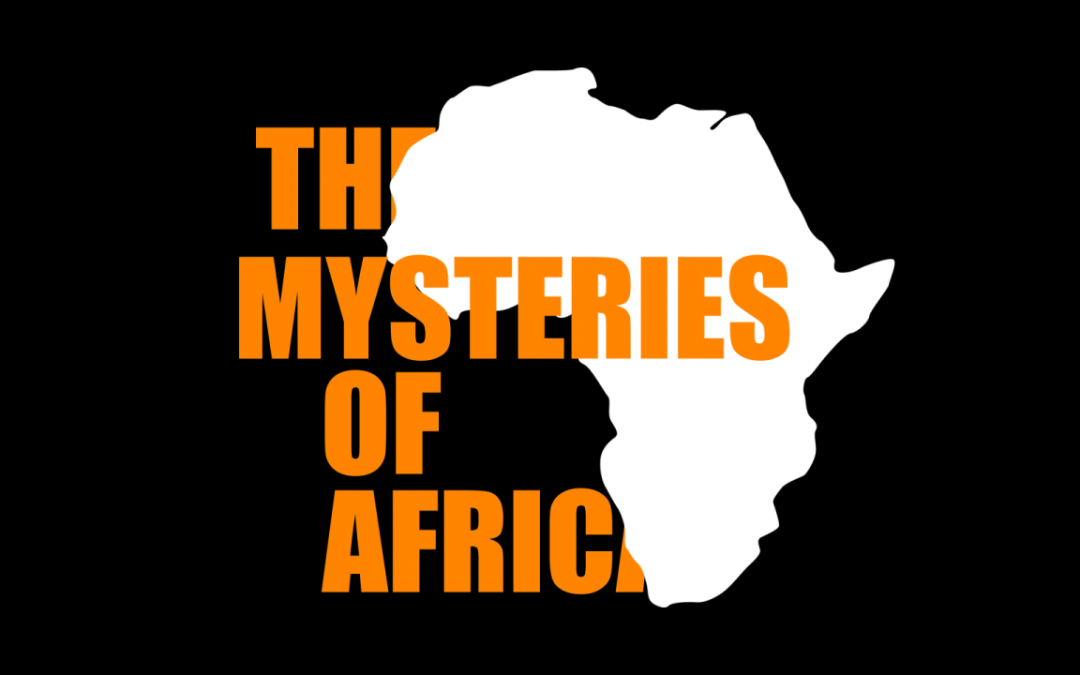 In medieval times, Jewish cartographers on the island of Majorca were renown for their maps of Africa. To the European eye Africa was a continent of mystery – a vast, mostly uncharted land said to be home to monsters and legendary kings. It was the latter that the cartographers dedicated their time to. Their maps depicted far reaching rivers, stretching deep into Africa, through baron deserts and thick jungle. It was said that by following those rivers you could reach the legendary kingdoms of Africa. Among them was Mali – a great empire boasting countless gold and salt mines. Many Europeans tried to reach this kingdom, many failed. But some succeeded and it turns out the Malian empire really did exist – and it’s king really was the richest man to ever live. He was Mansa Musa, lord of the mines of Wangara.

With Mali being perhaps the world’s largest producer of gold, Mansa Musa solely controlled the flow of gold to the Mediterranean. It’s impossible to say for certain how rich he was – because he was rude enough to live 700 years ago! But some estimates put his wealth at 400 billion dollars, more than 4 times that of Bill Gates. Foreign visitors told that he built a new mosque every week and compiled one of the largest libraries in history. He built the greatest army in Africa, conquering 24 cities and never losing a battle. As his empire grew, so did his wealth and fame. Spanish maps even began to depict him. Little else is known about him – because, again, he lived seven hundred years ago like a big dumb idiot.

Distant yet famous far beyond his own kingdom, tales of Mansa Musa captures the imagination of Europe. It was a time when Christendom was suffering great hardship, thanks to constant warfare and a general sense of hopelessness. But at the same time, North African civilizations were flourishing. And so, stories of great kings and empires flooded towards Europe. Perhaps the most powerful of all stories told of a far away Christian king, cut off from Europe by the Islamic middle east. It was said his kingdom was so wealthy that public roads were paved with gold nuggets, the roof of every house was lined with silver – as were the weapons and armour of every soldier. Every week a new church could be built entirely of gold, and cause no concern to any treasurer. Such was the wealth of this king.

He was powerful beyond any other ruler, commanding the single greatest army in Africa. To those in Europe he was known as Prester John, the lost king. Now, all that sounds amazing. Even the name Prester John is amazing – better than Eskify. But here’s the problem… he might not have even existed. Since the birth of Islam there had been rumours of a powerful Christian king who somehow lost contact with Europe. At first it was said Prester John was the ruler of India, and that most Indians had by then converted to Christianity. But the truth is, most Europeans know virtually nothing about India back then – they were even unsure about where it was. Over time the legend of Prester John consolidated, shifting towards East Africa.

He was generally seen as the ruler of Ethiopia, which to be fair was Christian and known for the strength of it’s warriors. Portuguese explorers famously searched for him. When they established diplomatic relations with Ethiopia it became common for Europeans to refer to the Ethiopian emperor simply as Prester John. But, as African rulers tend to be, he wasn’t happy about being given this random name. He insisted that he wasn’t Prester John, that he was confused by this whole thing, and that they should probably leave now. Clearly they had the wrong man.

This was in the 16th century and belief in Prester John had already started to wane. But during the crusades people were sure he was real. Many travellers claimed to have been to his kingdom and witness all kinds of oddities: strange other worldly creatures, mysterious holy relics, and a way of life long forgotten by Europeans. Their accounts were so detailed pope Alexander sent his personal physician to visit the kingdom personally. It was hoped he would find his way there safely and establish relations between the two Christian worlds. But there is no record of where he went or what he found there. That was 800 years ago so he’s probably dead.

Travels in the land of Africa

People in Europe had little knowledge of what lay beyond the coasts of Africa. This was the case even into the mid 1800s. Maps of the continent were largely left blank and anyone brave enough to travel there was literally venturing into the unknown. Make it back safely and you could gain great prestige telling tales of your travels in Africa, whether or not they be true. A lot of people just made things up, probably for fun. In the 9th century a man arrived in Europe claiming to be from an independent Jewish state in Africa. According to him his people were the descendants of the lost tribes of Israel and still spoke Hebrew.

There was no crime or violence, nor was there disease. In fact, no child ever died there. It was a Utopian land of peace and harmony. But somehow he didn’t know the exact location of his homeland. His journey out of Africa involved him bring kidnapped by multiple tribes of cannibals and fire worshippers. He eventually escaped but it was such as long process he was unable to retrace his steps. People at the time generally accepted his story as truth, and it was generations before the account was seriously questioned. So for hundreds of years it was thought a Jewish Utopia existed in Africa, just because some random foreign bloke said it did. That is how little Europeans knew of Africa through most of history.