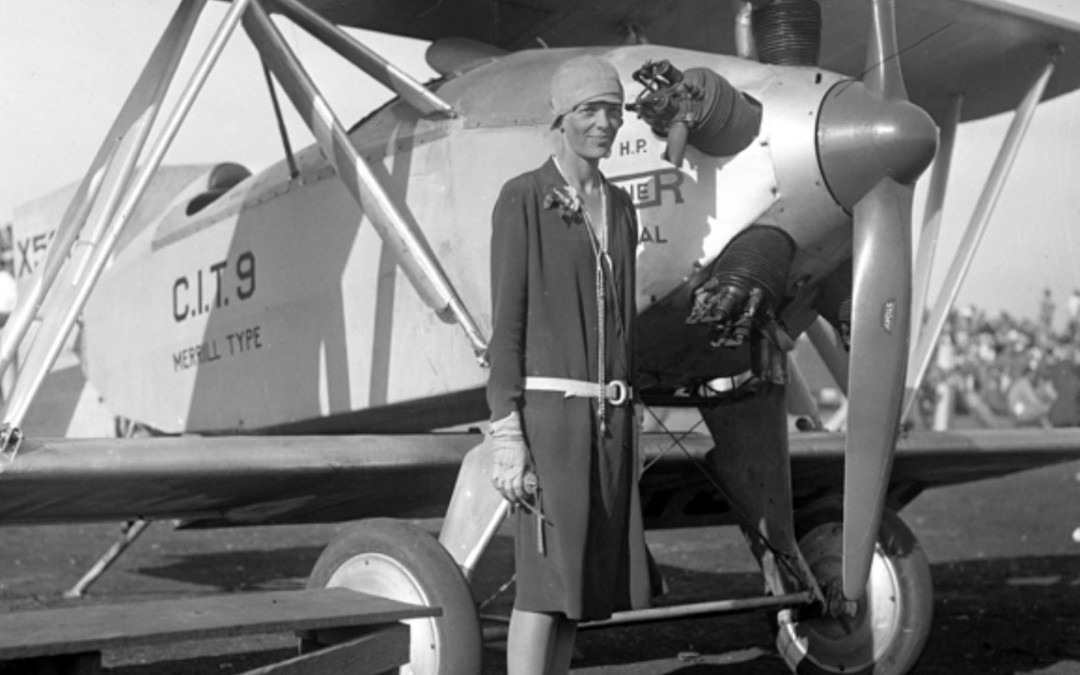 For much of history, most societies were patriarchal in structure. But many strong women still stood out from the crowd. Some were political leaders, some were great pioneers, and some are on this big ol’ list. Here are my top 10 female role models in history. 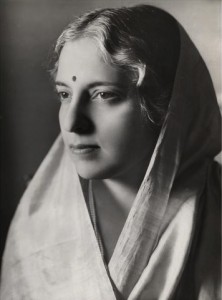 Vijaya Lakshmi Pandit was a respected Indian diplomat. Her success in various political positions goes some way to demonstrate how skilled she was. In 1947 she was made the Indian ambassador to the Soviet Union. She went on to serve as the ambassador to the USA and Mexico, and even to Ireland. She was also India’s high commissioner to the UK. In 1953, she rose to be the first ever female President of the United Nations General Assembly. This is what she is mainly remembered for. But she is also known for her family relations. Her niece was the first female prime minister of India. Her grand-nephew was also the prime minister of India at one point. 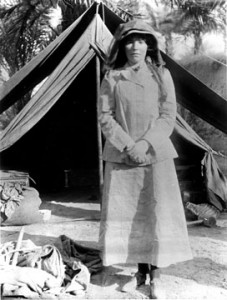 Gertrude Bell was known as the queen of the desert. She was a traveller, a writer, a cartographer, an archaeologist, and an explorer. She even played a major role in the establishment of the nation states of Iraq and Jordan. As an explorer, she mapped out much of the middle-east. This was how she built the strong links with tribal leaders that she used to help found Iraq. British officials held her in high regard, making her one of the most powerful women in the world. 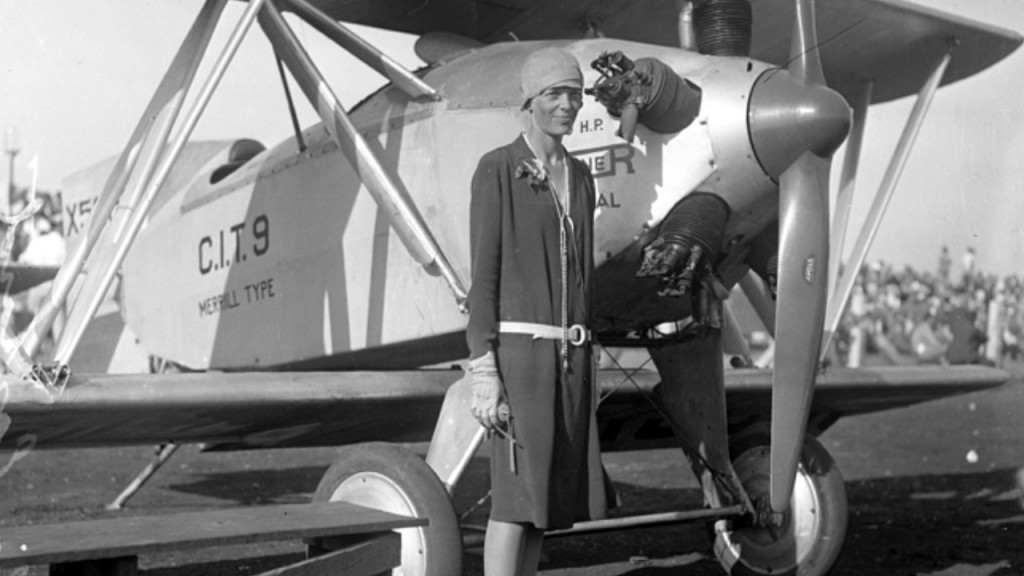 Amelia Earhart was a pioneer of American aviation. She was the first woman to fly solo across the Atlantic ocean. For this achievement she received numerous awards and won the respect of influential people all over the world. During her life she inspired many young girls to enter professions that were traditionally dominated by men. We have no idea how long her life was though, as she went missing in 1937. It was during an attempt to circumnavigate the globe by flight when she disappeared over the Pacific ocean. She was never seen again and declared dead in 1939.

Junko Tabei was the first women to reach to summit of Mount Everest in documented history. Born in Japan, she set out to climb the mountain in 1975. At 6,300 meters she was hit by an avalanche and buried under snow for 6 minutes. 12 days later she reached to summit. 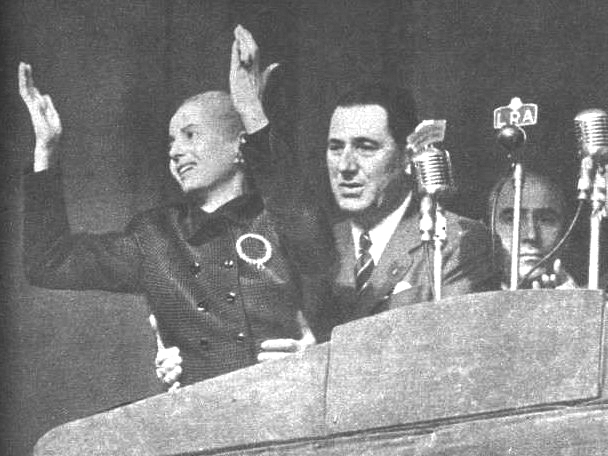 Eva Peron was the beloved first women of Argentina. In South-America she is among the most popular female role models in history. She started as a film actress but her husband, Juan Peron, became President of Argentina in 1946. She swiftly used her new position to speak out for labor rights and women’s rights. She was a champion of women’s rights. In fact, she founded Argentina’s first ever large-scale feminist political party. In 1952, she was given the title “Spiritual leader of the Nation”. She died of cancer the same year. 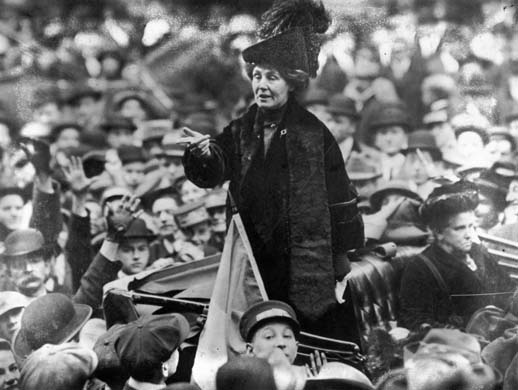 Emmeline Pankhurst was the leader of the British Suffragettes. One of the true heroes of feminism, she was arrested many times over her direct action protests. She was introduced to women’s suffrage at the young age of 14, as her parents both had a keen interest in politics. During the first world war, she called on all women to halt their suffrage activity and support their country against the Germans. Listening to her, women volunteered to work in factories and support the war effort in any other way they could. This was the single biggest factor that led to women being given the right to vote. They were given the vote on July 2nd 1928. Emmeline Pankhurst died in June of 1928. It’s hard to think of any better female role models in history. 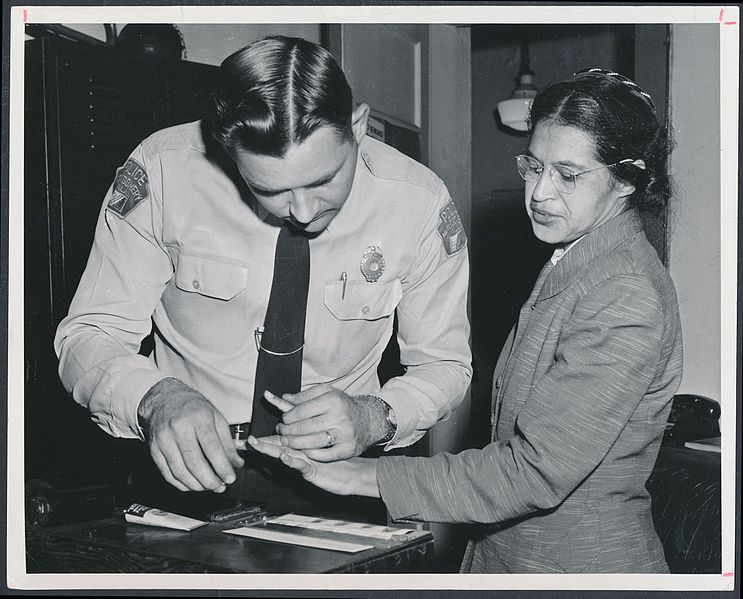 Rosa Parks was mostly famous for one single incident. In 1950’s America, white people had priority on public transport. They had their own seats at the back of buses. If a white person wanted a seat at the front of the bus, the black person sitting in it would be ordered to the back. On December 1st 1955, Rosa Parks found herself being ordered to the back of the bus. But she didn’t want to move. She wanted to be treated as an equal to white people. Even know the law dictated that she move to the back seats, she decided to stand up to the bus driver. In her refusal to move to the back of the bus, she inspired a generation of civil rights activists. The US congress eventually named her: “the mother of the freedom movement”. 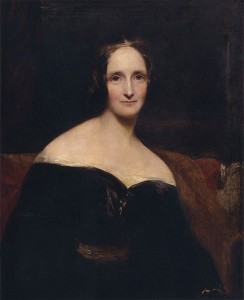 Mary Shelley was the English novelist who gave the world the Frankenstein series. She published Frankenstein when she was just 21 years old. No one expected her to go down in history because of a book she wrote when she first entered adulthood. It’s a bloody good book. 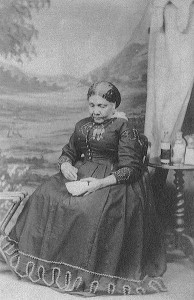 Mary Seacole was recently voted the greatest ever black British person. During the Crimean War, she provided medical care for British soldiers. After setting up her self-funded field hospital, she used her knowledge of herbal medicine to treat servicemen. Knowledge of herbal medicine she learned in her home country of Jamaica. She was largely forgotten about for a century after her death, but now she is celebrated as a hero of the age and one of the greatest female role models in history. 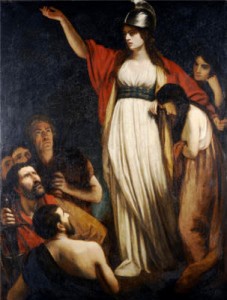 Boudica was a British tribal leader who led a huge uprising against the invading Roman forces. After Roman soldiers flogger her and raped her daughters, she gathered an army and overran the Roman city of Camulodunum. After the city was demolished, they rampaged towards other Roman settlements. She killed herself after her army was eventually defeated. But for a while the Romans considered abandoning the British isles. Boudica became a cultural icon in the UK, even while the British Empire was acting as the imperial power she fought against. I think that might make her the most influential of the all Female Role Models In History. Not one of the most common female role models in history these days – but the most influential.