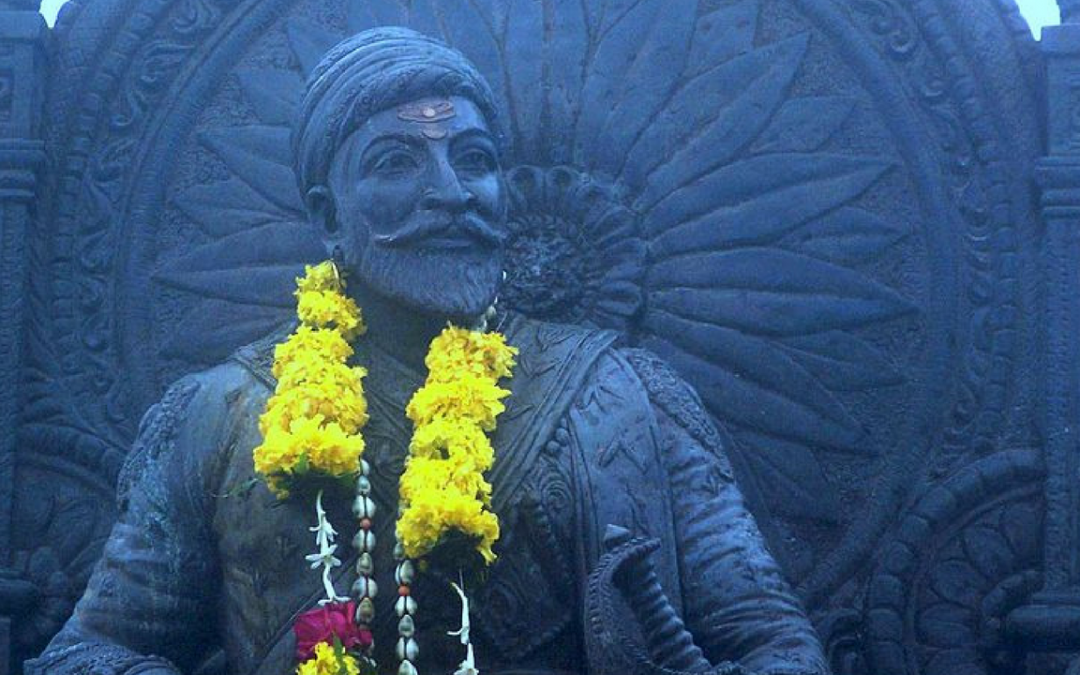 Military strategists develop military strategies in order to defeat their opponents in war and battle. The greatest military strategists, have been able to win battles against superior forces with minimal losses and have often gone on to become great kings or conquerors. This list is written In no particular order. If you think there is something missing from this list they are probably on our list of great conquerors who almost took over the world or greatest Roman Generals. 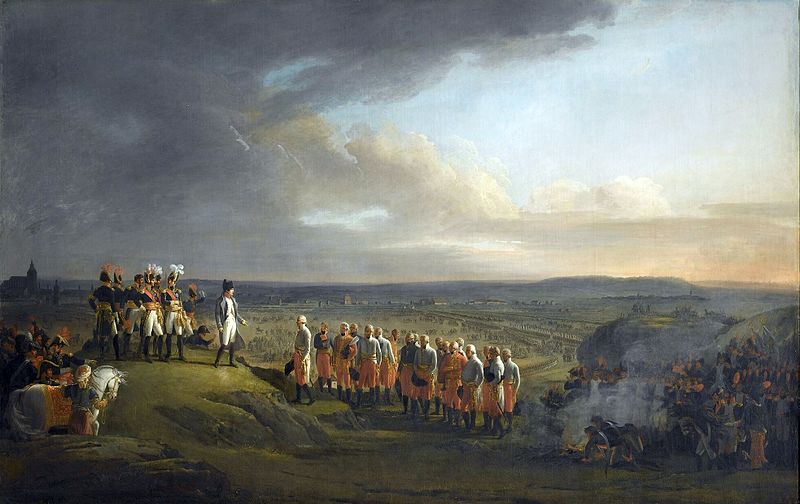 Napoleon is one of the greatest military strategists and tacticians to ever live. He created one of the most significant empires in history, and had a massive impact on the world. Napoleon led many successful campaigns during the revolutionary wars, and eventually became emperor after the monarchy was overthrown. Napoleon was beloved by his people, many of which felt he was invulnerable and could never be defeated. Napoleon’s greatest victories came at the battle of Austerlitz, where he scored a decisive victory over an alliance of the Russian Empire, and the Holy Roman Empire. He had an inferior force, and was fighting two great empires, and defeated them both. 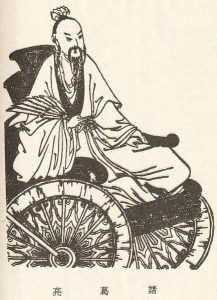 Zhuge Liang is one of the most famous military strategists in Chinese history, and one of the most accomplished strategists of his era. Zhuge Liang worked under Liu Shan to try and reinstate the Han dynasty which they felt had been usurped by Cao Mengde. Zhuge Liang’s most famous battle was the Battle of Red Cliff, where he helped to defeat the giant Wei army which was could have been up to 800,000 strong. They managed to win due to a fire attack launched against the enemies navy, which devastated the Wei fleet. Zhuge Liang became famous throughout China for his many victories, including the subjugation Nanzhong. 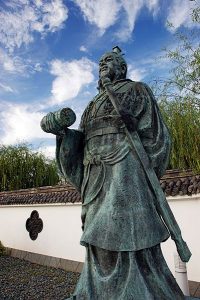 Sun Tzu is the author of the art of war, maybe the most famous military manual of all time. He is known all over the world as a genius strategist, and his lessons are still used by people today, in different industries all over the world. People eventually realised that his lessons were not just useful for military strategy, but also business, and pretty much anything competitive. Sun Tzu is not just an armchair strategist, but actually fought several successful battles against vastly superior forces proving his lessons hold weight. In one of the most well known stories about Sun Tzu, he was challenged by the King of Wu, who was interested in hiring him. The King wanted to test Sun Tzu’s claim that he could turn anyone into a soldier. He gave sun Tzu 180 sheltered concubines (mistresses) who had never seen conflict, and turn them into soldiers. Sun Tzu picked two commanders to be in charge of the rest. He then trained them all, but when he gave them orders, they simply giggled. Sun Tzu said that if the troops don’t follow orders the first time it is the fault of the general, and repeated the orders. They laughed again. This time he said that if they disobey twice it is the fault of the commanders and chopped off their heads in front of the troops, and appointed new commanders. Later on when he gave them orders, they always complied. 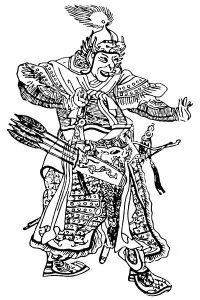 Subutai was Genghis Khan’s greatest strategist, and many people claim without Subutai, the Mongol Empire would never have been as powerful. He directed more than twenty military campaigns, in which he conquered thirty two nations, and won sixty-five pitched battles. In these campaigns he overran or conquered more territory than any other commander in history. He is easily one of the greatest military strategists, although relatively unknown. Subutai could easily manage large disparate armies. He accomplished an amazing military feat when he defeated both the armies of Poland in Hungary within two days of each other, with armies 500 km away from each other. 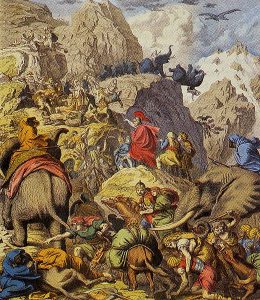 Hannibal is a Carthaginian general known his military feats in devastating the armies of the Roman Empire, and for transporting an entire army, over treacherous land most would have deemed impossible for him to pass. One of Hannibal greatest achievements was transporting his army over the Alps to attack Rome where they least expected it. Hannibal travelled through the Alps with thousands of infantry, cavalry, and even some elephants. Many of the troops died because of the extremely cold weather, and random attacks from tribes that inhabited the Alps, but eventually he managed to get his army over the Alps, with even elephants making it across. His most celebrated victory is probably the Battle of Cannae. The Romans were sick of his constant victories over them and decided to amass an army so large that no one could defeat it. Using genius tactics he defeated their army. It was one of the greatest victories in military history, and one of the greatest defeats. After his many victories over Rome Hannibal was cemented in history as one of it’s greatest military strategists.

Alexander III of Macedon is famous all over the world for his gigantic empire. Alexander was never defeated in battle and only stopped expanding his empire because his men were too tired to continue fighting. If they kept going he may well have kept expanding his empire until the day he died. When he defeated King Darius of Persia at the battle of Gaugamela he ruled the largest Empire of the ancient world. Darius had all the advantages in this battle, his army dwarfed Alexander’s 200,000 to 35,000, and the ground they fought on favoured Darius’s chariots in battle. Alexander defeated Darius by tricking him into chasing his cavalry onto land less favourable, and when the persian line had thinned, Alexander led a cavalry charge through their rear. 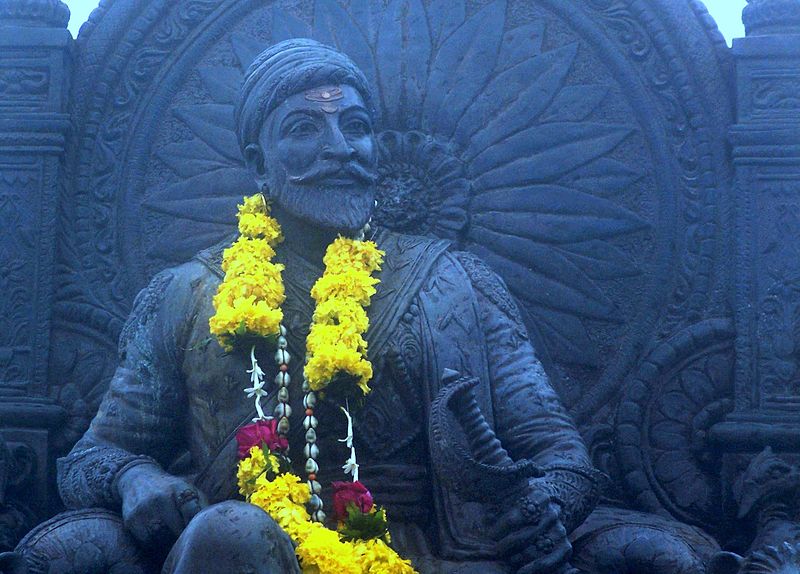 Shivaji Maharaj was an Indian warrior king, and a member of the Bhonsle Maratha clan. Shivaji revolutionised military tactics, and pioneered guerilla warfare methods which used speed and surprise to take on larger and more powerful enemies. One of Shivaji’s greatest victories was the battle of Pratapgad. Shivaji was completely outnumbered with 13,000 men against Afzal Khan’s 60,000 plus, but managed to defeat the enemy. This was his first significant victory over a major power, and it gained him large portions of land, resources, and fame. Shivaji revived ancient Hindu political traditions, and court conventions and promoted the use of Sanskrit instead of Persian in court and administration.

Cordoba is the father of trench warfare and commonly called the “The Great Captain”. Cordoba pioneered modern warfare, and greatly influenced some of the greatest and most well known generals, and tacticians in history, including Wellington, and the best generals of Charles V, and Philip II. Cordoba was the first person in history to to win a battle with gunpowder small arms, and created new revolutionary tactics in the field of war. 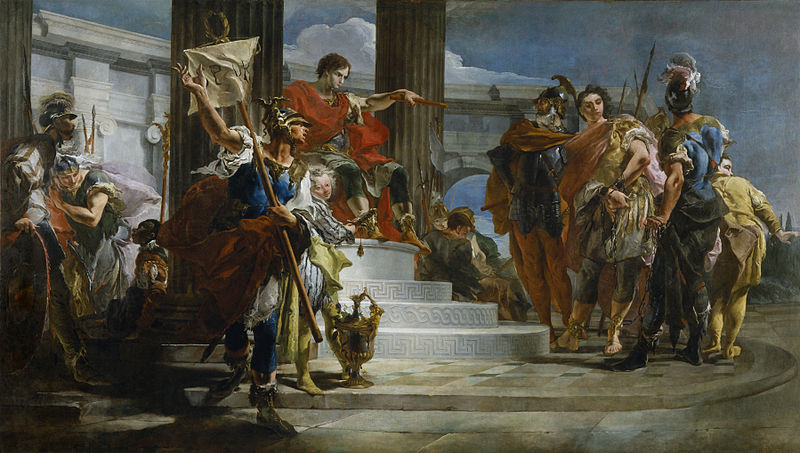 Africanus is one the greatest military strategists the Roman  Empire ever produced. He famously defeated Hannibal Barca who is also believed to be one of the greatest generals of all time. Africanus had many epic victories during the Second Punic Wars, but his greatest victory over Hannibal Barca was at the Battle of Zama which marked the end of the Second Punic war. Africanus had to face one of the greatest military strategists in history with a smaller force, which makes his victory even more impressive. This battle was the end of the Second Punic wars, after this Carthage had to accept a dissatisfying peace, and Scipio was awarded the title Africanus. 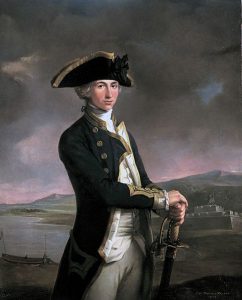 Admiral Lord Nelson is known for his many heroic victories especially during the Napoleonic war. He’s remembered for the amazing victory he had at the battle of Trafalgar when he defeated a much larger naval army without losing a single ship of his own, and only a small portion of his men. It was one of the greatest victories in English history. The Royal navy fought against a combination of the French and Spanish Navies in 1805. Nelson was a tactical genius and ordered his fleet to arrange itself in a completely unorthodox fashion. Normally ships would form a line parallel to the enemy, but Nelson arranged his fleet in a perpendicular line, and destroyed the enemy fleet. It was Nelson’s greatest victory but also his last, he was shot by a stray bullet, and died during the battle.