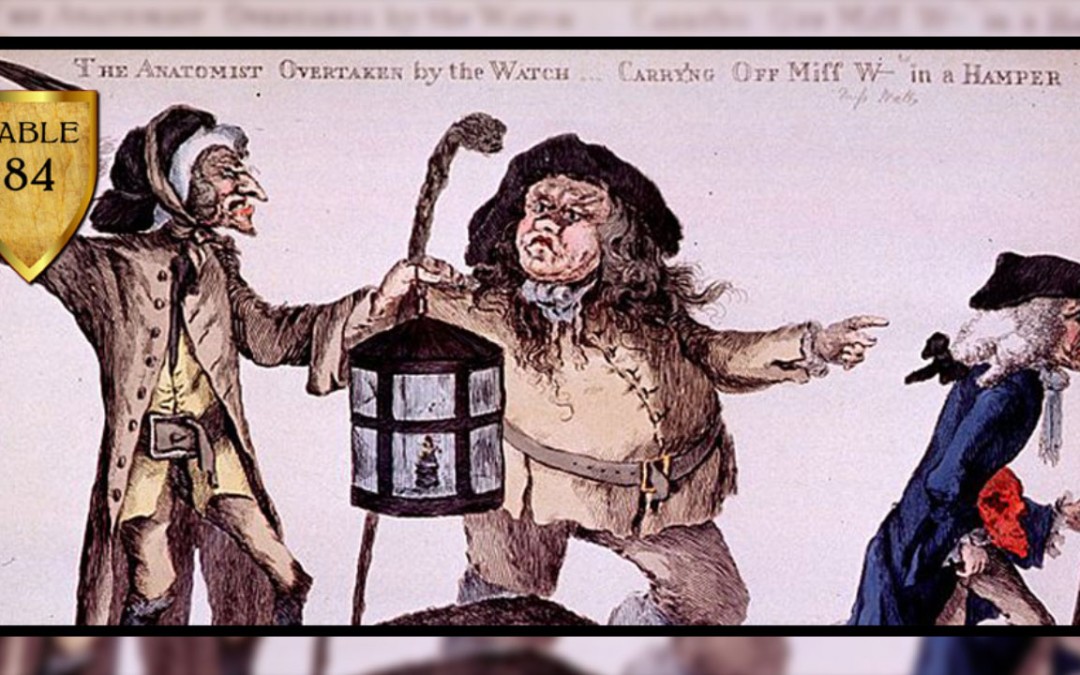 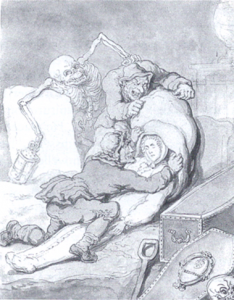 e 18th and 19th centuries, medical schools were suffering. They didn’t have nearly enough dead bodies to dissect. In the UK, the only people who’s dead bodies could be dissected were of those who were sentenced to death and dissection by a judge. This was the law up until 1832. At the time, only around 50 people were sentenced to capital punishment per year. This fell slightly short of the 500 corpses required by medical schools each year. This environment was perfect for the rise of the body snatchers. Resurrectionists, also known as body snatchers, would exhume the corpses of dead people and sell them on the black market. On a still night, they would sneak into graveyards – and using just a lantern, a shovel, a crowbar, and the odd enchanted amulet, would steal bodies from the chilling clutch of the grave. This was such a common problem that watchtowers were built on burial grounds to scare off grave robbers. If a friend or family member was to die, you would need to literally watch over their body until they were laid to rest. An iron coffin would be used and the grave would be guarded by a mortsafe. A mortsafe was just a protective casing to surround individual graves. In 1828, serial killers Burke and Hare took things to a new level when they started murdering people before selling their corpses to doctors. This seemed to start a trend. There was a whole group of body snatchers known as the London Burkers – inspired by, and named after the Burke and Hare killings. In 1830s they achieved notoriety when they lured, drugged, and murdered a 14 year old boy. They delivered his body to a local medical school, which caught the eye of the local police. After the police put significant time into investigating it, several of the Burkers were hanged. But it wasn’t always the police who put a stop to body snatching. As there was huge public distaste for the illegal procurement of corpses, angry mobs would often attack grave robbers.

Let’s go back to New York City in the year 1788. Body snatching from the graves of both slaves and poor white people led first to a moral panic, and then to a fuck off massive riot. This event is known as the doctors riot. In April of that year, a man caught a group of medical students in the act of dissecting his dead wife. His wife had only recently been buried so it was still a touchy subject. As a reaction to this he did the only thing a man could, he gathered a large crowd outside the building and started smashing the place up! The riot grew so b 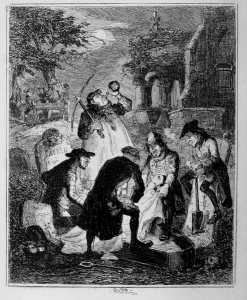 ig that the mayor of the city was forced to intervene.

There was a time when stories of body snatchers were seen as nothing more than urban legends. It stems from African American folklore. Slave owners would tell their slave tales of night doctors. Night doctors, were the ghosts of white doctors, who would kill black people, steal their bodies, and conduct horrific experiments on them. The legend was spread to discourage slaves from trying to escape during the night and fleeing to the north where they could live happily.

Still today we hear urban legends of people having their organs being stolen from them. The chilling legend of 19th century body snatching is the question of whether these modern stories are also true.